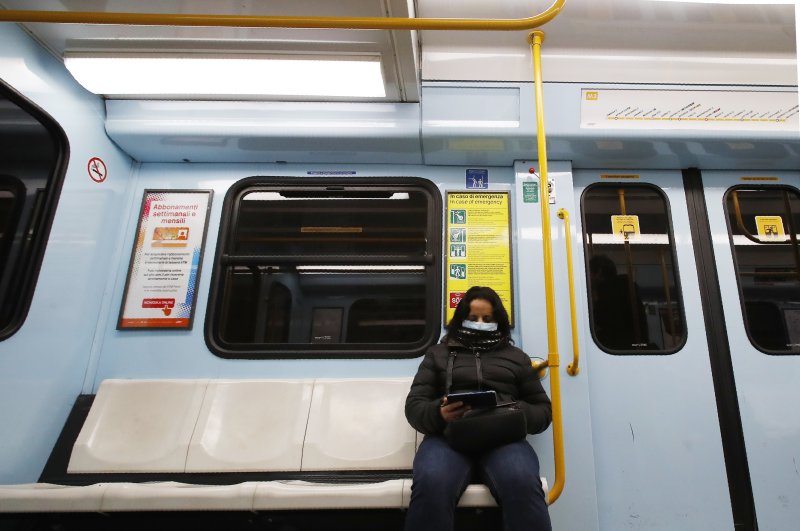 The number of people in Italy infected with the new virus from China increased 45% in the last day and the number of deaths grew to 11, civil protection officials said Tuesday.

Officials reported 322 confirmed cases of the virus, 100 more than a day earlier. They said that some of the new cases showed up in parts of Italy well outside the country's two hard-hit northern regions, including three in Sicily, two in Tuscany and one in Liguria.

As cases continued growing at a worrisome rate, evidence emerged that the virus was spreading from its epicenter in Europe to other countries with vacationing Italians and Europeans who visited the afflicted northern regions.

Italy has closed schools, museums and theaters in the two regions where clusters have formed and troops are enforcing quarantines around 10 towns in Lombardy and the epicenter of the Veneto cluster, Vo'Euganeo.

But Italy hasn't yet identified the source of the outbreak and overnight reported a 27% increase in positive cases from 222 to 283, including in regions outside the north. Seven people have died, all of them elderly, suffering from other ailments, or both.

The southern island of Sicily reported its first positive case from a woman vacationing from Bergamo, in Lombardy. Two cases were also reported in Tuscany, well south of the epicenter.

Croatia, meanwhile, confirmed its first case — in a man who had been to Milan, the capital of Lombardy. Austria confirmed two cases in a couple who traveled from the city of Bergamo in Lombardy to their home in Innsbruck last Friday.

Spain counted three active cases: a woman in Barcelona who had been in Lombardy in recent days, and a doctor from northern Italy and his partner who were vacationing in the Canary Islands.