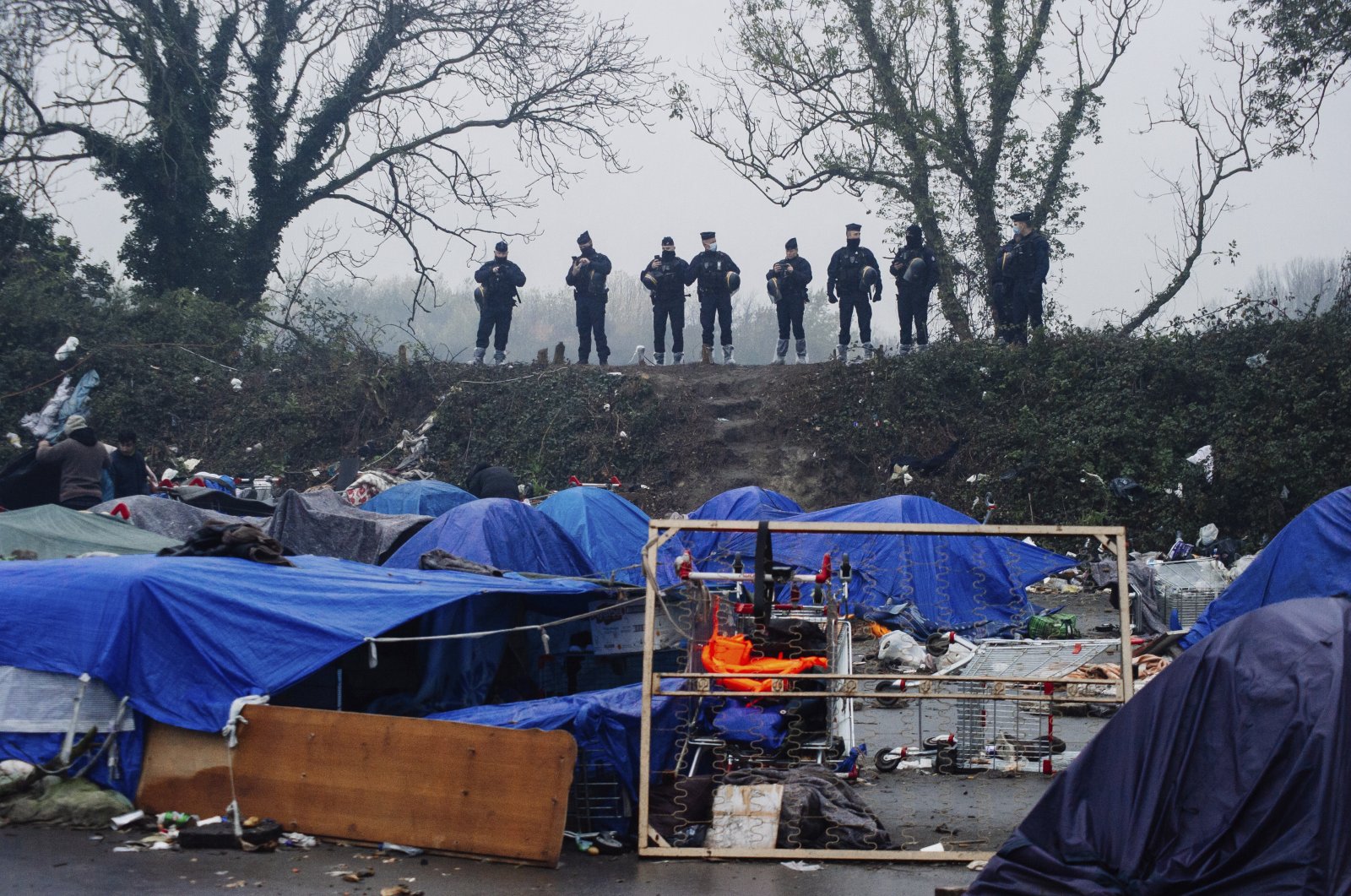 The move comes after a surge this month in the number of migrants making the perilous sea journey from France to Britain across some of the world's busiest shipping lanes.

Decathlon said it was removing all dinghies and kayaks from its stores in Calais, Grande-Synthe, Boulogne-sur-Mer and Le Touquet. The towns include launching points used by migrants, where Britain can be seen from the French shore on a clear day.

"We are committed to never putting our customers at risk with the use of our products under any circumstances," the retail chain said in a statement.

Life-saving products such as life jackets will remain available in all its stores, the company said.

The canoes will continue to be available for online purchase and in other stores. Other safety equipment, such as life jackets and thermal protection will also still be sold in the Calais and Grande-Synthe stores.

On Friday, three migrants were reported missing after trying to cross the Channel to Britain in canoes, as the number of crossings soars.

Two canoes were found adrift off Calais on Thursday, and two people were fished out of the water.

Earlier on Tuesday, French police cleared a major migrant camp that was home to around a thousand people hoping to reach Britain. Tensions are high between London and Paris over English Channel crossings.

A record number of migrants crossed the Channel in small boats last Thursday – 1,185 according to British figures – which the British government described as "unacceptable."

French Interior Minister Gerald Darmanin spoke to his British counterpart Priti Patel on Monday, but only after giving a blunt interview in which he said Britain should "stop using us as a punch-ball in their domestic politics."

The French authorities said they carried out 10 separate operations Tuesday in which they rescued 272 migrants who were trying to cross the Channel to England aboard makeshift boats, some of them in distress.

Maritime officials said they were taken to the ports of Calais, Dunkirk and Boulogne-sur-Mer where they were looked after by the border police and firefighters.

Maritime Prefect Philippe Dutrieux said around 15,400 migrants tried to make the dangerous Channel crossing between Jan. 1 and Aug. 31, with some 3,500 of them rescued from boats in distress and brought to French shores.