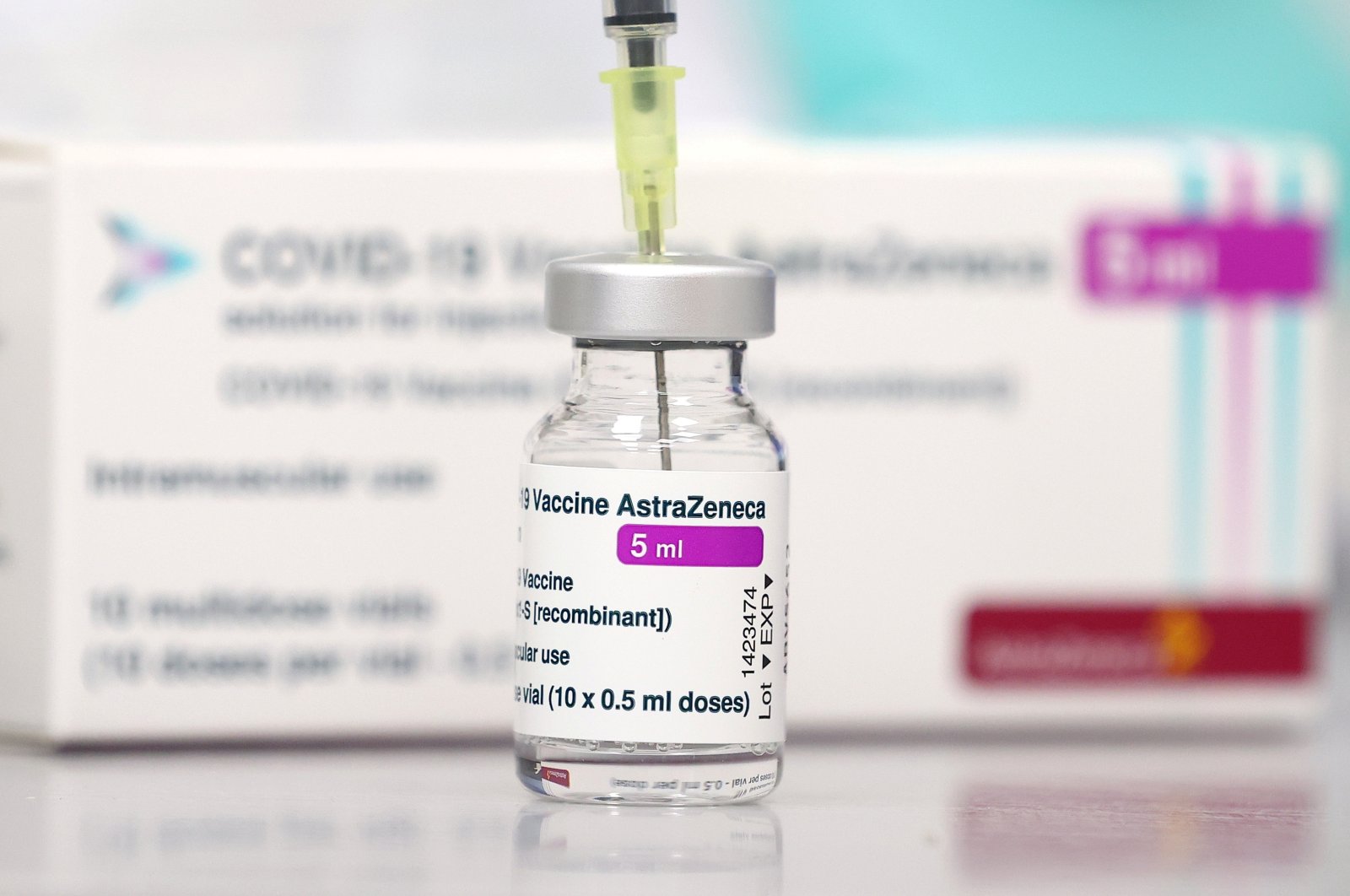 Danish officials on Thursday announced that the suspension of AstraZeneca’s COVID-19 vaccine would be extended for three more weeks over a potential risk of blood clots forming in patients who received the jab.

The decision “was made on the basis of presumed side effects,” Tanja Erichsen of the Danish Medicines Agency said during a news conference.

Denmark paused the use of the AstraZeneca vaccine as a precautionary measure on March 11 after reports that a 60-year-old woman died with blood clots in several parts of her body a week after she received the vaccine, according to health officials.

The death of a second person in Denmark who died after getting the AstraZeneca vaccine was reported shortly after. Danish health authorities said they have no evidence the vaccine was responsible for either death.

“I would like to emphasize that I am not talking about ordinary blood clots," Erichsen said. "It is not about blood clots in the arms, legs and lungs.”

“It can’t be ruled out that there is a connection between the vaccine and the very rare blood clot cases,” she said.

The pause will last at least until April 18.

Norway and Sweden also have paused the use of the AstraZeneca vaccine. Several European countries that had suspended using the vaccine have resumed administering it after the European Union's drug regulator said it was safe.

The European Medicines Agency (EMA) has said the vaccine’s benefits continue to outweigh its risks and the vaccine can continue to be administered while a closer evaluation of the blood clot cases continues.

About 150,000 people in Denmark have gotten a shot of the AstraZeneca vaccine.

“Right now, we believe that our basis for making a final decision on the further use of the COVID-19 vaccine by AstraZeneca is too uncertain,” Soeren Brostroem, head of the Danish Health Agency, said.

“Many studies have been launched, but we do not yet have any conclusions. That is why we have decided to extend the break.”