Dilemma over Lukashenko sanctions amid crackdown for European Union 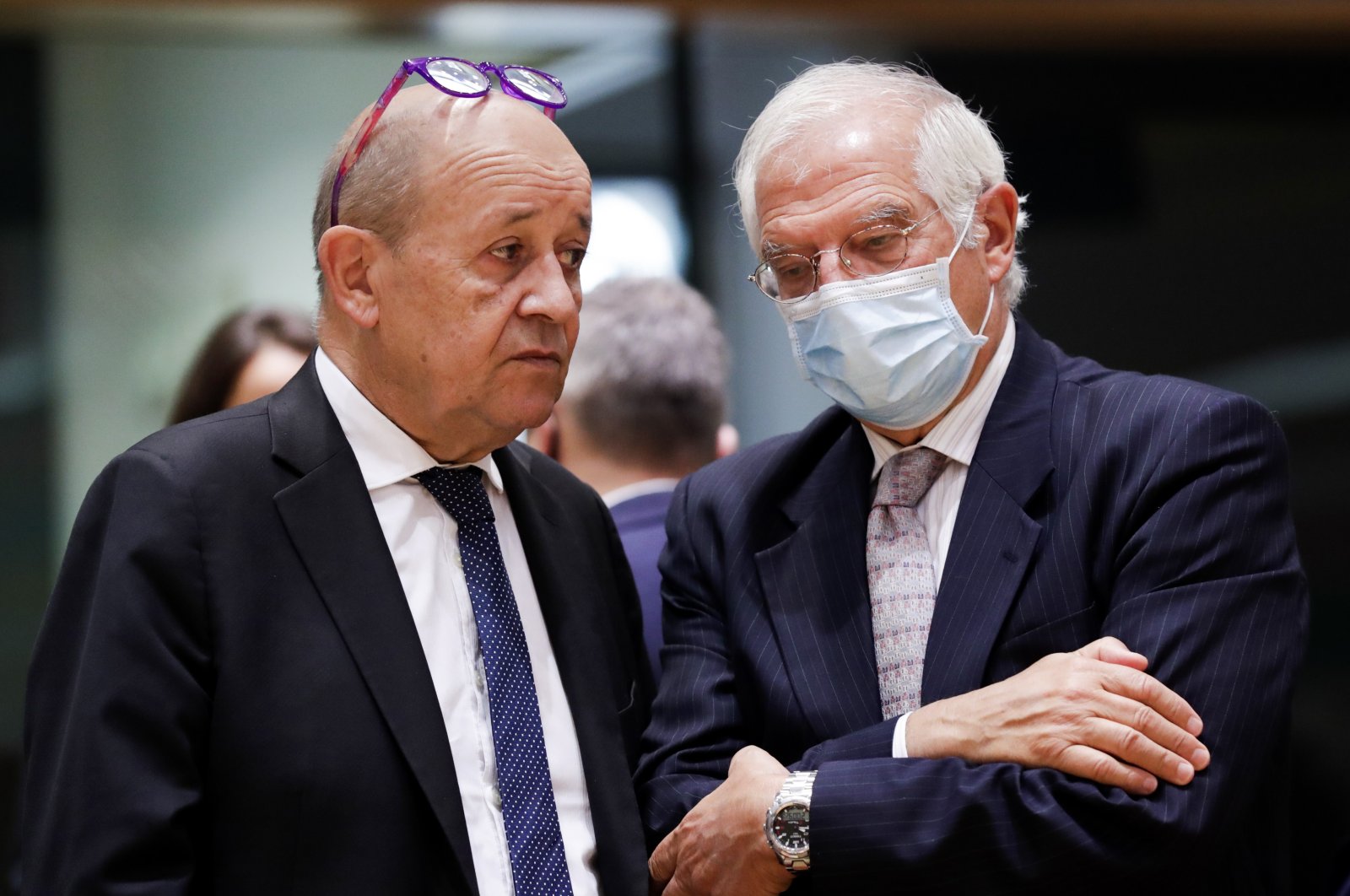 European Union foreign ministers on Monday were weighing whether to impose sanctions on dozens of Belarus officials, including President Alexander Lukashenko, after holding talks with his exiled main opponent.

The EU has drawn up a list of around 40 people it could hit with asset freezes and travel bans in response to irregularities in the Aug. 9 elections that gave Lukashenko a sixth term in office, and over the crackdown that followed.

The question is whether to include Lukashenko, who has repressed opposition and independent news media during 26 years in power and refuses to talk with the protesters. Some EU countries want to gradually ramp up pressure on him by expanding the sanctions list if he refuses to enter into dialogue with the opposition, rather than hit everyone at once.

Maas, whose country currently holds the EU’s rotating presidency, said the ministers must "ask ourselves the question of whether Mr. Lukashenko, the one who bears the main responsibility, mustn’t also be sanctioned by the European Union.”

Tsikhanouskaya, who is living in exile in Lithuania after fleeing Belarus in fear for her safety and that of her children, told reporters that she had asked the ministers for help.

"We did a lot to manage with this situation by ourselves, with only the strength of the Belarusian people, but now I understand that we need exterior help," she said, speaking in English.

She urged Europe not to provide financial support to the regime, because "it will only go for violence, for killing Belarusian people.”

Tsikhanouskaya said "sanctions are very important in our fight" to help pressure the government and that while she understood that some European countries are reluctant to impose sanctions she said that "at this meeting, I asked just to be more brave."

EU foreign policy chief Josep Borrell said the ministers will also weigh what support they can give to the Belarusian people, and also what relations they should have with Minsk given that "we don’t recognize Lukashenko as the legitimate president of Belarus.”

Referring to the breakfast meeting with Tsikhanouskaya, who has been living in exile in Lithuania, Borrell said: "We are really impressed by the courage and perseverance of the Belarusian people, especially Belarusian women who show a real sense of leadership.”