‘Disproportionate force by police on Muslims during raid unlawful’ 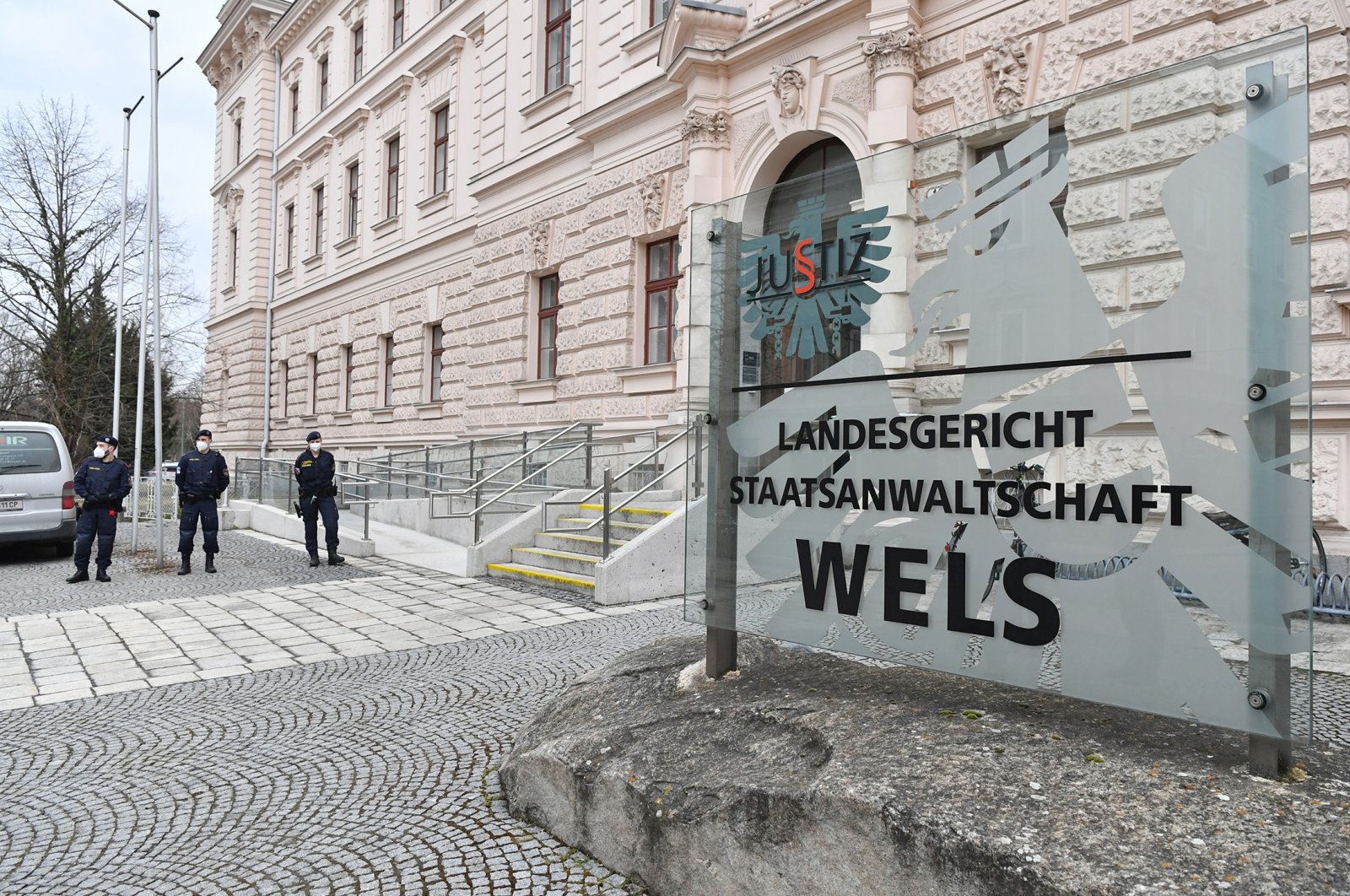 An Austrian court ruled on Thursday that raids last year in which police used a disproportionate amount of force against Muslim activists and academics under the pretext of fighting terrorism were unlawful.

Graz Higher Regional Court spokesperson Elisabeth Dieber told reporters that the complaints of nine people whose homes were raided by the police on Nov. 9, 2020 on the grounds that they provided financial support to terrorism and had relations with terrorist organizations were justified by the court.

Dieber said the raids were not lawful.

The police using disproportionate force against people well known to the public and treating them as terrorists led to reactions from various groups. Many non-governmental organizations, journalists and writers called for the issue to be urgently clarified.

Excessive police force during the raids has left its mark on the members of a family that were subjected to violence by the security forces.

More than 10 children began receiving mental health treatment after the operations. Those 30 people who were detained and their families have also been facing financial difficulties for the last two months because their bank accounts were blocked.