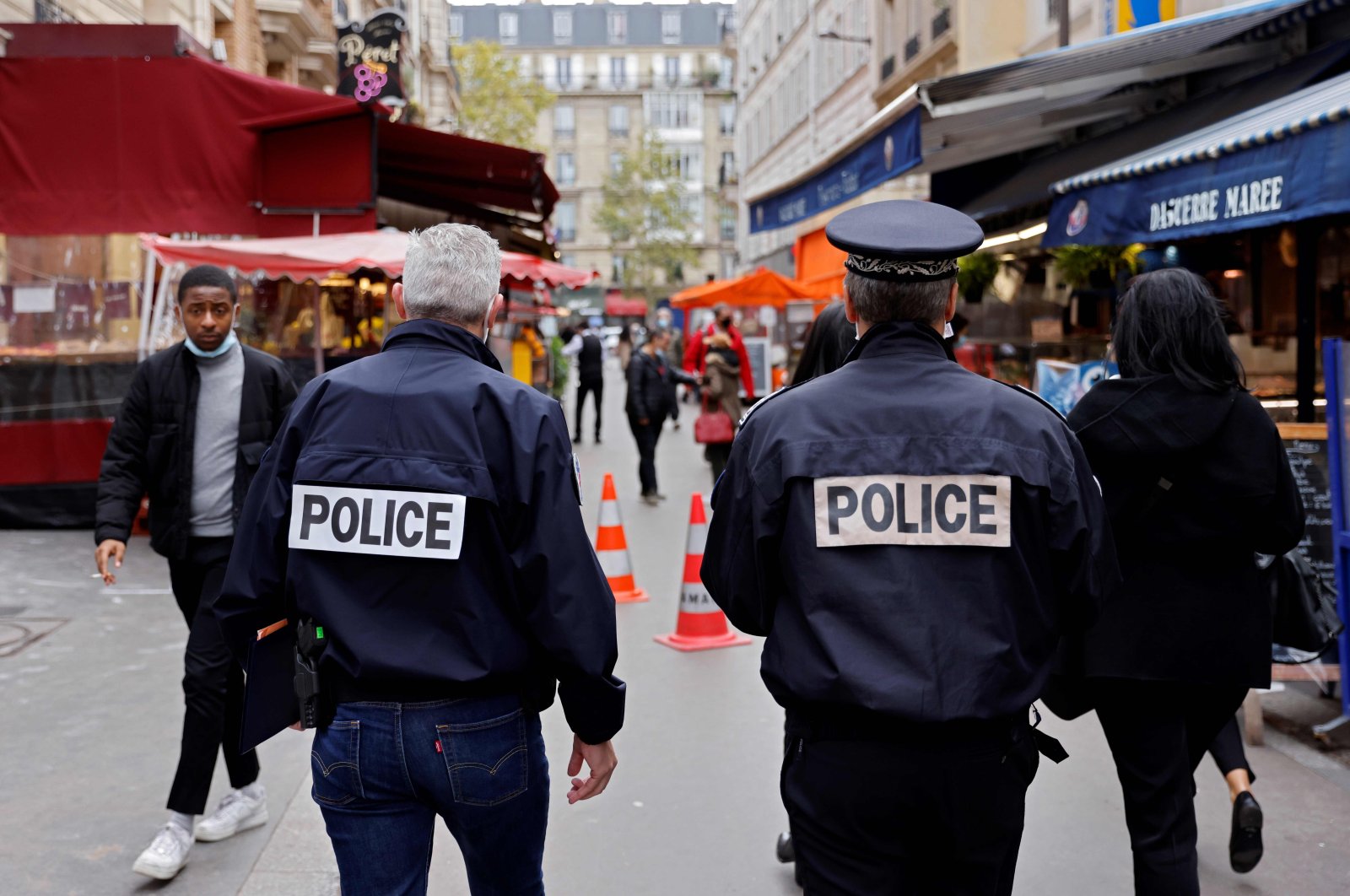 About 40 unidentified people armed with metal bars and using fireworks as projectiles tried to storm a police station in the Paris suburbs on Saturday night, officials said.

The incident came days after two policemen were beaten up, shot and seriously injured by assailants, who accosted them while they were on a surveillance mission in another Paris suburb.

"Violent attack last night on the police station of Champigny with mortar shots and various projectiles. No police officer was injured," the Paris police headquarters said on Twitter Sunday.

The police posted a video showing a barrage of fireworks going off in the direction of the police station in Champigny-sur-Marne, about 15 kilometers (9 miles) southeast of central Paris. The assailants tried to force entry into the station but failed to do so. Nobody was arrested, but images showed smashed windows at the station and damaged cars.

The motive for the attack, the third on this police station in two years, was not immediately clear. The station is located in a housing estate area known for drug trafficking and deemed by authorities as a high priority district for order to be restored.

A spate of criminal incidents across France since the end of the COVID-19 lockdown in mid-May has put President Emmanuel Macron's government on heightened alert for increases in crime amid the economic fallout from the pandemic.