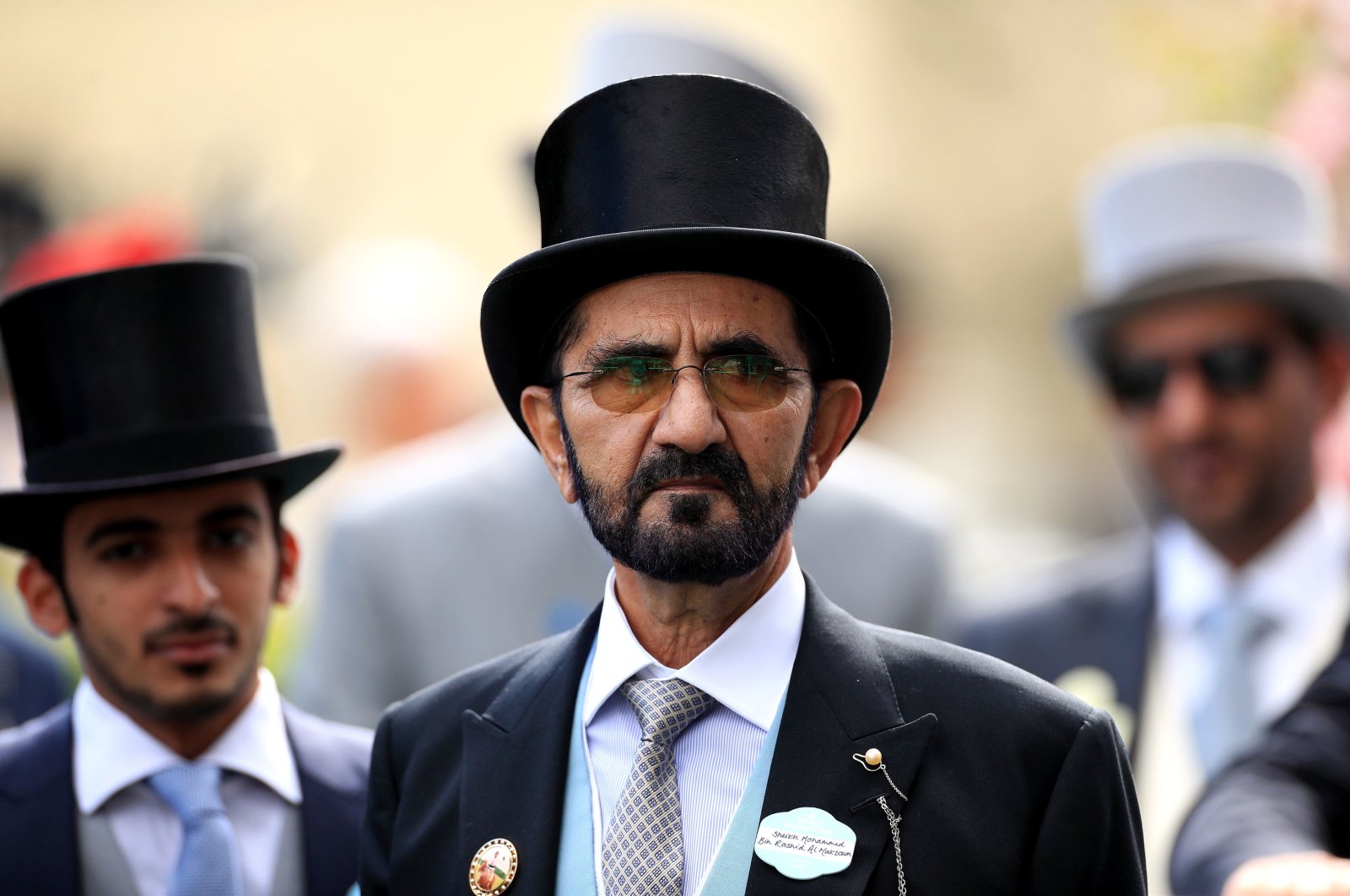 The ruler of Dubai was on Tuesday ordered to pay his children and former wife around 550 million pounds ($730 million) in what is thought to be the highest divorce settlement set by an English court.

The 72-year-old ruler of the emirate of Dubai has long been locked in a bitter legal battle with his 47-year-old former wife, who lives in London with their two children, aged 13 and 9.

Britain's High Court ruled in October this year that the sheikh had authorized the use of spying software to hack his ex-wife's phone, and a judge said he had "harassed and intimidated (her) both before her departure to England and since."

Judge Philip Moor in his divorce settlement ruling said that Sheikh Mohammed had "accepted that his wealth was sufficient to meet any reasonable order."

His spokesperson said afterwards that the sheikh "has always ensured that his children are provided for" and "the court has now made its ruling on finances and he does not intend to comment further."

Previously the largest settlement was approximately 450 million pounds to Tatiana Akhmedova, the ex-wife of a Russian billionaire, in 2016.

The case was held behind closed doors in the Family Division of the High Court of England and Wales.

Sheikh Mohammed last year failed in a legal bid to block the publication of its judgments. He had applied to the High Court for the summary return of the children to Dubai.

The couple married in 2004 in Sheikh Mohammed's second official marriage. He divorced Princess Haya under Shariah law in 2019, without her knowledge, according to the court judgment.

She and her children live in a house near Kensington Palace and on an estate west of London that she inherited from her father, the late King Hussein of Jordan.

The High Court ruled in 2020 that the sheikh had submitted Princess Haya, an Olympic equestrian, to a "campaign of fear and intimidation," forcing her to flee to London.

A judge also ruled that the sheikh had forcibly returned home two of his older daughters, Shamsa and Latifa, forcing them to remain in Dubai.

Latifa, who made an unsuccessful attempt to flee the emirate in March 2018, went on to allege she was held "hostage" in one of his palaces and feared for her life.

In a statement after the publication of the rulings, Sheikh Mohammed strongly denied the claims. The ruler has a close relationship with Queen Elizabeth II, sharing her love of horse racing. His family operates stables in the United Kingdom and other countries.