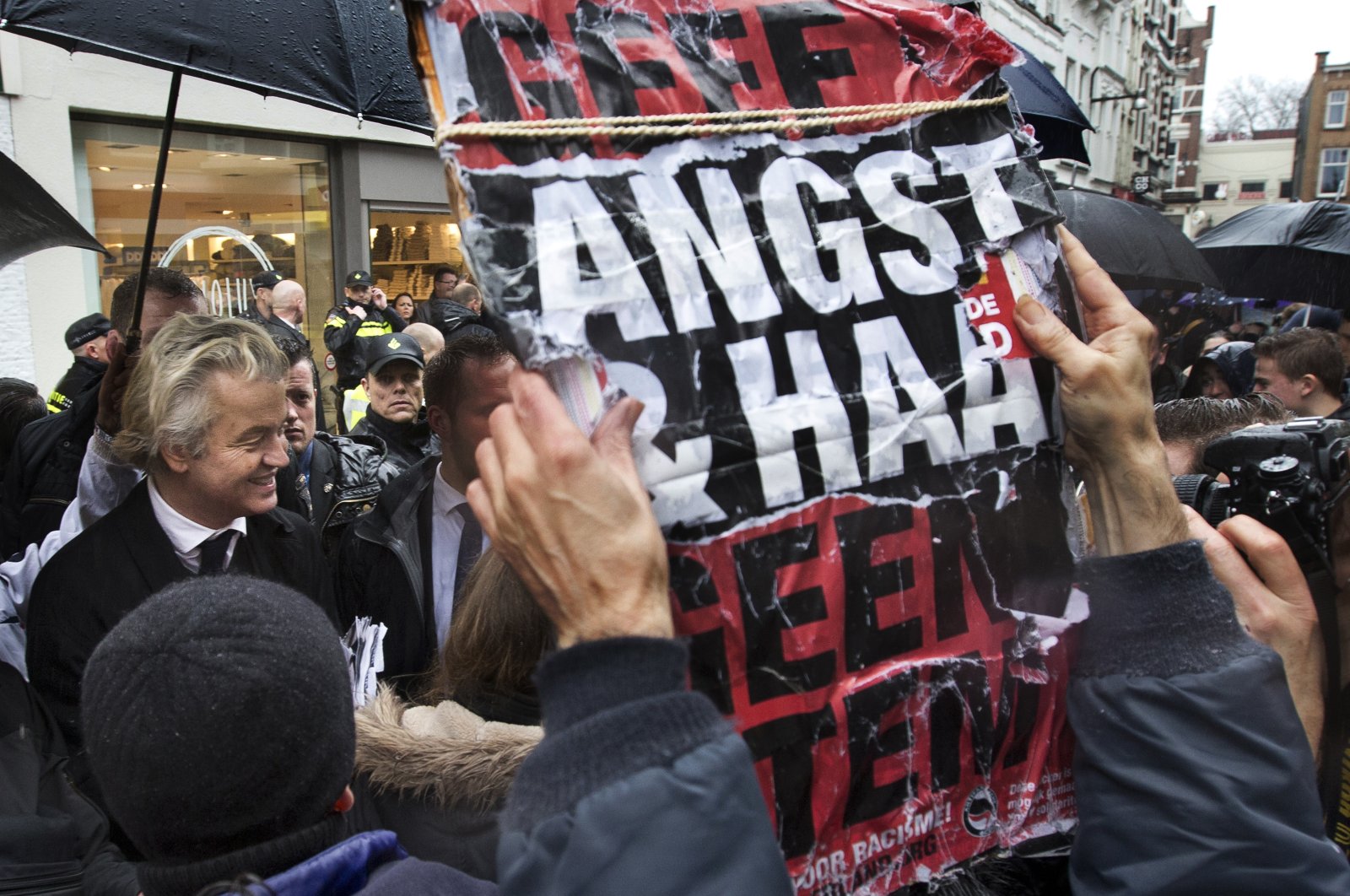 A Dutch court on Friday acquitted anti-Islam lawmaker Greet Wilders of inciting hatred or discrimination. However, the court upheld the conviction of far-right leader for insulting Moroccans in comments he made at an election night gathering in 2014.

In overturning the conviction by a lower court, the appeals court also dismissed a prosecution request that Wilders pay a fine of 5,000 euros ($5,900). He had "already paid a high price for years for expressing his opinion," the presiding judge said.

The comments for which Wilders was convicted "can contribute to polarization within Dutch society, while in our democratic, pluralistic society respect for others, especially minority groups, is of great importance,” said Presiding Judge Jan Maarten Reinking.

Speaking to reporters outside court, Wilders slammed the case as a "political trial" and said the court "has dumped freedom of speech in the garbage. Not only for me, but for everybody.”

The trial of Wilders, one of Europe’s most prominent far-right leaders, has been seen as pitting freedom of speech against the right of ethnic and religious minorities not to suffer verbal abuse and discrimination.

Wilders, 56, whose Freedom Party has at times topped national opinion polls, argues he did nothing wrong and merely expressed openly what many Dutch people think.

He was convicted in 2016 of inciting discrimination at a 2014 campaign rally in which he led supporters in asking whether they wanted more or fewer Moroccans in the country.

Trial judges said Wilders had planned the remarks ahead of time knowing they would be inflammatory and insulting to the 400,000 people of Moroccan ancestry in the Netherlands.

They convicted him, saying that politicians are not “above the law,” but issued no fine or other penalty. Wilders appealed, seeking to clear the conviction from his name and saying his trial was politically motivated.

On appeal, prosecutors asked the court to convict Wilders on an additional charge of inciting hatred against Moroccans based on their race and impose a fine of 5,000 euros ($5,930), or 60 days in prison if it is unpaid.

Wilders said his words were a reference to his party’s platform, which included policies such as expelling Moroccans with dual nationality who commit a crime and encouraging immigrants to leave.

With his trademark coif of bleach-blond hair, Wilders was among the first of a wave of anti-immigration populists in Europe, and frequently shocked the Dutch political establishment and offended Muslims with his anti-Islam rhetoric.

He was acquitted in a 2011 hate speech trial for remarks likening Islam to Nazism and calling for a ban on the Quran. Wilders has lived under constant police protection for more than a decade due to death threats.

The ruling Friday comes some six months before national parliamentary elections in the Netherlands.