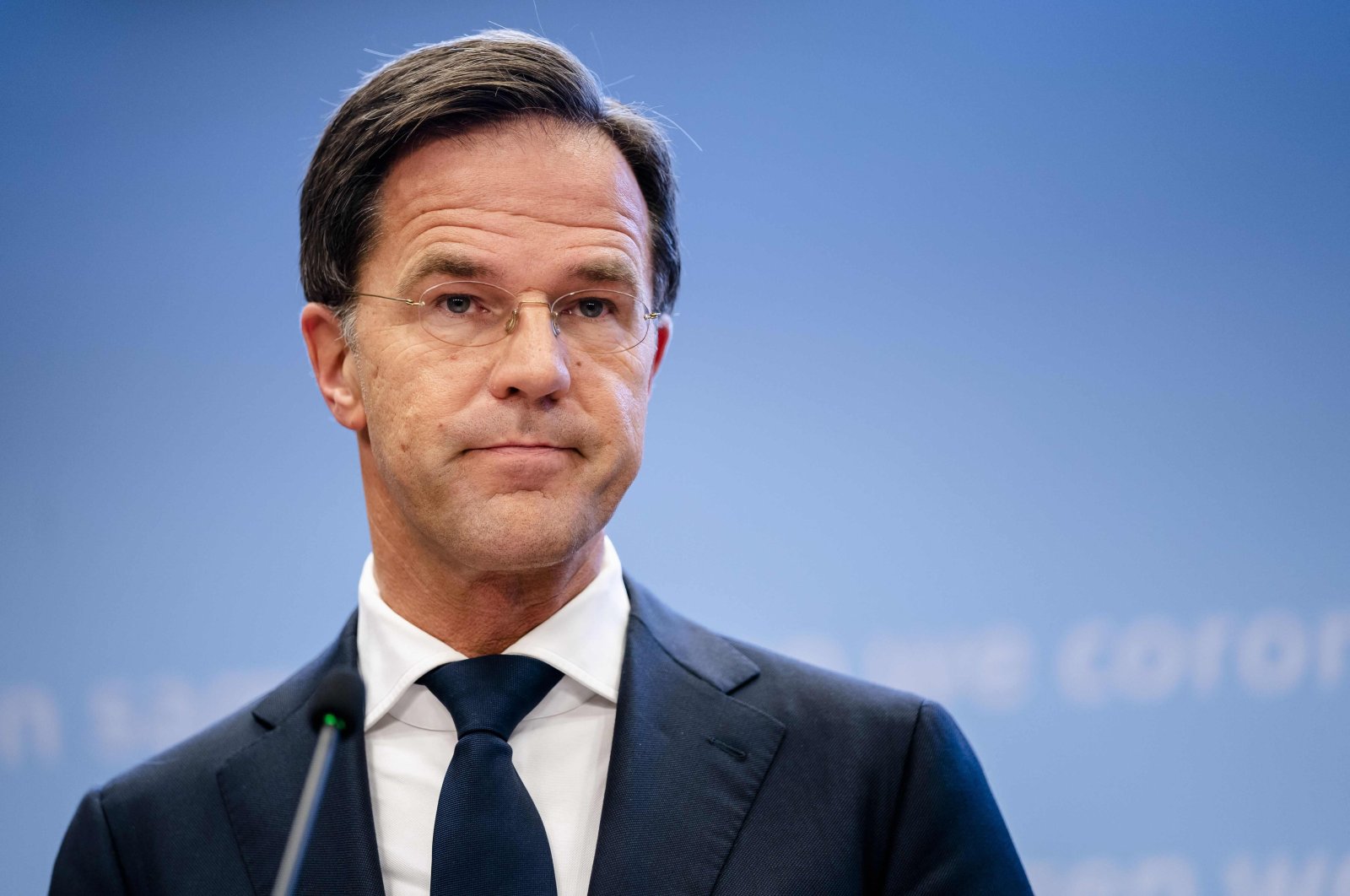 Dutch Prime Minister Mark Rutte said on Friday that he had handed the resignation of his government over to King Willem-Alexander, taking political responsibility for a scandal involving investigations into child welfare payments that wrongly labeled thousands of parents as fraudsters.

"The rule of law must protect its citizens from an all-powerful government, and here that's gone terribly wrong," Rutte told a press conference Friday, adding that responsibility for failed handling of the child care subsidy lies with the Cabinet.

The move was seen as largely symbolic. Rutte’s government will remain in office in a caretaker mode until a new coalition is formed after a March 17 election in the Netherlands.

The resignation brings to an end a decade in office for Rutte, although his party is expected to win the election, putting him first in line to begin talks to form the next government. If he succeeds in forming a new coalition, Rutte would most likely again become prime minister.

The Netherlands was the third European country thrown into political uncertainty this week in the midst of the coronavirus crisis.

In Estonia, the government resigned over a corruption scandal, while Italian Premier Giuseppe Conte’s governing coalition is at risk of collapse after a small partner party withdrew its support. Rutte said earlier this week that his government would be able to keep taking tough policy decisions in the battle against the coronavirus even if it were in caretaker mode.

The Netherlands is in a tough lockdown until at least Feb. 9, and the government is considering imposing an overnight curfew amid fears about new, more contagious variants of the virus.

"People in the country expect us to do everything to tackle the crisis, regardless of the status of the Cabinet,” Health Minister Hugo de Jonge said. Rutte, who arrived at the historic Dutch parliament complex Friday on his bicycle, told reporters he would comment after a Cabinet meeting.

On Thursday, the leader of the Dutch opposition Labor Party stepped down because he was minister of social affairs in a governing coalition led by Rutte when the country’s tax office implemented a tough policy of tracking down fraud with child welfare. Lodewijk Asscher’s decision put further pressure on Rutte ahead of Friday's Cabinet meeting.

Ministers were to decide on their reaction to a scathing report issued last month, titled "Unprecedented Injustice,” that said the tax office policies violated "fundamental principles of the rule of law.”

The report also criticized the government for the way it provided information to parliament about the scandal. Many wrongfully accused parents were plunged into debt when tax officials demanded repayment of payments.

The government has in the past apologized for the tax office’s methods and in March earmarked 500 million euros ($607 million) to compensate more than 20,000 parents.

Rutte plans to lead his conservative People’s Party for Freedom and Democracy into the March election, and polls suggest it will win the most seats. That would put Rutte, who has been in office for a decade at the head of three different coalitions, first in line to attempt to form the next ruling coalition.

Deputy Prime Minister Kajsa Ollongren, who serves as interior minister, said as she entered Friday's meeting that, "It is very important to be accountable and also to show responsibility in the political sense, and we are going to talk about that in the Council of Ministers today.”