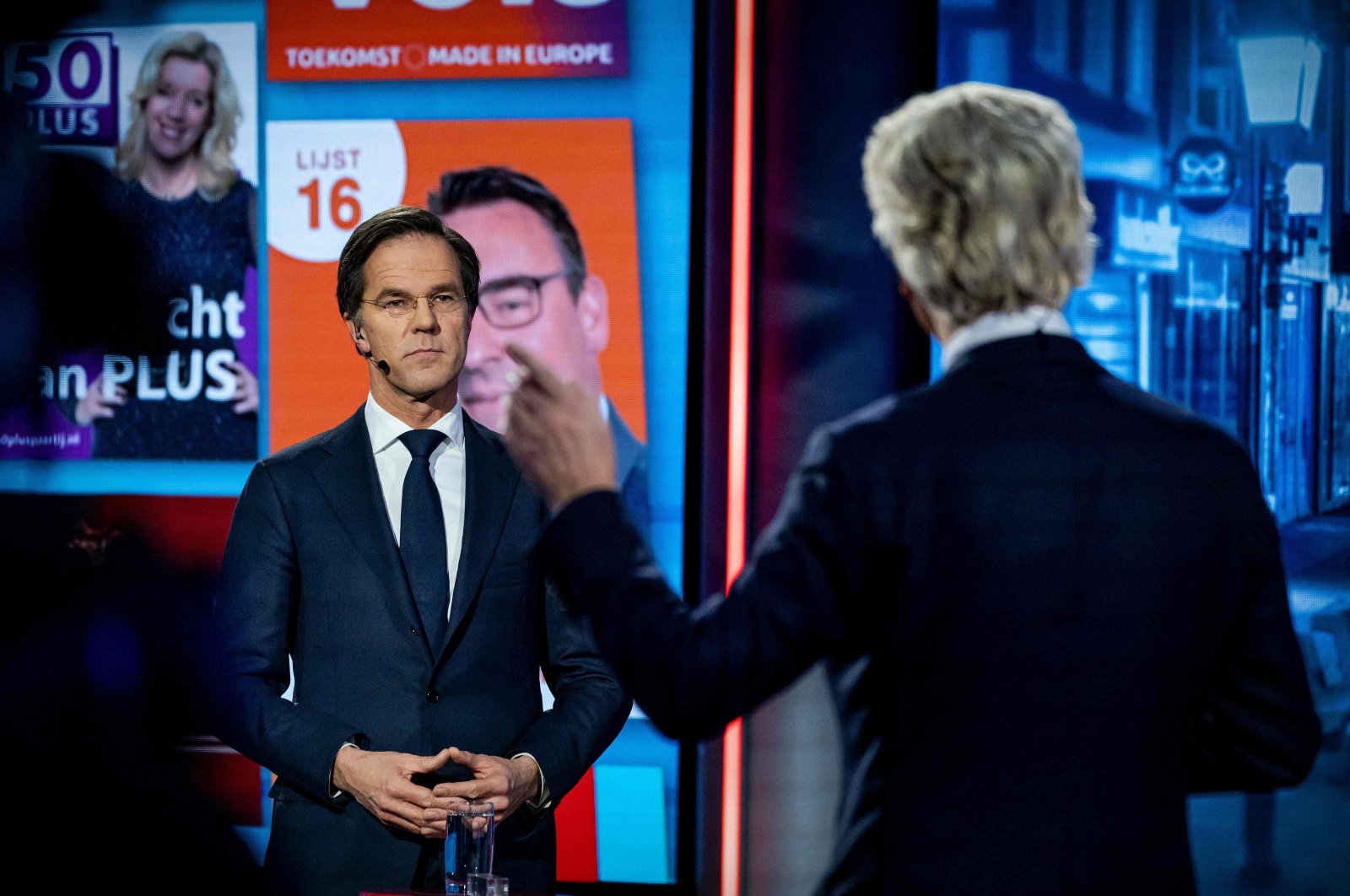 Prime Minister of the Netherlands Mark Rutte is expected to clinch enough votes to secure a fourth term on the final day of voting in an election widely regarded as a referendum on the government's handling of the COVID-19 crisis.

Dutch voters headed to voting stations en masse on Wednesday, the third and final day of a national election amid the coronavirus pandemic.

With a nighttime curfew in place due to continuing high infection rates and a ban on public gatherings during the day, the campaign was conducted mostly through televised debates. Rutte's main rivals have criticized a slow vaccine rollout but struggled to distinguish themselves as they support government policy.

"I've been taking responsibility for the past 10 years," said Rutte, 54, one of Europe's longest-serving politicians, at a final debate Tuesday night. "I'm trying to govern, in difficult circumstances."

Roughly 13 million voters are eligible to pick from dozens of parties contesting spots in the 150-seat parliament. The first exit poll is expected shortly after voting ends at 8 p.m. GMT on Wednesday.

Vulnerable groups and the elderly, who were given expanded mail-in and proxy voting options, were encouraged to vote on the first two days, with the general public following on Wednesday.

A center-left party that is a junior member of Rutte's coalition has made late gains in opinion polls on the strength of the performance in debates of its leader, Sigrid Kaag, who served as United Nations Special Coordinator for Lebanon in 2015-2017.

The two most recent polls, conducted after voting began on Monday, showed Rutte's party taking around 25% of the vote, with Kaag's D-66 now pulling level with the largest opposition party and the Party for Freedom of anti-Islam lawmaker Geert Wilders at 12-14%.

"You sound like a broken record," Kaag told Wilders in a testy debate exchange on Tuesday night. Wilders later accused Kaag of "treason" for having worn a headscarf during a diplomatic visit to Iran.