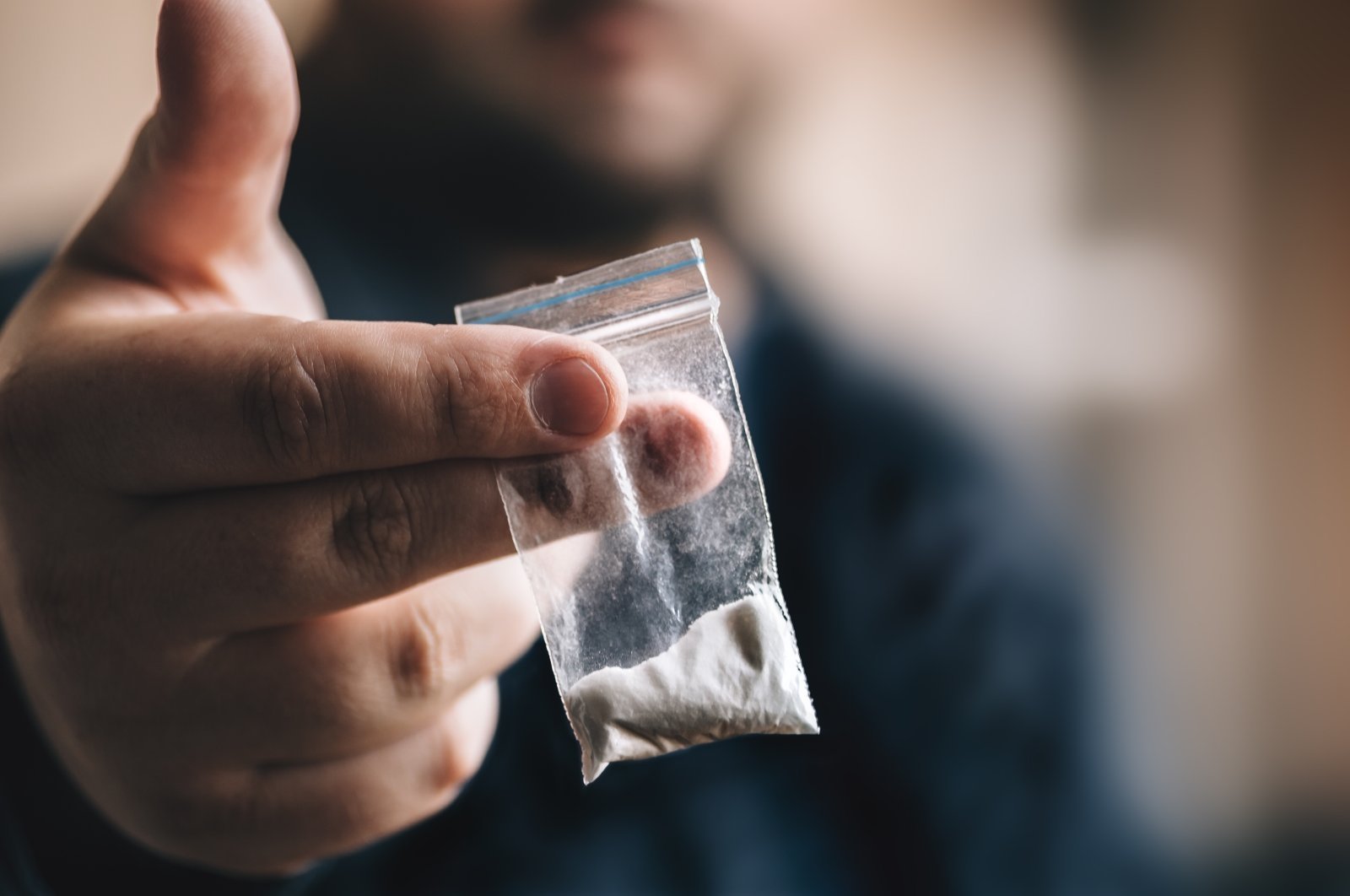 A man holds some cocaine in this file photo. (Shuttestock Photo)
by Reuters Jan 23, 2021 8:45 pm
RECOMMENDED

Dutch police said on Saturday they had arrested the alleged leader of an Asian drug syndicate who is listed as one of the world's most-wanted fugitives and has been compared to Mexican drug lord Joaquin "El Chapo" Guzman.

Tse is expected to be extradited after appearing before a judge, Aling said, adding that his arrest by national police took place without incident at Amsterdam's Schiphol Airport.

"He was already on the most-wanted list and he was detained based on intelligence we received," Aling said.

Dutch police were unable to provide details about the legal proceedings, and it was not clear if Tse had a lawyer.

Tse, an ex-convict who formerly lived in Toronto, has moved between Macau, Hong Kong and Taiwan in recent years, according to counter-narcotics officers from four countries and documents previously reviewed by Reuters.

"Tse Chi Lop is in the league of El Chapo or maybe Pablo Escobar," Jeremy Douglas, Southeast Asia and Pacific representative for the United Nations Office on Drugs and Crime (UNODC), told Reuters in 2019, referring to Latin America's most notorious drug lords.

The syndicate he is suspected of running is known to its members as "The Company". Law enforcers also refer to it as "Sam Gor" – or Brother Number Three in Cantonese – after one of Tse's nicknames, Reuters reported at the time.

The Australian Federal Police (AFP), which has taken the lead in a sprawling investigation into the criminal organisation, identified Tse as "the senior leader of the Sam Gor syndicate".

The group has "been connected with or directly involved in at least 13 cases" of drug trafficking since January 2015, the documents showed.