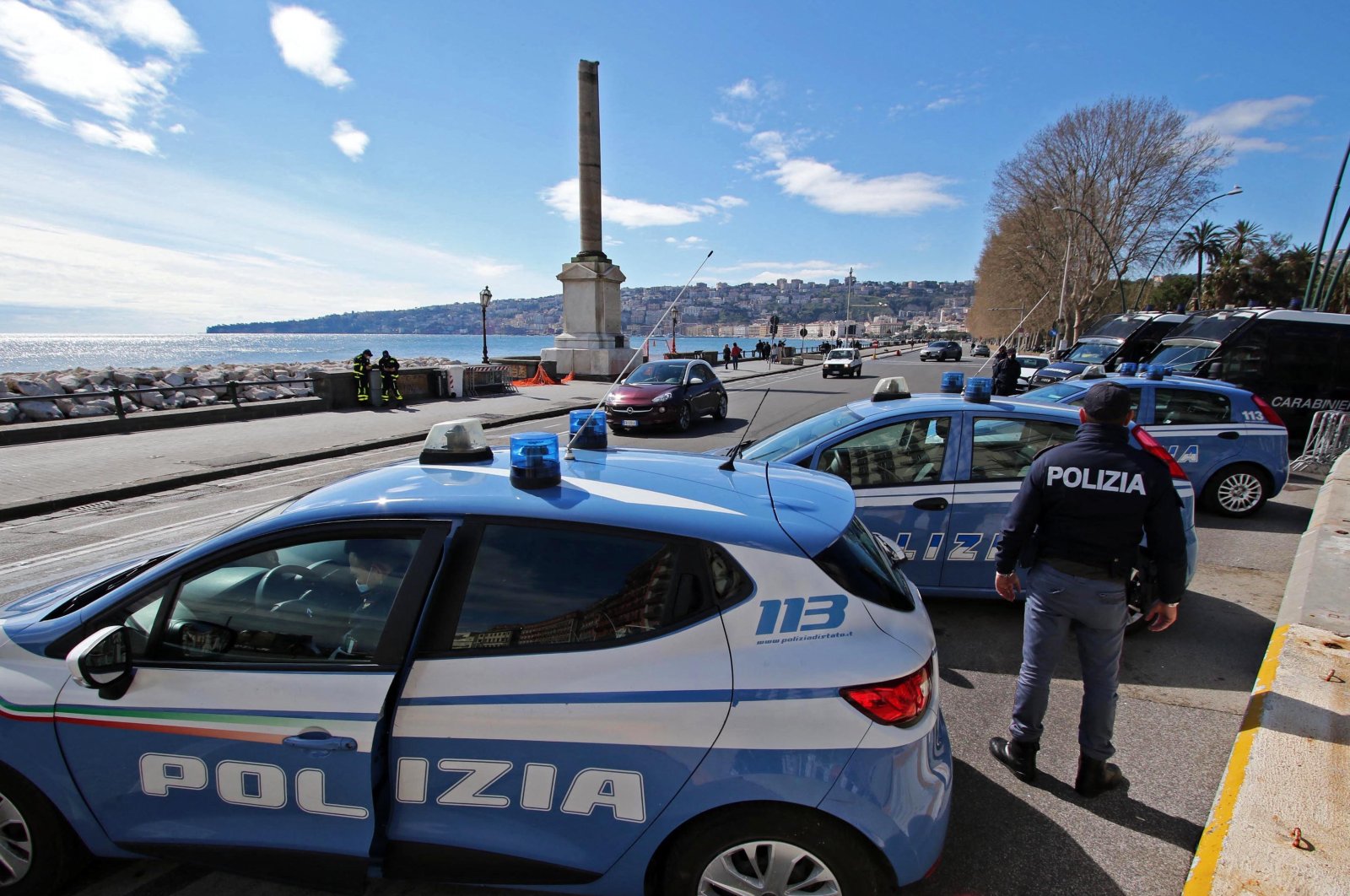 A 94-year-old Italian pensioner who was feeling lonely falsely reported a burglary so the responding officers would keep her "company," Italian police reported Tuesday.

Police said they did not press charges against the woman, dismissing her false crime report as a "harmless lie."

The incident took place on April 8 in the northern province of Lecco, according to statements on Instagram and on the Lecco police website.

The officers who responded to the woman's call and visited her at home comforted her and came back the next day to check in on her and offer cakes.

Chatting with her, they realized "that she wanted a bit of company ... and to share all her sadness and loneliness," police said.

The woman was said to have no close relatives and appeared "deeply upset" at the prospect of having to move into a retirement home the following week.