Estonia to accept only up to 30 Afghan refugees 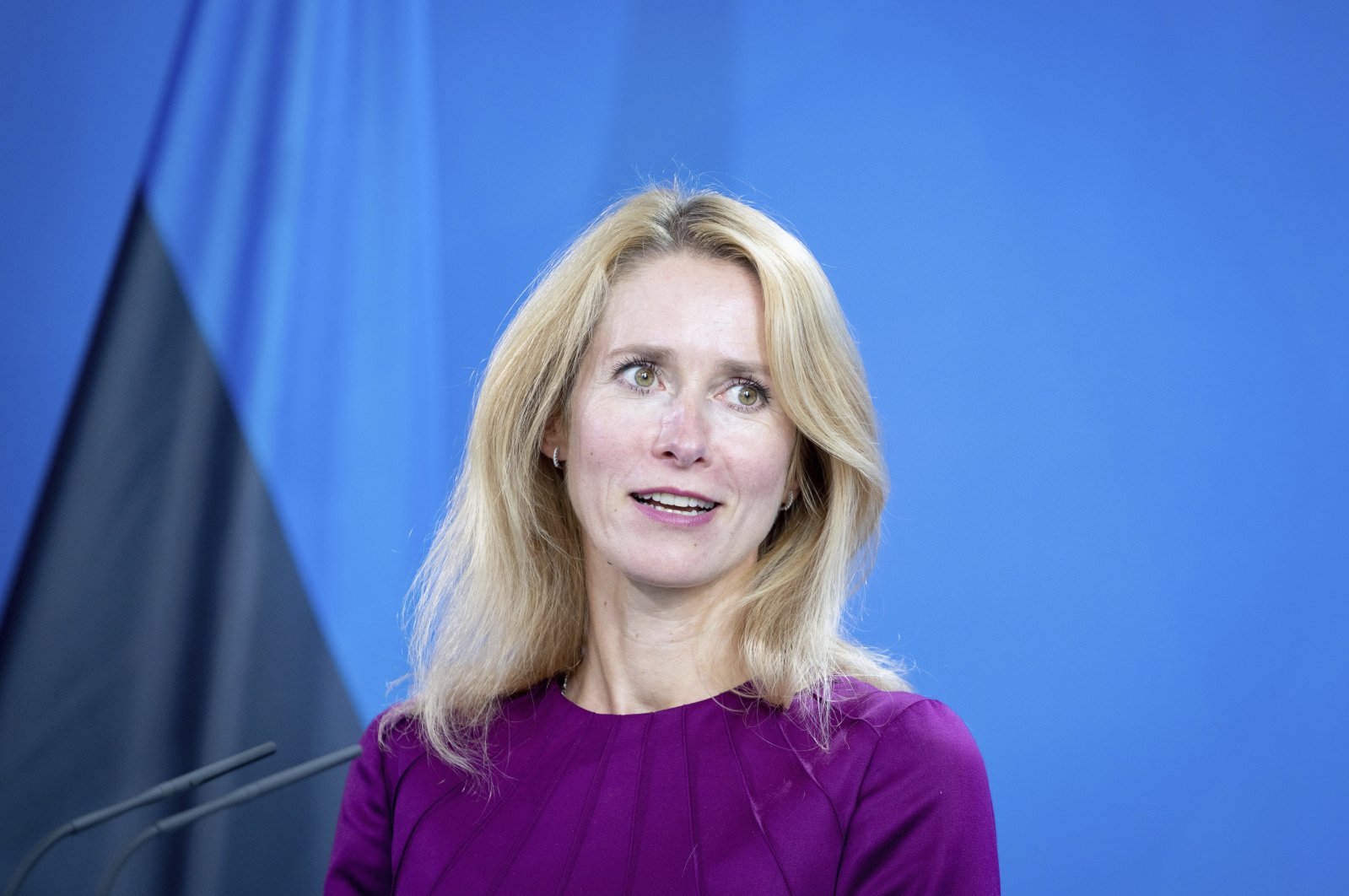 Kaja Kallas, prime minister of Estonia, addresses the media during a joint press conference after a meeting with German Chancellor Angela Merkel at the chancellery in Berlin, Germany, Aug. 17, 2021. (AP Photo)
by Anadolu Agency Aug 20, 2021 12:00 pm

The Estonian government has announced it will accept up to 30 Afghan refugees, according to local media reports.

Prime Minister Kaja Kallas late Thursday announced that the country is willing to accept up to 30 refugees from Afghanistan who have cooperated with Estonia, NATO or the European Union, reported Eesti Rahvusringhaaling (ERR) radio and television.

Saying that the situation in Afghanistan continues to be tense, Kallas added, "We will focus on helping those who have been involved in Estonia's assistance programs in Afghanistan and thus offered better opportunities for development for Afghan women and the youth."

The report also said: "There are not thought to be any Estonian citizens in Afghanistan but several people with Estonian residence permits have applied to the Ministry of Foreign Affairs and need help returning to Estonia."

"The ministry is working with allies to help them get on to evacuation flights," the report added.

The Taliban took control of Afghanistan after capturing Kabul Sunday, with the president and other top officials leaving the country.

The sudden takeover set off a rush to leave Afghanistan, including by locals who aided foreign soldiers or groups and now fear Taliban retribution.