Estonian PM resigns over corruption probe on his party 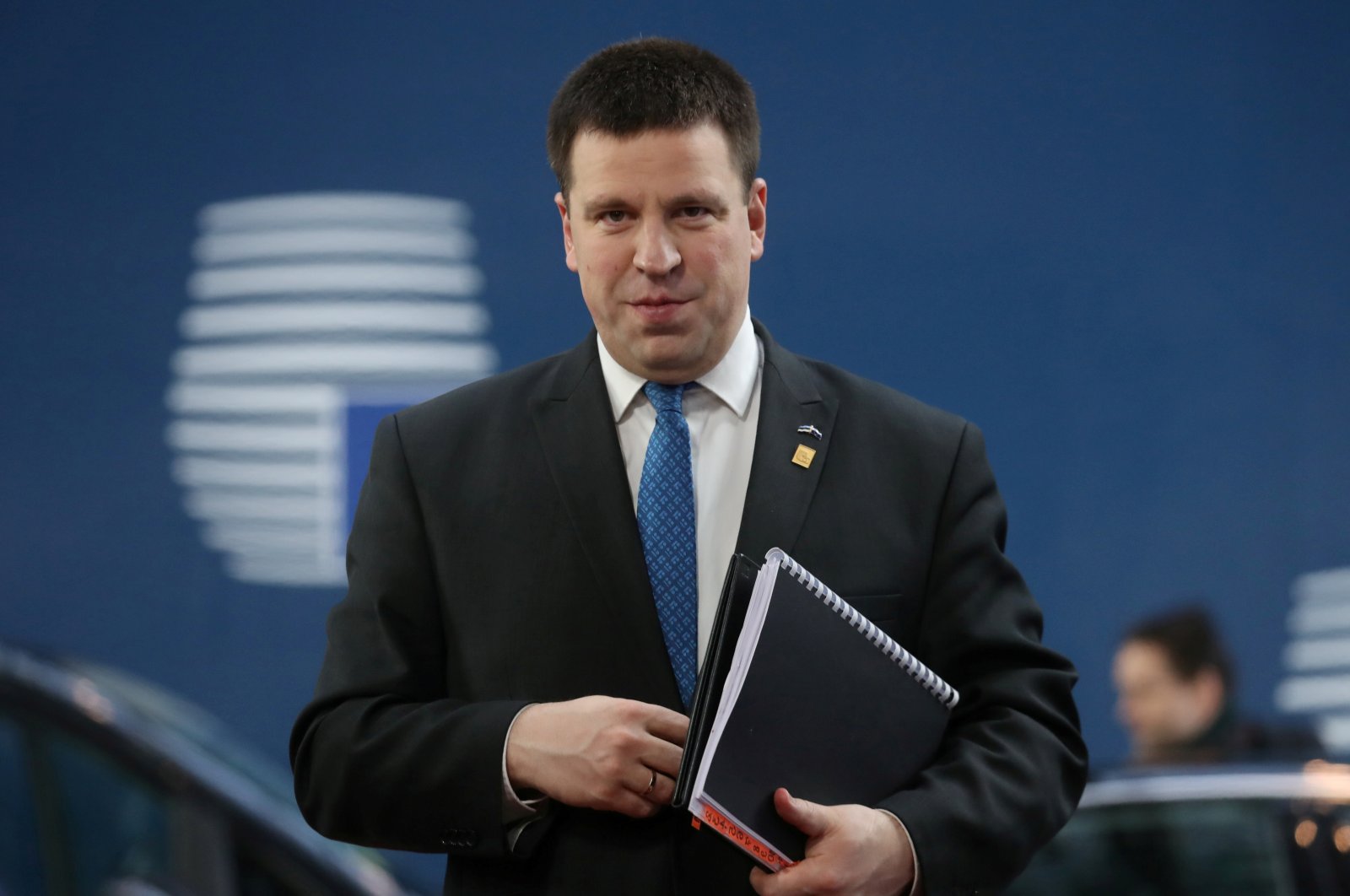 Estonia's Prime Minister Juri Ratas has announced his resignation in connection with corruption allegations against his Centre Party.

He wanted to take on political responsibility and give the opportunity to clarify the allegations, Ratas said Wednesday in the Baltic country's capital, Tallinn.

Ratas is set to present his resignation to Estonia's president on Wednesday, said the spokeswoman, Liisi Poll, after which the president has the task of proposing the next leader of the government to parliament.

News wire BNS said Ratas' party was declared suspect on Tuesday in a criminal investigation over the financing of a property development project in Tallinn.

"While there definitely are other ways to go about it, only one of them seemed to be right," Ratas, who denies any knowledge of the financing, told reporters, according to BNS.

He took the decision after a party meeting on Tuesday to discuss the charges, which dragged into the early hours of Wednesday, BNS added.

Ratas, prime minister since late 2016, lost the 2019 general election, in which the center-right Reform Party emerged as the largest party.

He then blocked the winner from taking power by forming a surprise coalition of his left-leaning Centre, the conservative Fatherland party and the far-right EKRE that gave the three parties a majority in parliament.

Estonia's next general election is due in March 2023.