Estonia's Kallas vows to break with far-right past 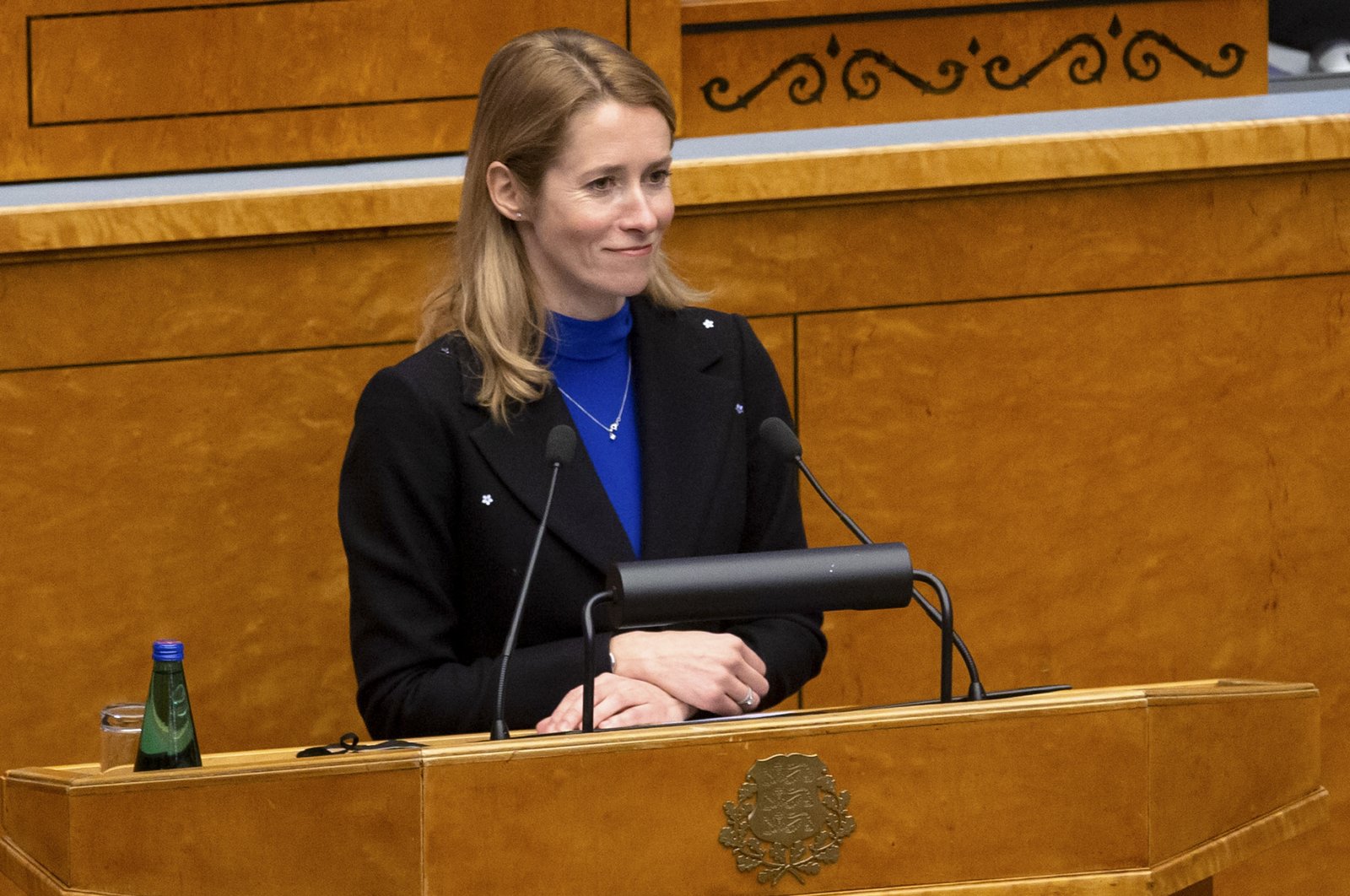 Estonian Prime Minister Kaja Kallas pledges to restore the country's government reputation after two years with a far-right party in its administration.

Taking over after the previous government resigned in a corruption scandal, the 43-year-old has refused to keep the far-right EKRE in her cabinet.

An EKRE minister resigned in November last year after calling then U.S. President-elect Joe Biden and his son corrupt, and went on to claim elections in neighboring Lithuania were influenced by the "deep state."

In December 2019, Estonia apologized to Finland after an EKRE leader mocked Finland's new prime minister – the world's youngest serving government leader – as a "sales girl" and questioned her ability to run the country.

"We will again build our relations with our allies, our neighbors, and we will try to restore our name as a good country to invest in," Kallas said after taking her oath in Tallinn on Tuesday. "We support liberal values when it comes to human rights or rule of law," she added. Her government has pledged not to define marriage strictly as between a man and a woman, which was a signature policy of the far right.

In a symbol of renewal, Estonian President Kersti Kaljulaid bestowed formal approval on the government at sunrise in Tallinn on Tuesday.

Breaking from the previous government, Kallas pledged not to spend any more public money to support Estonia's fossil fuel industry, and end oil shale mining by 2040.

"We have to attract investment (in the shale region) to employ the people working there, in order to prevent social-economic crisis," said Kallas.

Estonia is one of the largest per capita greenhouse gas emitters in the European Union because of oil shale use for power generation, which Kallas said would be wound up by 2035.

"Securing our good name in financial markets is important for Estonia," she said.