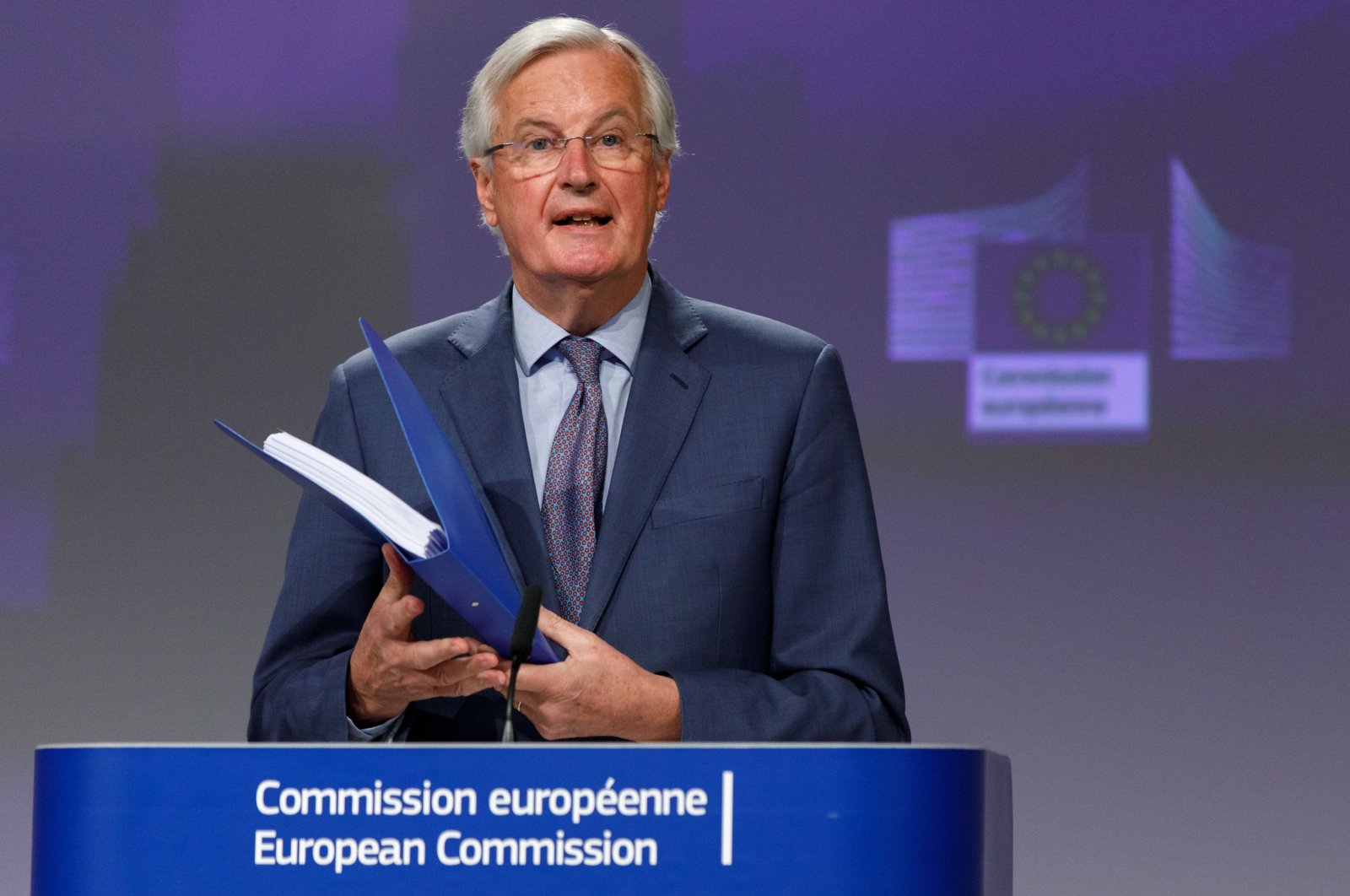 European Union lead negotiator Michel Barnier accused Britain of refusing to "engage seriously on a range of fundamental points" after the second round of negotiations on their post-Brexit relations on Friday.

"The United Kingdom cannot refuse to extend the transition and at the same time slow down progress in important areas," Barnier said, expressing concern that Britain has not presented concrete proposals for certain contentious issues, but did not name the areas.

The EU and Britain resumed stalled negotiations on Monday, with their teams beginning a week-long video conference.

British Prime Minister Boris Johnson's government insists negotiations on a wide range of sensitive topics from security cooperation to fisheries must be wrapped by the official Dec. 31 deadline.

Britain left the EU at the end of January but entered a transition period, so that practically nothing changes in everyday life. The country remains in the EU internal market and customs union, adheres to EU rules and pays into the budget.

If no agreement is struck within the transition period, there will be a hard departure with turbulent repercussions for the economy.

In a first round of negotiations at the beginning of March, both sides found that their ideas were far apart.

Negotiations between officials were put on hold by the spread of COVID-19, which Barnier himself contracted a month ago. He has since recovered.

The next two week-long rounds are planned for mid-May and early June. The latter meeting will be a crucial one: The end of June is the deadline for Britain to request an extension of the transition period.