EU border closures could happen again but not without a vote, German FM says 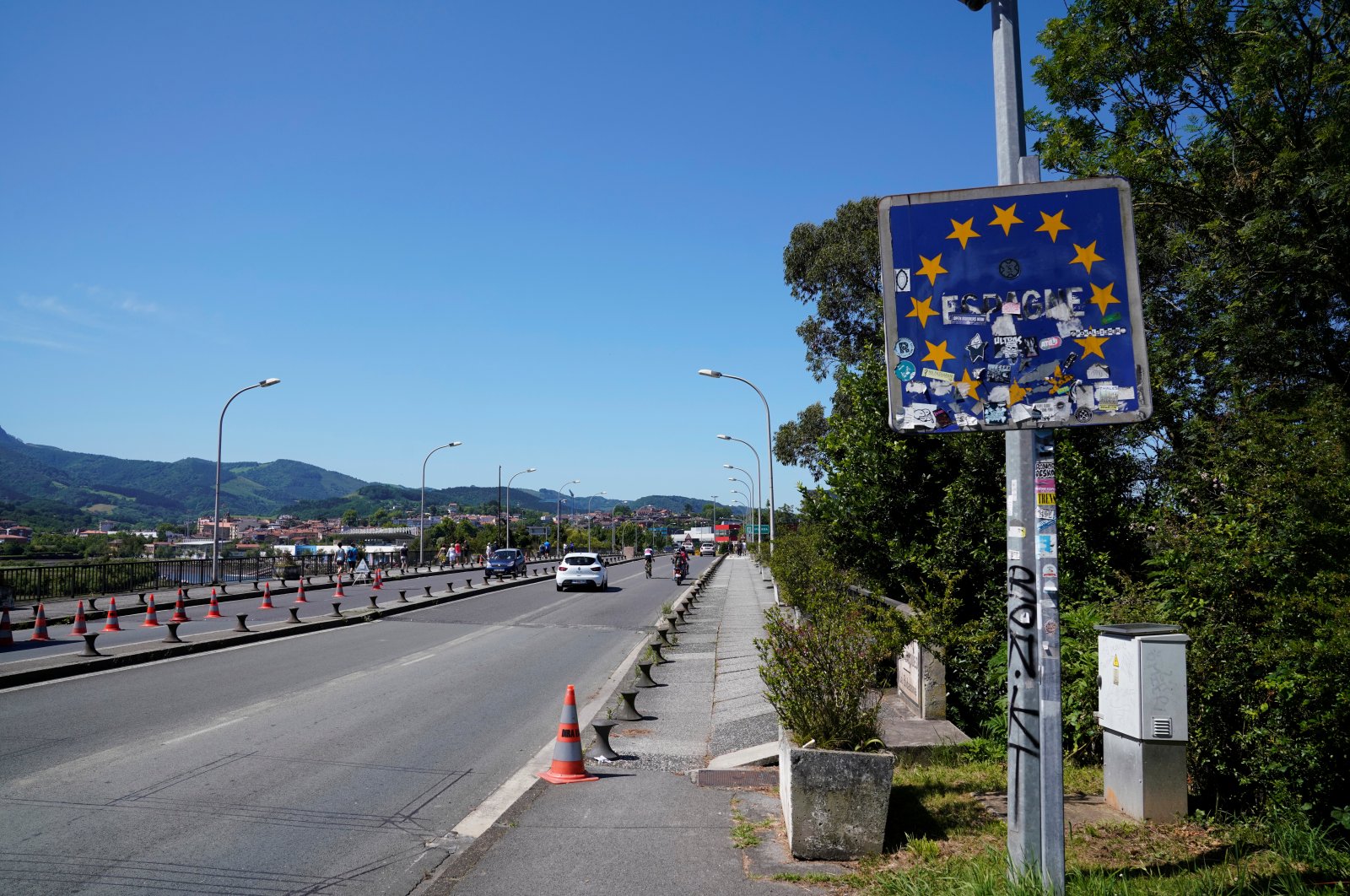 A defaced sign showing the border between France and Spain is seen as Spain reopens its borders to most European visitors, in Hendaya, France, June 21, 2020. (Reuters Photo)
by German Press Agency - DPA
Jun 27, 2020 12:37 pm

German Foreign Minister Heiko Maas said he does not rule out the possibility that some borders in Europe may have to be closed again in the event of a sharp increase in coronavirus infections, but he stressed that this should not happen again without a vote.

"It cannot be ruled out that borders will have to be closed again if the infections in one region of the EU are significantly higher than in another," Maas said in an interview with German Press Agency (DPA), adding that such a move would then have to be coordinated across Europe.

At the beginning of the coronavirus pandemic, many EU member states – including Germany – had closed their borders unilaterally.

Almost all borders in the European Union and in the Schengen border-free zone are now open again; the only exceptions are Norway and Finland, which plan to reopen their borders in mid-July.

"Europe has learned a lot in this crisis, not only through our deficits but also through our strengths," Maas said. "We have improved our coordination and provided solidarity to each other at a pace and dimension that has never been seen before."

Germany takes over the rotating presidency of the Council of the European Union for six months on July 1.

Maas said that the 26 other EU member states' expectations for Germany's EU presidency are very high, and have been heightened by the pandemic. "We have to lead the European Union out of the crisis in a much stronger position," he said.

For Maas, the three most important goals for Germany's presidency are agreement on the multibillion-dollar post-pandemic reconstruction program and EU budget to 2027, the successful conclusion of the Brexit negotiations with Britain and the joint positioning of Europe in the power struggle between the United States, China and Russia.

"We only have a chance to assert ourselves in this environment if we do it together as Europeans. Otherwise we will become the pawn of others," Maas said.