EU, Britain start 4th round of trade talks amid disagreements 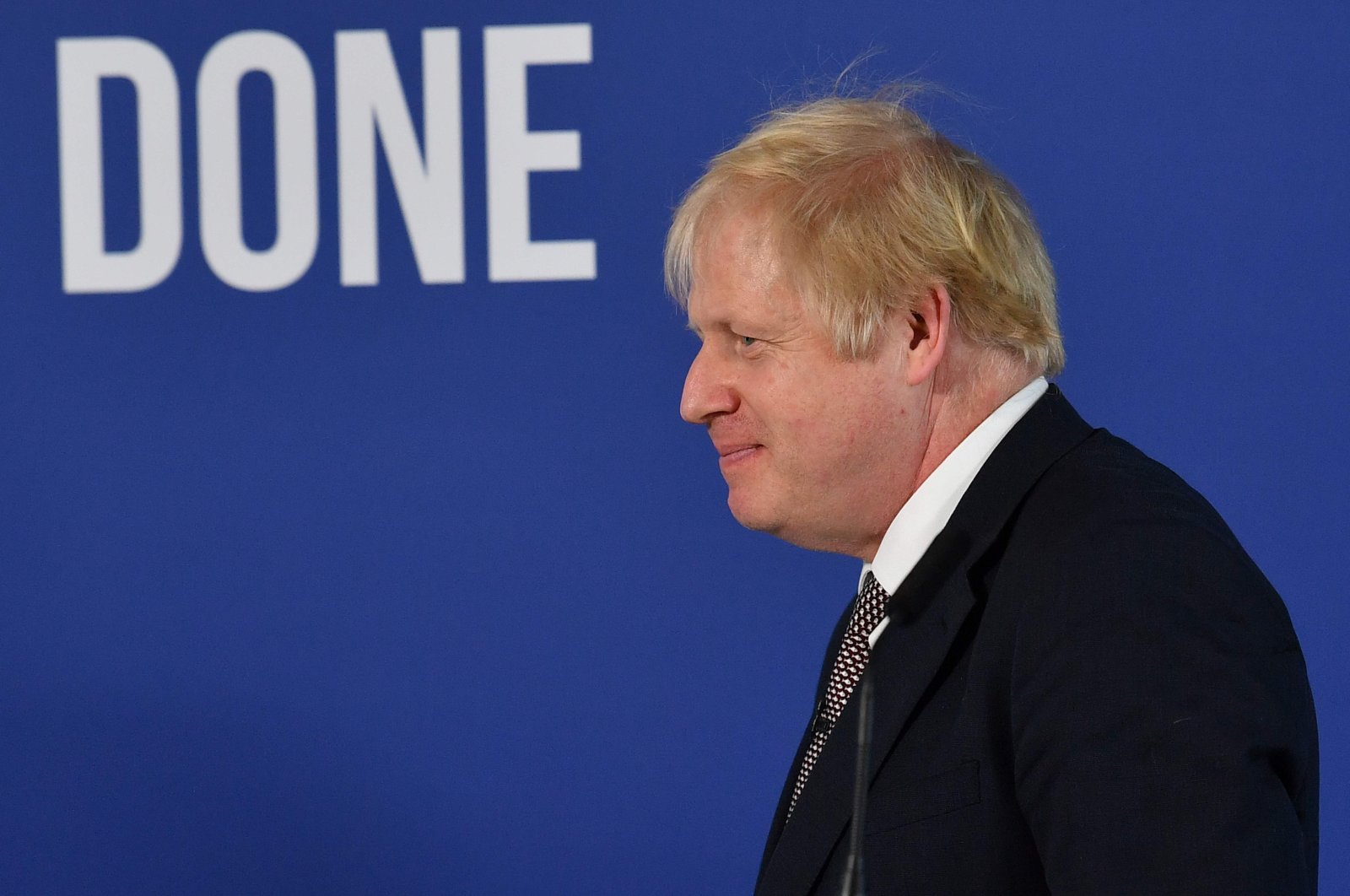 The European Union and Britain plan to kick off a fourth round of talks on a post-Brexit trade deal and other aspects of their future relations on Tuesday after a series of spiky exchanges in recent days.

Officials are to spend the week in talks by videoconference until Friday, trying to make headway after the last three rounds yielded scant progress.

Britain formally left the bloc on Jan. 31 after a slim majority voted for Brexit in a 2016 referendum. Little has changed in practice during a planned 11-month transition period.

British Prime Minister Boris Johnson has vowed not to extend this period, despite a lack of progress in talks that have been overshadowed by the coronavirus crisis.

The end of June is the deadline for Britain to ask for more time for talks, and both sides are due to take stock of the progress so far.

Johnson has suggested the country would accept a "no-deal" Brexit if London and Brussels cannot agree new trade rules by Dec. 31.

The European Union's chief Brexit negotiator, Michel Barnier, told The Sunday Times that Britain had failed to meet its commitments to the negotiations on future trade and other arrangements.

London had taken "a step back, two steps back, three steps back from the original commitments," Barnier said.

The British side rejects these accusations and charges the EU with wanting to to keep it bound by the bloc's EU rules in future.