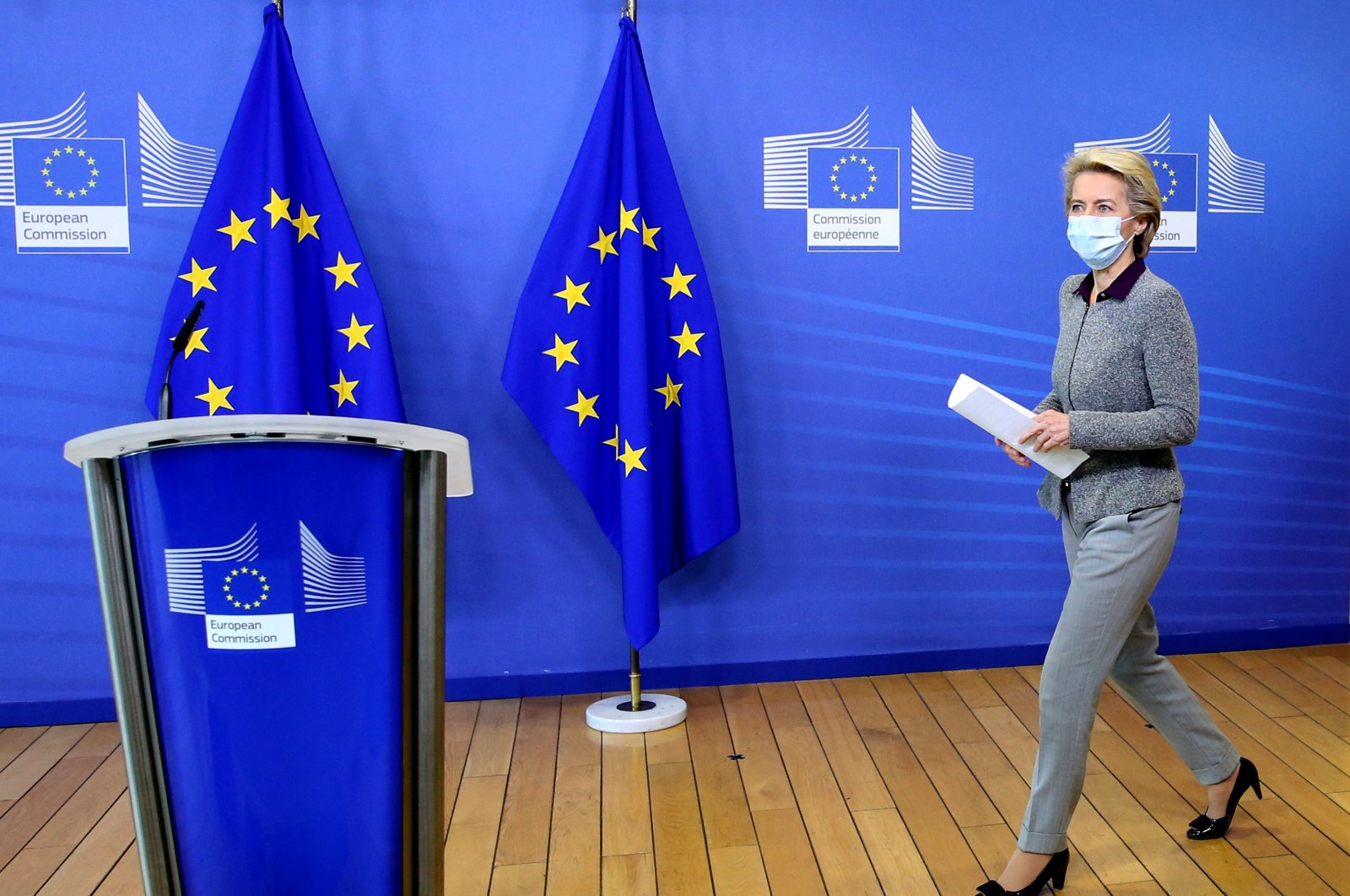 Her words of caution came just hours after Hogan stepped down following a week of pressure brought on by a breach of coronavirus guidelines in his home country of Ireland.

As "Europeans make sacrifices and accept painful restrictions, I expect members of the college to be particularly vigilant about compliance with applicable national or regional rules or recommendations," she said in a statement.

The commission college is the EU's de facto executive Cabinet, which holds 27 members, one from each member state.

Hogan's demise came as a shock to the EU, and top officials heaped praise on the former Irish environment minister who has been at the commission since 2014, initially in charge of agriculture.

"This is a sad day. We will sorely miss you, your stamina, dedication and negotiating talent," wrote Sabine Weyand, the commission's top civil servant on trade and a former Brexit negotiator.

Martin Selmayr, who was chief of staff to Von der Leyen's predecessor, said that without Hogan there would have been no EU-Japan trade agreement, nor a 2018 trade truce between the United States and the EU.

"He made a mistake, true. But he served remarkably," Selmayr tweeted.