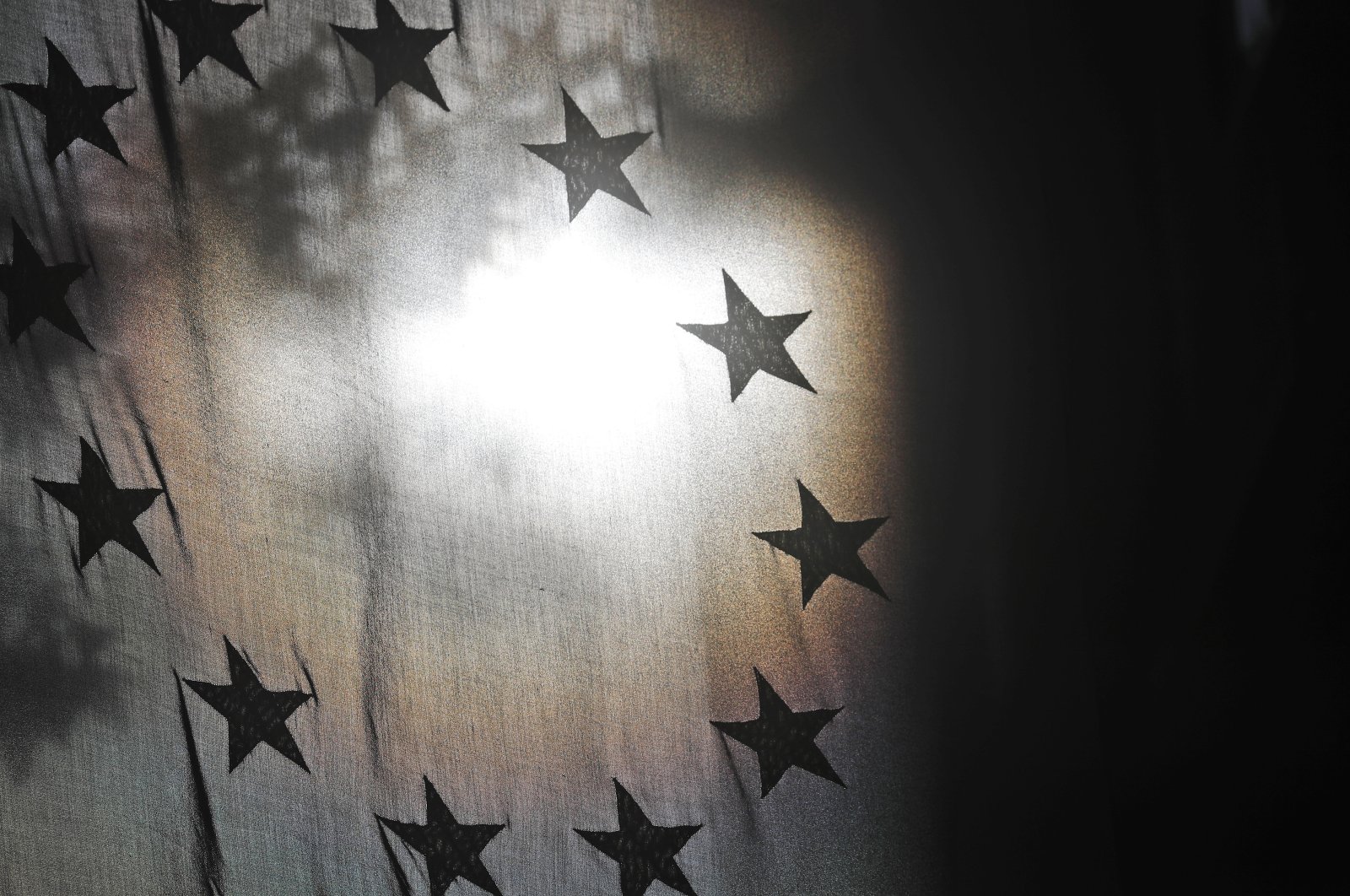 The European Union struck a defiant tone on Wednesday as the standoff over resuming post-Brexit trade negotiations with the United Kingdom intensified, telling London that "you cannot have your cake and eat it too."

But the bloc's chief negotiator offered an olive branch to Britain by saying that both sides must compromise to reach a deal.

"Despite the difficulties we’ve faced, an agreement is within reach if both sides are willing to work constructively if they are willing to compromise," Michel Barnier said.

His tone contrasted with the combative stance of European Council President Charles Michel, who rejected Britain's insistence that the EU fundamentally change its negotiating stance and cede more to U.K. demands.

Michel told the European Parliament that if Britain wants vast access to the 27-member bloc's markets, it will have to keep its waters open to EU fishermen, something the U.K. is refusing to do.

Britain and the EU have been attempting to strike a new trade deal since the U.K. left the bloc on Jan. 31. Those talks ground to a halt last week, with each side calling for the other to compromise in order to secure a deal.

The EU said it was happy to keep talking, but British Prime Minister Boris Johnson said Friday that negotiations were over unless there was a "fundamental" shift from the bloc.

Since then, the EU has agreed to "intensify" talks – a key U.K. demand – and to discuss the legal text of an agreement. But Johnson's Downing Street office said Tuesday that it wasn't a big enough change to resume negotiations.

Barnier played down the chance of ground-shaking change after all these months when talks on key issues moved at a glacial pace.

"May I remind you that the European Union’s attitude in this negotiation has in no way shifted and it will not shift," Barnier told EU legislators. "We will also remain firm and determined when it comes to defending the principles and the interests of each of the EU member states."

But his statement that there would need to compromise on both sides was a nod to Britain, which complains it's being asked to make all the concessions. Johnson's office said Barnier's comments were "significant."

"We are studying carefully what was said," Downing Street said in a statement. It said British negotiator David Frost would speak to Barnier later Wednesday.

Barnier has said he is willing to return to London as soon as the British want to host him again, especially since the deadline is drawing ever closer.

Any trade deal needs to go through a legal vetting and legislative approval before Jan. 1, so it makes the real deadline for a deal closer to the first week of November instead of New Year's Eve.

EU officials have said such time pressure made the U.K. decision to delay further talks even more baffling. The bloc accuses Britain of seeking the kind of unfettered access to its markets usually reserved for EU members.

"The U.K. wants access to a single market while at the same time being able to diverge from our standards and regulations when it suits them," Michel said. "You can’t have your cake and eat it too."

EU leaders also remain angry over the U.K.'s plans to disregard some parts of the legally binding withdrawal agreement it signed with the bloc.

If passed, the Internal Market Bill will allow the British government to override parts of the legally binding Brexit withdrawal agreement relating to trade with Northern Ireland, the only part of the U.K. to share a border with the EU.

Johnson’s government says it needs the legislation as an insurance policy in case the EU behaves unreasonably after a post-Brexit transition period ends on Dec. 31 and tries to impede the flow of goods between Northern Ireland and the rest of the U.K.

The bloc sees it as a flagrant breach of an international treaty that could undermine the delicate foundations of Northern Ireland’s peace settlement, created by the 1998 Good Friday accord.

It further feeds a general sense of mistrust of Britain and complicates any trade deal since the EU will look at every single, tiniest paragraph to make sure the U.K. will be respecting it. Michel used it to highlight the need to respect high environmental and social commitments in any trade deal.

"Our U.K. friends say they want to maintain the highest standards. If that’s the case, why don’t they commit to them? We don’t need words. We need guarantees," he said.