EU may restrict entry to Americans, Russians over coronavirus 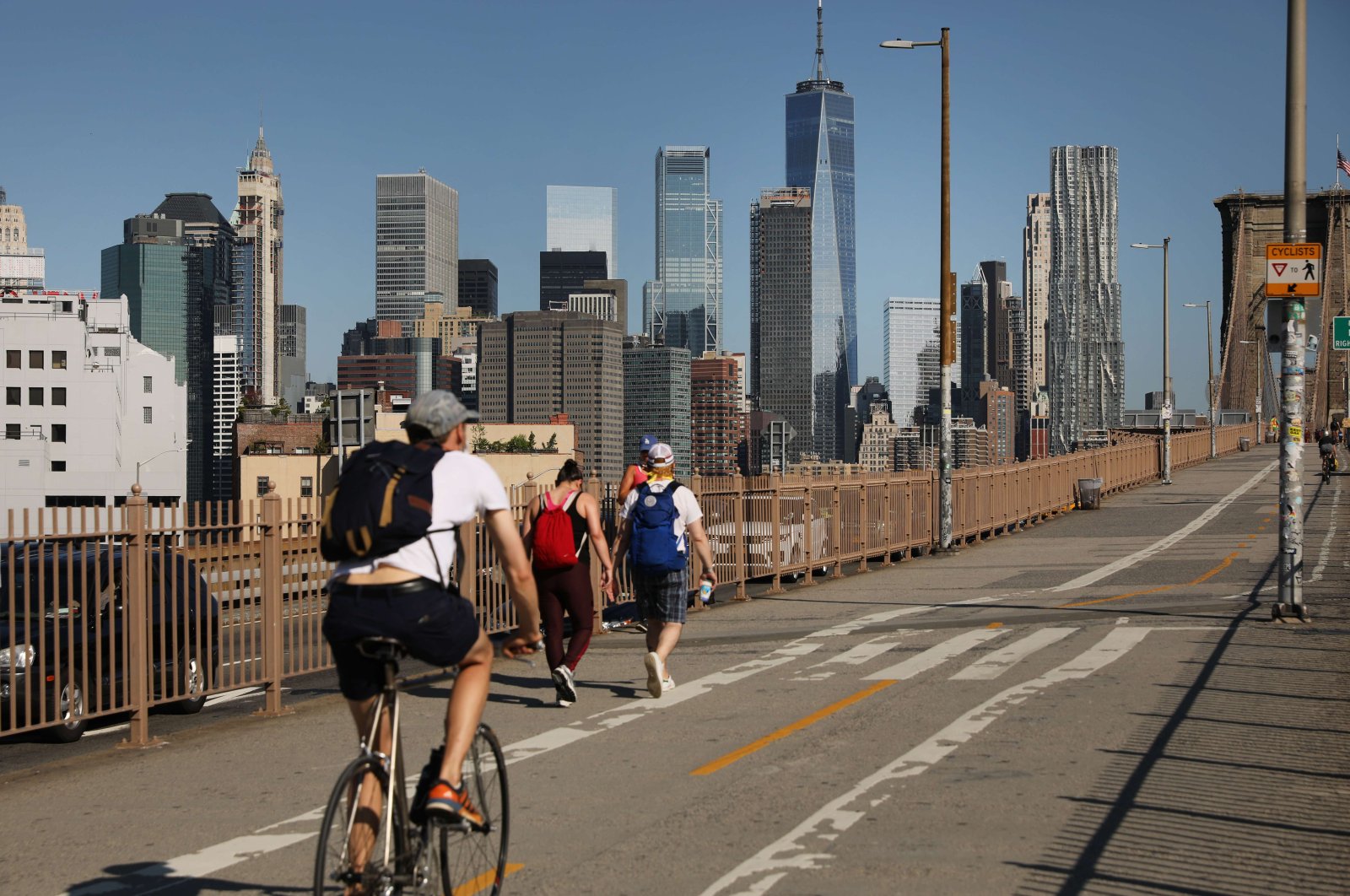 The European Union hopes to reopen borders for outsiders from July but will review individual nations' COVID-19 situation fortnightly, according to diplomats and a document laying out criteria that could keep Americans and Russians out.

The 27-nation bloc is eager to restart tourism, which has taken a massive hit during the coronavirus pandemic, but fears of second spikes have so far only allowed for partial and patchy reopening of borders with multiple health and security curbs.

Draft recommendations from the EU's current presidency Croatia, seen by Reuters, suggest allowing non-EU nationals in from countries with stable or decreasing infections and those with a "comparable or better epidemiological situation" than Europe.

That epidemiological criterion is defined as between 16-20 new cases of infection reported over 14 days per 100,000 people.

Nations would also be assessed for their records on testing, contact-tracing and treatment, reliability of data, and reciprocal travel arrangements for EU residents, according to the document, to be debated by envoys in Brussels on Wednesday.

Based on the latest update by the bloc's European Centre for Disease Prevention and Control (ECDC), the proposed methodology could rule out travelers from the United States and Mexico, most of South America, South Africa, Russia, Iran, Saudi Arabia and Afghanistan, among others.

The United States, where President Donald Trump banned European visitors at the start of the crisis, has by far the highest number of deaths and cases in the world.

EU diplomats stressed, however, that the travel criteria could still change and that the recommendations will be nonbinding.

"It seems there is a lot of wishful thinking in these recommendations. They are also causing much controversy. July 1 may slip and many countries may go their own way in any case," a diplomat said of the proposal by the European Commission.

The proposal, aimed at promoting a coordinated approach, would cover Europe's Schengen zone of normally-invisible borders that brings together most EU states as well as Iceland, Norway, Switzerland and Lichtenstein.

A major achievement of post-World War II European integration, it has suffered a major setback in recent months as countries brought back border controls to contain the virus.