EU parliament plenary week moved to Brussels due to coronavirus 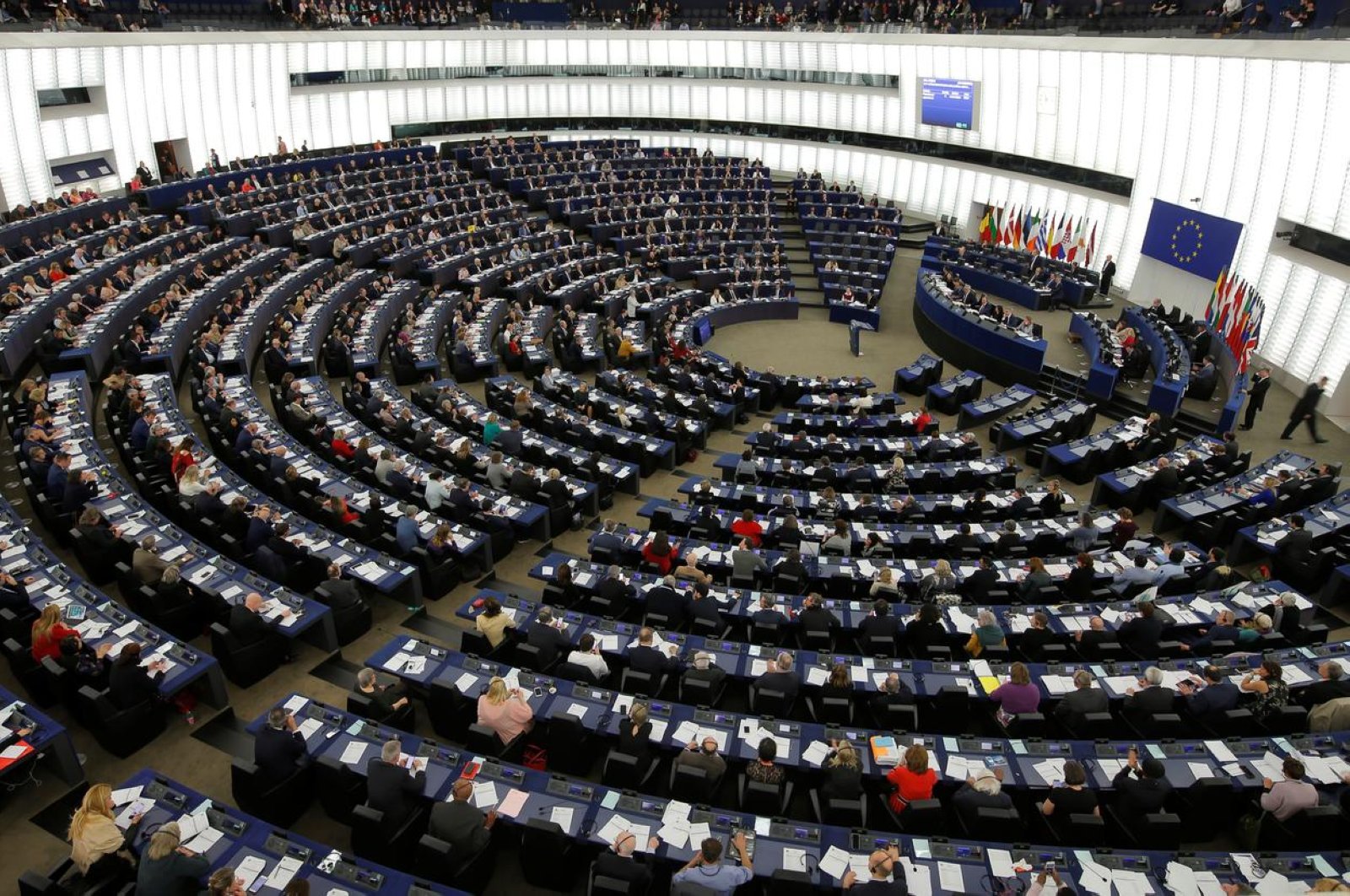 The European Parliament will hold next week's plenary session in Brussels, rather than traveling to its regular seat in the French city of Strasbourg, several group leaders told dpa late Thursday.

According to updated advice from the parliament's medical service, the journey to Strasbourg "would involve significantly higher health risks for members and staff as well as the local population," parliament president David Sassoli writes to EU lawmakers.

"I have therefore decided that, as a security measure... next week's part-session will exceptionally be held in Brussels for reasons of force majeure," he adds.

The lawmakers and their staff conduct most of their business in Brussels outside of the plenary weeks.