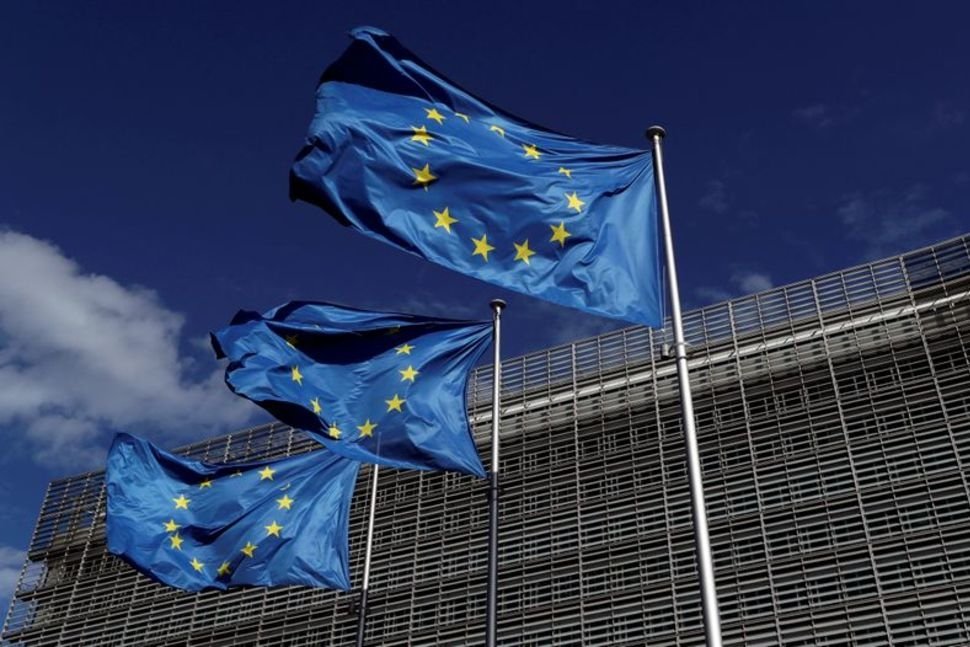 The European Commission said Tuesday it was launching legal procedures against Greek Cyprus and Malta over their investor citizenship programs, also referred to as "golden passport" schemes.

The European Union executive said in a statement that the decision was taken because the two member states granted nationality – and thereby EU citizenship – in exchange for a pre-determined payment or investment and without a genuine link with the country concerned.

"The (Greek) Cypriot and Maltese governments have two months to reply to the letters of formal notice," said the Commission, adding it could escalate the legal cases if the two countries do not provide satisfactory answers or make amends.

A deputy head at the bloc's executive, Values and Transparency Commissioner Vera Jourova said: "There cannot be a weak link in EU efforts to curb corruption and money laundering. EU passports cannot be for sale."

For a minimum investment of 2 million euros ($2.36 million), the Greek Cypriot scheme provides passports that guarantee visa-free travel in the EU, which it joined in 2004.

Criticized as opaque and fraught with the risk of money-laundering, the scheme is popular with Russians, Ukrainians and more recently Chinese and Cambodians.

Around 4,000 Cypriot passports have been issued to investors under the program, generating more than 7 billion euros ($8.25 billion).

The Cyprus government has conceded that "mistakes" were made and has beefed up eligibility criteria in recent years.