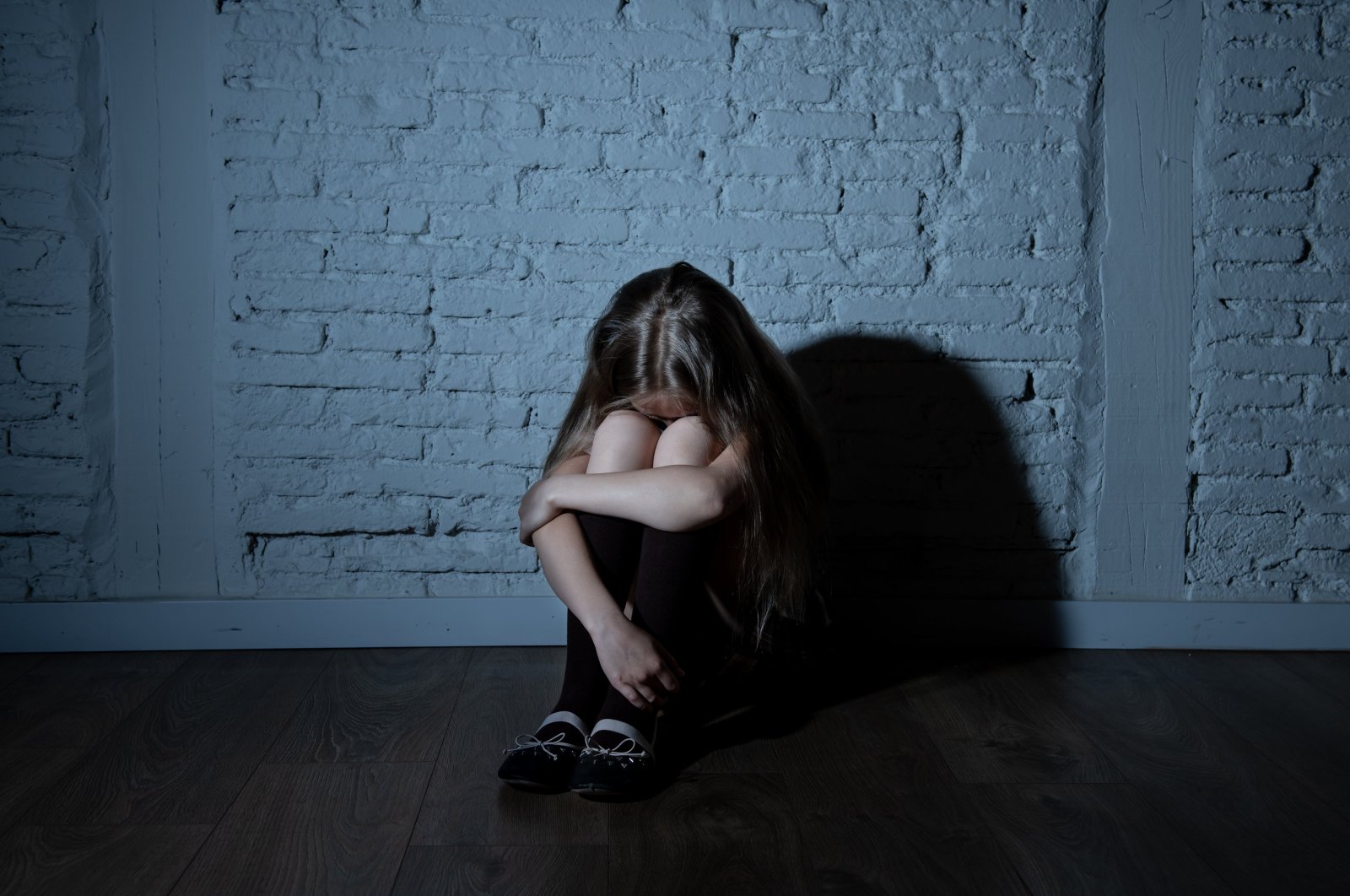 Worried by an alarming spike in child sexual abuse before and during the coronavirus pandemic, the European Union's executive arm unveiled plans Friday for a center devoted to preventing the mistreatment of children and for legislation requiring online platforms to report child pornography.

Under the European Commission's plans, the center would help coordinate actions among the EU's 27 nations in the areas of law enforcement, deterrence and assistance for victims of child sex abuse. The commission did not provide a timeline but said it will immediately launch discussions with member states and EU lawmakers.

The commission said the center would be similar to the National Center for Missing and Exploited Children, a U.S. nonprofit reference center that helps families when a child goes missing and exploited victims.

The commission pointed out that lockdowns imposed to slow down the spread of the coronavirus have exacerbated the problem for children who spent more time online and were more vulnerable to predators in isolation.

"In many cases, children are sexually abused by persons they know and trust, and on whom they are dependent," the commission said in its plans. "This makes these crimes particularly difficult to prevent and detect."

Reports of online child sexual abuse in the EU have increased from 23,000 in 2010 to more than 725,000 in 2019, according to figures from the National Center for Missing and Exploited Children relayed by the EU. International police agency Interpol has reported a surge in the online distribution of explicit sexual images of children during the pandemic.

A similar increase has been noticed globally, with reports of child abuse worldwide rising from 1 million to almost 17 million during 2010-2019 and about 70 million images of children being sexually abused identified.

The EU commissioner for home affairs, Ylva Johansson, said two-thirds of child sexual abuse content is hosted in the European Union, specifically in the Netherlands. Dutch Justice and Security Minister Ferd Grapperhaus proposed legislation this week to make the possession or dissemination of instructions for how to hunt and groom children for sexual abuse punishable by a prison sentence of up to four years.

The European Commission plans to propose next year legislation requiring online platforms to detect and report the sharing of child sex abuse images, Johansson said, She said about 80% of the illegal material reported to authorities is provided by Facebook on a voluntary basis.

As part of its security strategy for the next five years, the EU also plans to develop a plan to tackle illicit drug and firearms trafficking. Johansson said that 100 tons of cocaine were seized last year and that the production of synthetic drugs in the bloc has reached an "industrial scale.''