EU, US refuse to recognize Lukashenko as Belarus president 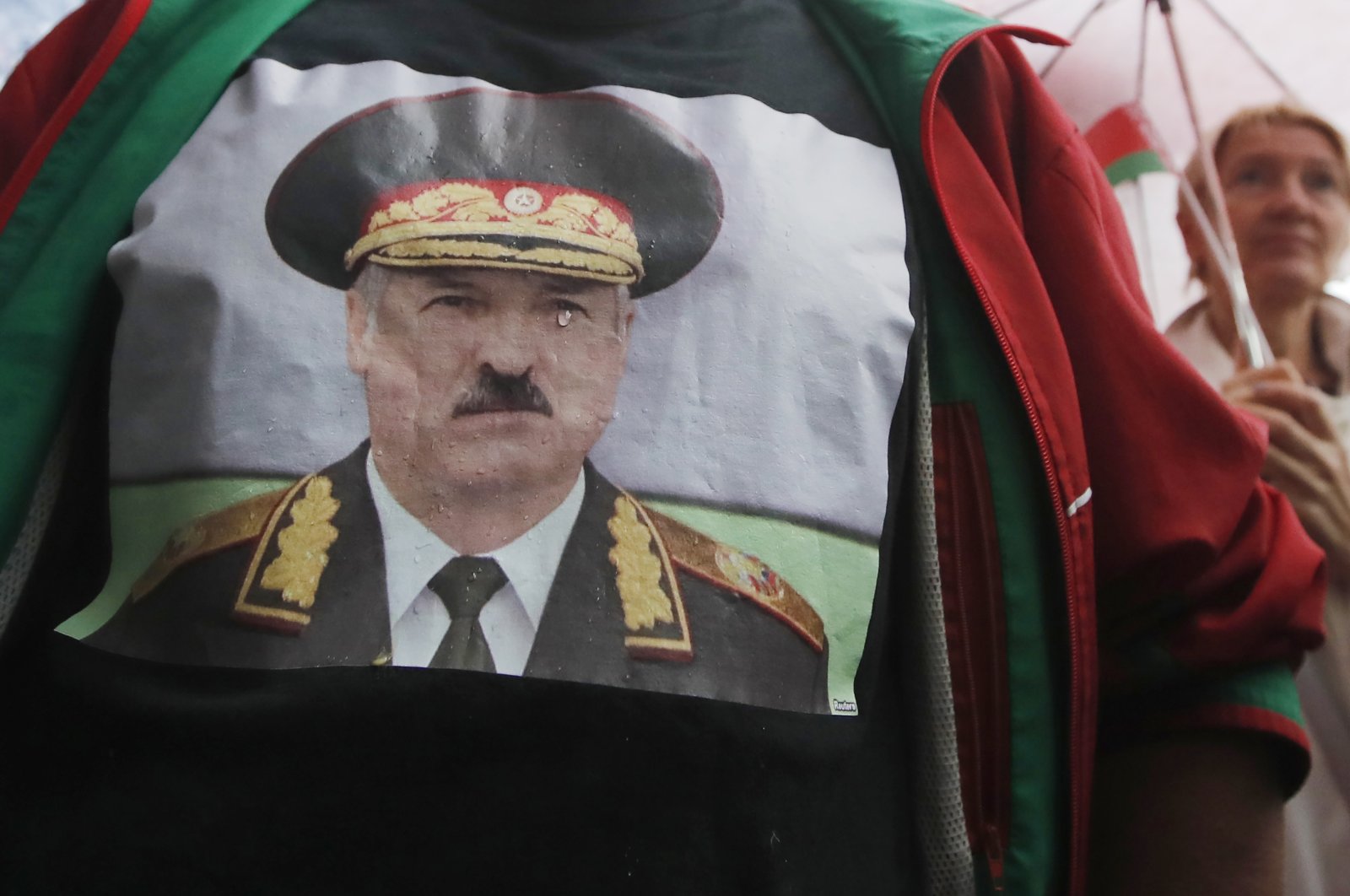 A man wearing a sweatshirt with a portrait of Belarus President Alexander Lukashenko attends a pro-government rally in Minsk, Belarus, Tuesday, Aug. 25, 2020. (AP Photo)
by Agencies Sep 24, 2020 9:37 am
RECOMMENDED

The European Union and the United States said they do not recognize Alexander Lukashenko as a legitimate president of Belarus.

"The European Union does not recognize their falsified results. On this basis, the so-called 'inauguration' of 23 September 2020 and the new mandate claimed by Aleksander Lukashenko lack any democratic legitimacy," Borrell said.

The U.S. announced late Wednesday that it also no longer considers Lukashenko the legitimate president of Belarus, hours after he was officially sworn in for a seventh term.

"The path forward should be a national dialogue leading to the Belarusian people enjoying their right to choose their leaders in a free and fair election under independent observation," the statement said.

Lukashenko's swearing-in ceremony took place at Independence Palace in the capital Minsk, the presidential press office said in a statement.

After the ceremony, he said Belarusians not only reelected their president, they "defended peaceful life and sovereignty in Belarus."

Lukashenko has run Belarus, a former Soviet nation of 9.5 million, with an iron fist for 26 years. Official results of the country's Aug. 9 presidential election had him winning 80% of the vote. His strongest opponent, Sviatlana Tsikhanouskaya, got 10%.

Anti-Lukashenko protests have rocked the country daily since the election, with the largest rallies in Minsk attracting up to 200,000 people. In the first three days of protests, police used tear gas, truncheons and rubber bullets to disperse crowds. Several protesters died, many were injured and more than 7,000 were detained.