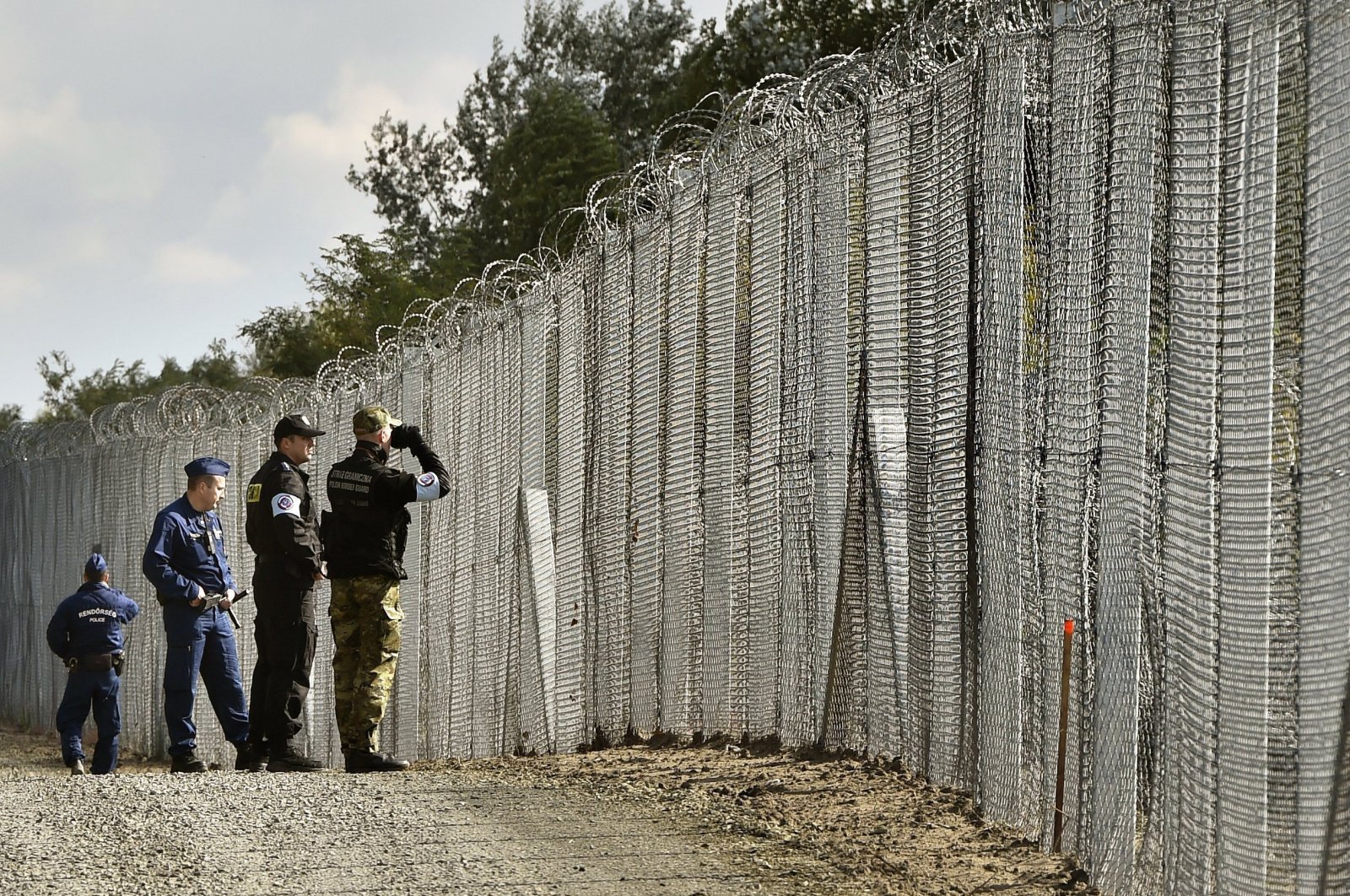 Hungary's treatment of asylum seekers held in a transit zone on the border of Serbia is "unlawful," a top European Union court adviser found Thursday, in a case brought by two Iranian and two Afghan citizens being kept there.

Budapest has come under fire from Brussels for its hardline migration approach, which has been repeatedly challenged before the European Court of Justice (ECJ).

The current case was brought by four asylum seekers who entered Hungary from Serbia. Budapest rejected their asylum requests, arguing that they should have filed claims in Serbia, a safe transit country.

Belgrade refused to take them back, however, noting that they had not illegally entered Hungary and therefore did not meet the conditions of a readmission deal between the two countries.

Serbia is outside the EU, unlike Hungary.

The four asylum seekers have since been held in the Roszke transit zone, which is surrounded by a high fence and barbed wire, where strict curbs are placed on people's freedom to move.

Asylum seekers held there are "physically cut off from the outside world and forced to live in a situation of isolation," the ECJ wrote in a statement. They can only leave if they renounce their right to seek asylum.

Pikamae argued that this constitutes "detention" and is therefore unlawful.

Moreover, he said Hungary should have considered the asylum seekers' requests after Serbia refused to take them back.

The opinions of the ECJ's advocate generals tend to set the tone for the final ruling, which will come at a later date.