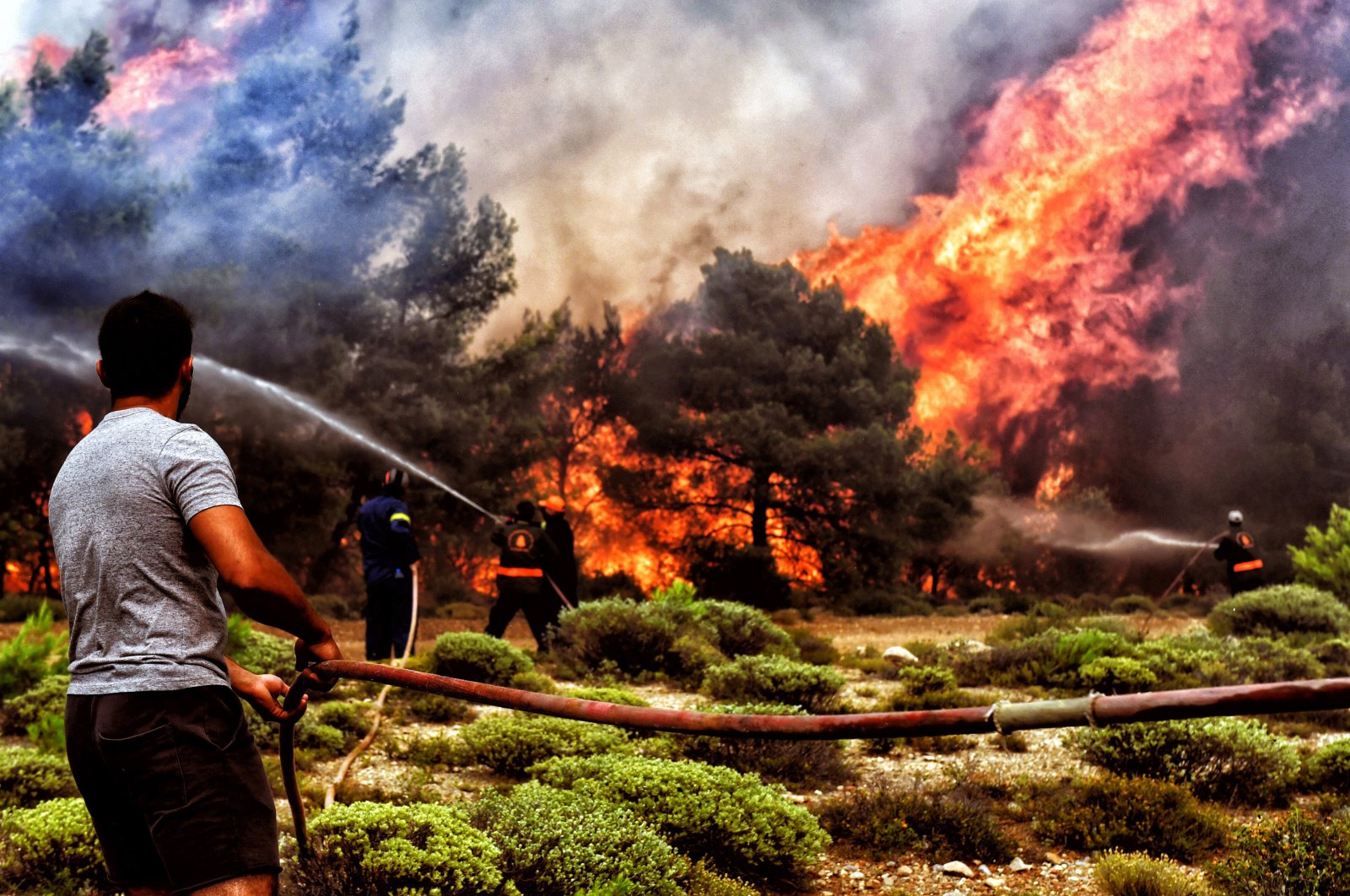 The European Union expects dry weather to cause unusually widespread wildfires in Europe over the coming months, including in the central and northern regions that tend to be less at risk, the EU's crisis management commissioner said on Tuesday.

This is in addition to fires in Italy and Portugal, which are vulnerable because of their warmer climate.

The European Commission, the EU's executive arm, expects the situation will get much worse over Europe's summer.

"This fire season is expected to be above the 10-dozen-year average when it comes to the number of fires and areas burned in Europe," Janez Lenarcic, the EU's crisis commissioner, told a news conference, referring to the period between June and September, which is usually the warmest in Europe.

He could not yet predict whether this year would be worse than last, when wildfires brought record levels of devastation to Europe, but said the commission estimated the risk of vast and multiple wildfires was high.

"The areas that are prone to forest fires are no longer only in the southern part of Europe, but also in central Europe and even in the northern part of Europe," Lenarcic said, citing recent fires and projections from national authorities in EU states.

Belgium, in northwestern Europe, experienced its driest May since the 19th century, with conditions that have stunted crop growth and cut yields in the agricultural province of West Flanders.