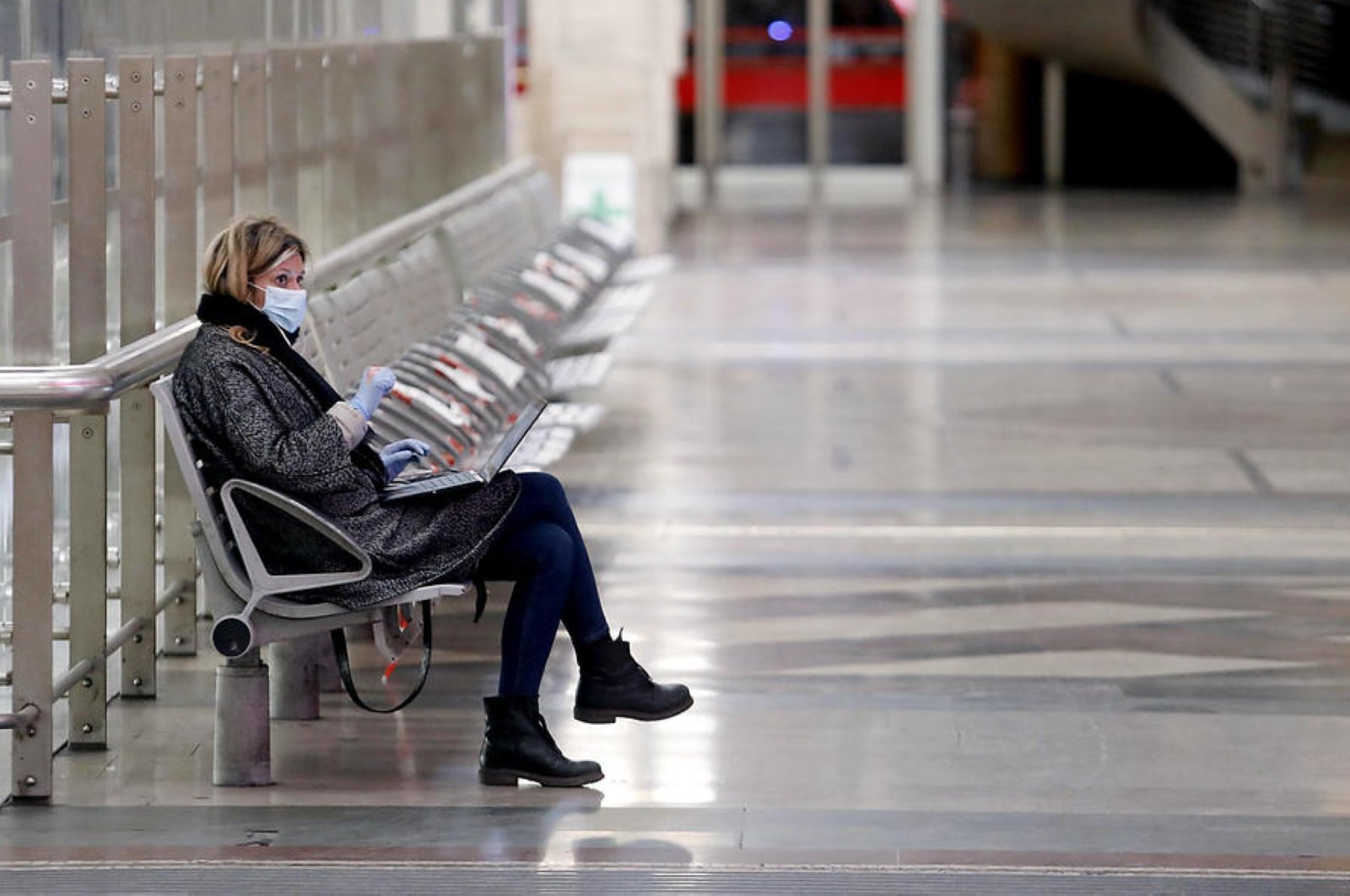 The number of declared coronavirus cases in Europe surpassed 250,000 on Thursday, more than half of which are in hard-hit Italy and Spain.

Europe is the worst-affected region in the world with 258,068 cases, including 14,640 deaths, ahead of Asia's 100,937 infections and 3,636 fatalities, according to a tally compiled from national health data and World Health Organization (WHO) figures.

Italy has 74,386 registered infections. The WHO's European office said Thursday it saw "encouraging signs" as Italy reported a lower rate of infections of the new coronavirus, cautioning it was too soon to say whether the worst had passed. "While the situation remains very serious, we are starting to see some encouraging signs," WHO regional director for Europe, Hans Kluge, told a news conference. "Italy, which has the highest number of cases in the region, has just seen a slightly lower rate of increase, though it is still too early to say that the pandemic is peaking in that country," he added.

Spain has become the country in Europe where the coronavirus outbreak is expanding fastest. It's second only to the United States in the number of new cases reported.

Spain’s Health Ministry reported 8,578 new infections and 655 deaths on Thursday, bringing the total infections to 56,188 and more than 4,000 fatalities. One out of 10 of the country’s COVID-19 fatalities has been recorded in nursing homes.

Spain's demographics partly explain why it has been one of the worst-affected nations. The country has one of the longest life expectancies in Europe and the pandemic has taken a heavy toll on its large elderly population, who are especially vulnerable to the disease.

The number of actual infections is believed to be higher since many countries are only testing severe cases or patients who require hospitalization.