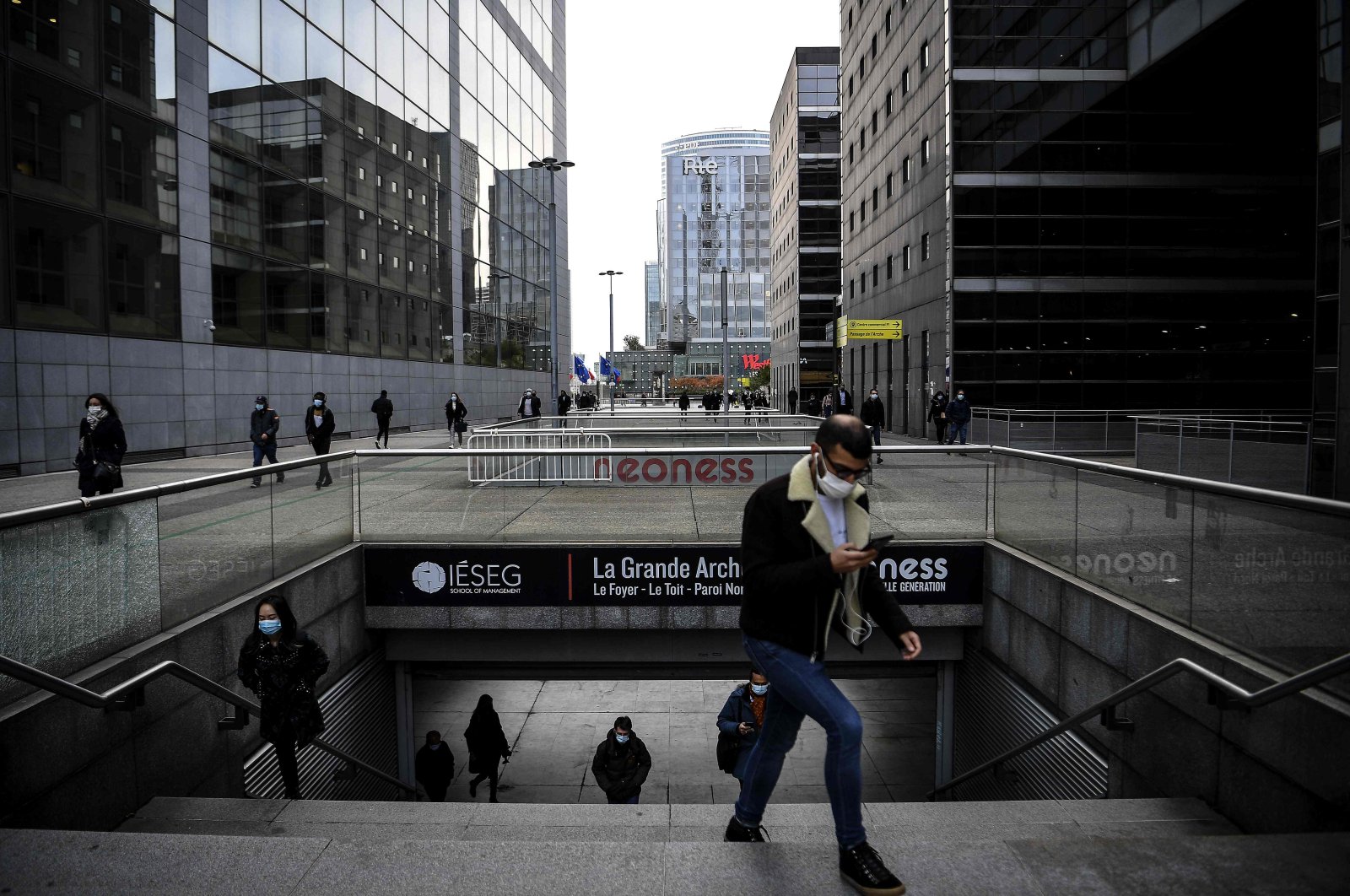 Europe, once again the global epicenter of the coronavirus pandemic, is hoping to halt soaring infection rates amid deepening gloom across the continent.

The global increase of COVID-19 cases in recent weeks has been driven by a surge in Europe. The continent has seen over 250,000 confirmed virus deaths, making it the second-worst-hit region after Latin America. The pandemic has now claimed the lives of over 1.1 million people and infected more than 44 million globally. The United States is the worst-affected country with 224,000 deaths, followed by Brazil, India, Mexico and Britain. Europe as a region is reporting more daily cases than India, Brazil and the U.S. combined. The increase is partly attributed to far more testing than in the first wave of the pandemic.

The pandemic has unleashed vast devastation across the global economy and in the absence of a vaccine or effective treatment, countries are being forced to impose widely unpopular COVID-19 restrictions. Both Spain and France, which enacted nighttime curfews to quell the spread of the coronavirus, have surpassed more than 1 million cases, according to data compiled by Johns Hopkins University.

France has for weeks been reporting tens of thousands of new infections per day and is now recording more than 380 new cases each week per 100,000 people. Many French doctors are urging a new nationwide lockdown, noting that 58% of the country's intensive care units are now occupied by coronavirus patients, and medical staff faces increasing strain. “The government didn’t take into account what the first wave was and didn’t learn all its lessons,” Frederic Valletoux, president of the French Hospital Federation, said Wednesday on France-Inter radio. He called for a full, monthlong lockdown, saying: “This wave will be much more devastating for the hospital system. Hospitals won’t manage if we don’t take drastic measures.”

Business owners and some politicians are pushing for a compromise, such as local lockdowns in the hardest-hit areas, or a lockdown that would allow schools to stay open. Economists warn that a full lockdown could impact Europe more broadly if other European countries hit hard by rising infections then follow France’s lead.

In Germany, the number of new infections confirmed daily is currently far higher than the levels seen during the first peak of the coronavirus pandemic in March and April. Testing has been ramped up significantly since then, but the spike has also been blamed on social gatherings and nightlife, leading to a reintroduction of some restrictions in various regions, including Berlin. Since the start of the pandemic, some 450,000 coronavirus cases have been reported in Germany and over 10,000 people have died of COVID-19, the disease caused by the virus, according to the Robert Koch Institute, the national agency for disease control.

Unhappiness over the measures in Italy and elsewhere in Europe is palpable among the business owners and residents who are once again facing lengthy restrictions as economies struggle to recover. Anger has already boiled over in Italy, where thousands have protested in recent days against anti-coronavirus curbs. Some of the rallies turned violent, particularly in Milan and Turin on Tuesday night, where angry youth threw petrol bombs and stones at police cars and smashed up shop fronts. The Italian protests mark the latest in a string of similar demonstrations against government restrictions in several parts of Europe, including Germany, Spain, Switzerland and the Czech Republic.