Europe remains 'in the eye of the storm' during COVID-19 pandemic, WHO says 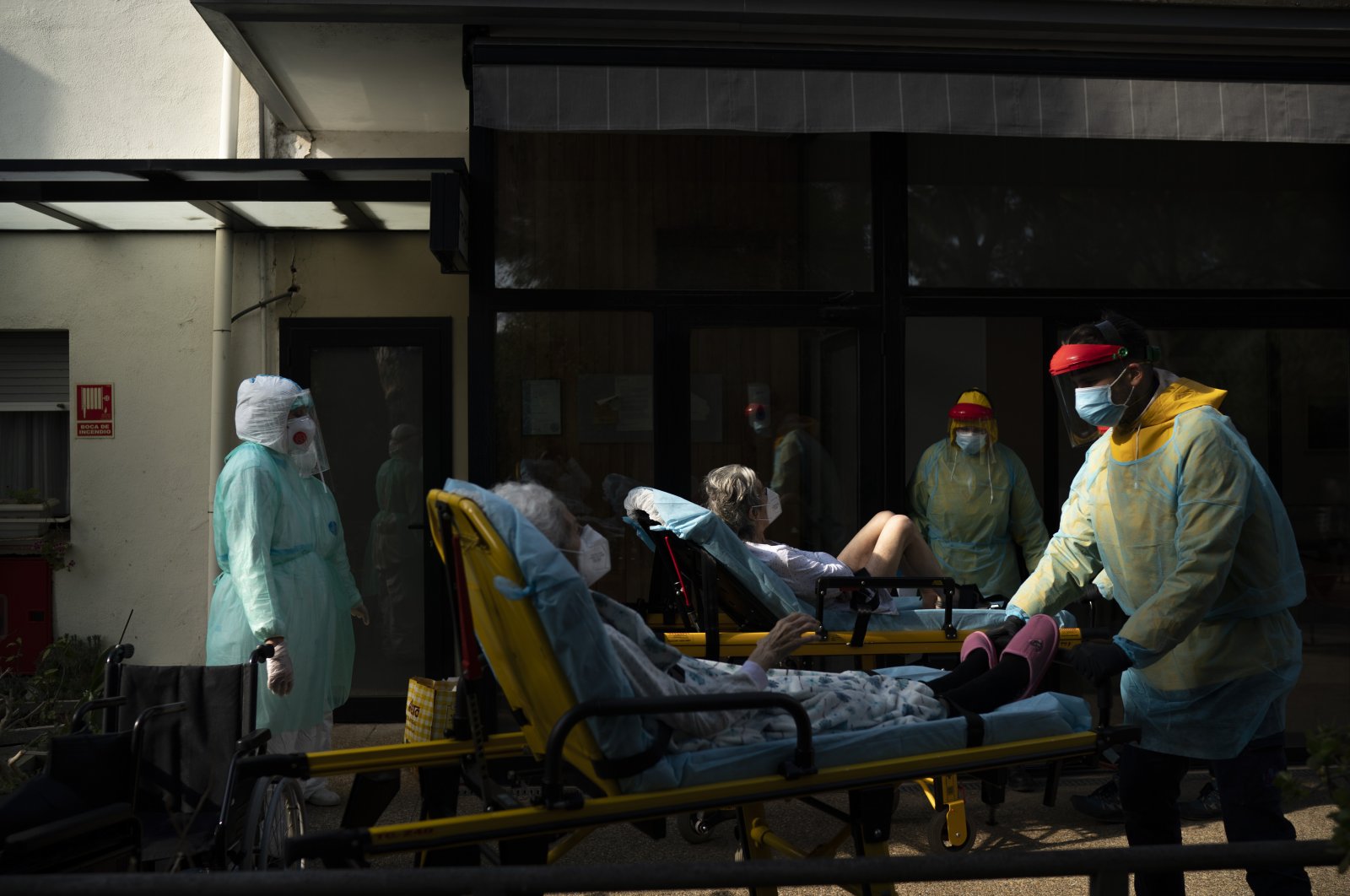 The World Health Organization's (WHO) European office said Thursday that despite some "optimistic signs" in some of the countries worst hit by the coronavirus, the number of cases was rising and approaching 1 million on the continent alone.

"We remain in the eye of the storm," WHO's regional director for Europe, Hans Kluge, told a news conference, noting that about half of worldwide confirmed cases were in Europe.

Kluge noted they had seen positive signs in terms of "declining numbers" in Spain, Italy, Germany, France and Switzerland.

However, he said the "positive signals" in some countries were overshadowed by sustained or increased levels in other countries, such as Britain, Turkey, Ukraine, Belarus and Russia.

As some European countries have started to ease some of the restrictions put in place to curb the spread, Kluge urged countries to make sure that control mechanisms were in place.

"It is imperative that we do not let down our guard," Kluge said.

Before easing restrictions, Kluge said countries needed to make sure evidence showed that transmission was under control.

Countries also needed to ensure that health care had the capacity "to identify, isolate, test, trace contacts and quarantine."

Kluge also stressed that risks needed to be minimized in high-vulnerability settings, such as retirement homes and areas were people live in crowded places.

If countries could not ensure these criteria, Kluge urged them to "please rethink."

On Wednesday, Denmark became the first country in Europe to start reopening schools, while Finland lifted a travel blockade on the Helsinki region.

Austria, Italy and Spain have also allowed some businesses to reopen.