Europe sells medicines to Iran despite US sanctions 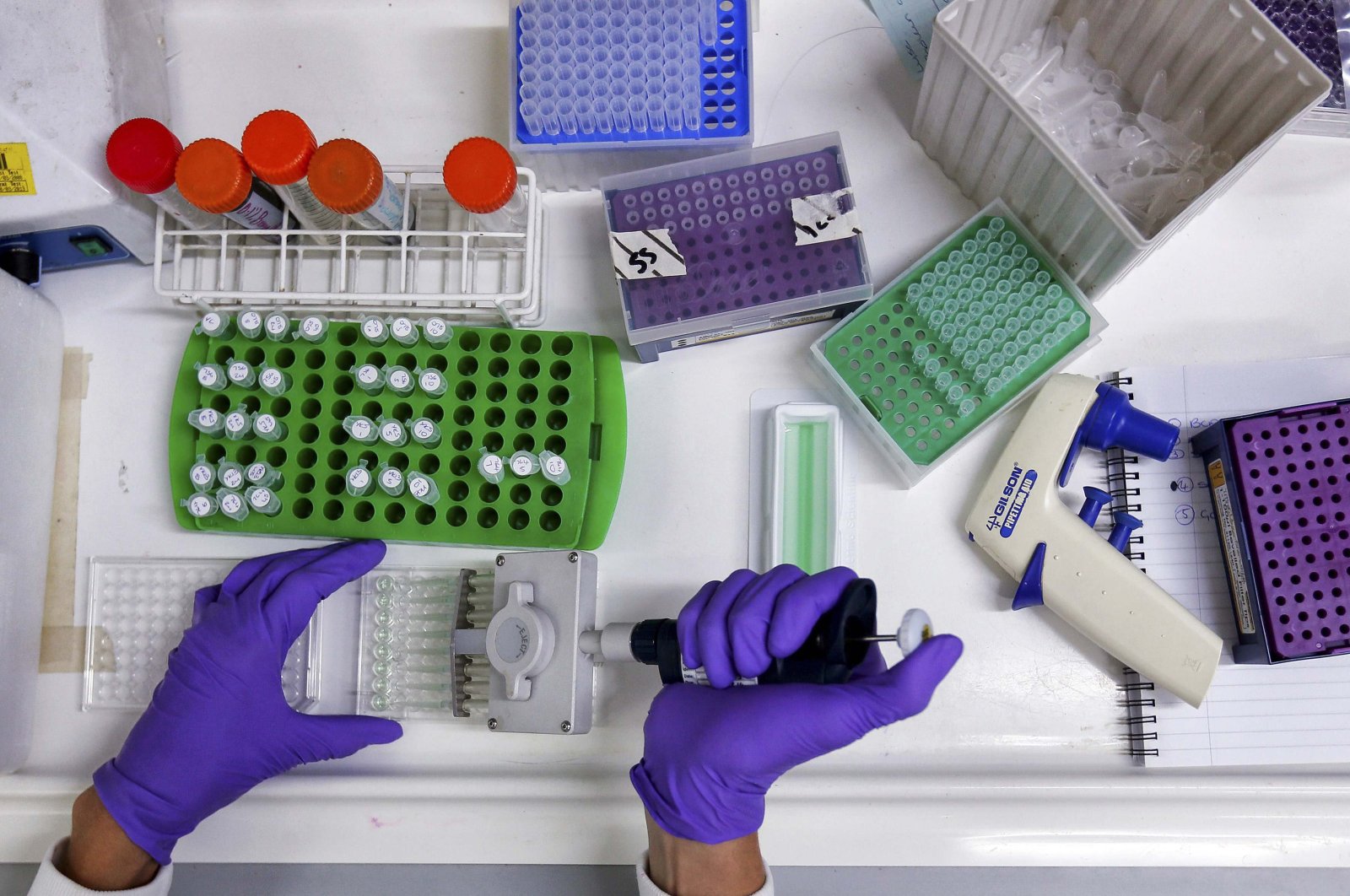 European countries such as Britain, France and Germany have successfully concluded their first transaction with Iran, facilitating the export of medical goods, by using a complex barter-type system dubbed Instex that was established to bypass U.S. sanctions which were imposed on the country in January 2019, according to the Independent.

According to the report, the transaction involves the sale of medicines worth 500,000 euros ($548,000), produced by a private company in Germany, to an Iranian firm.

Germany's foreign ministry announced Tuesday that Instex had “successfully concluded its first transaction,” followed by a press release by the U.K. foreign office that stated the “goods are now in Iran.”

The Independent also reported based on a diplomatic source that the trade with Tehran is unrelated to the new coronavirus outbreak.

However, the mechanism could be used to help with the pandemic in Iran. The country has been hard hit by the new coronavirus and struggles to curb the spread of the virus across the country that has officially killed nearly 2,900 people and infected at least 44,000.

European countries set up Instex in order to avoid sanctions imposed by the U.S. on Iran after the administration of President Donald Trump withdrew from the nuclear deal established in 2015

The deal gave Iran an exemption from international financial restrictions in exchange for curtailing its nuclear program.

"Now the first transaction is complete, INSTEX and its Iranian counterpart STFI will work on more transactions and enhancing the mechanism," the German foreign ministry said.