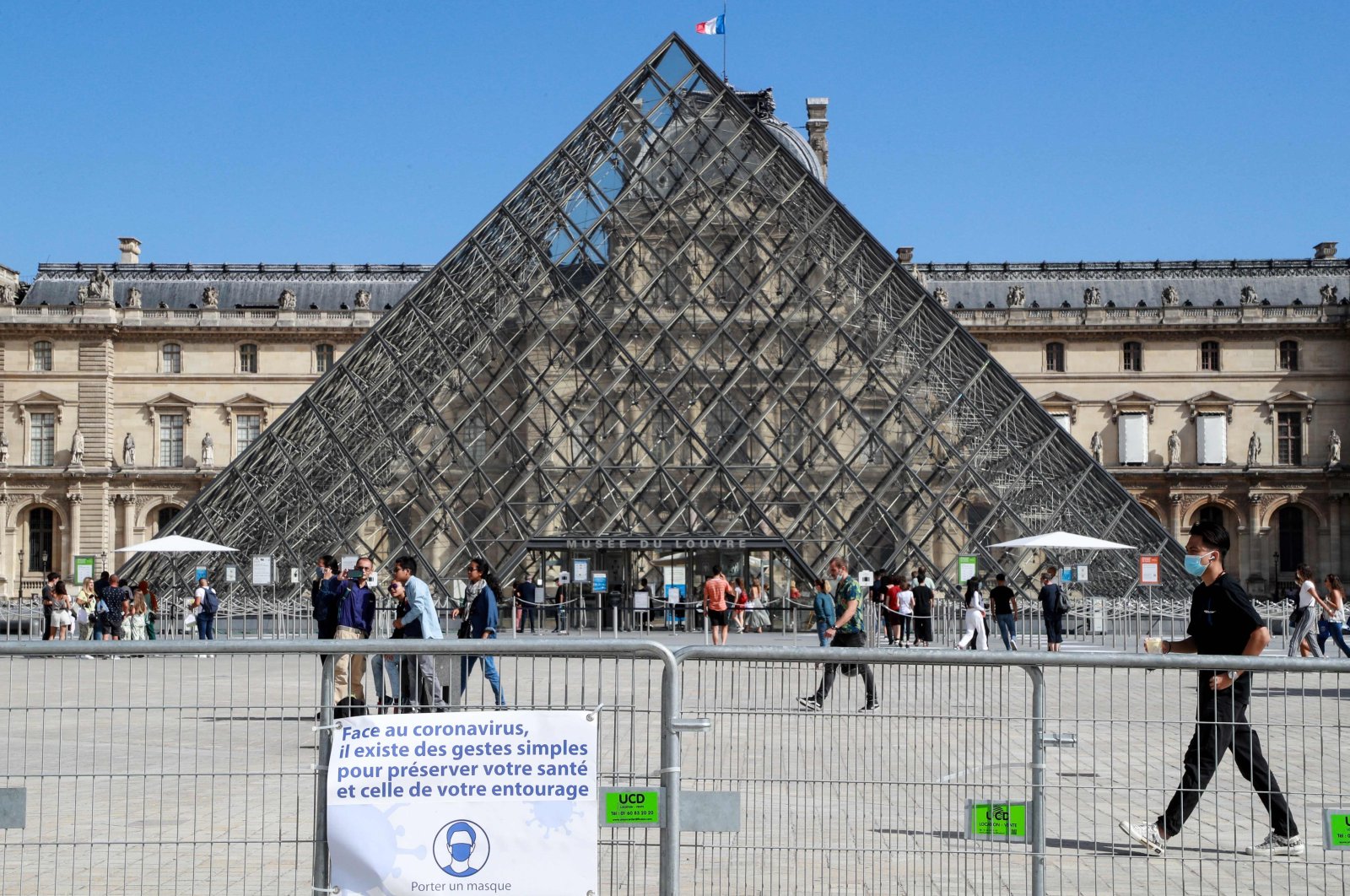 Europe's second wave of coronavirus continues to hit the continent, with France recording its highest daily cases since the lockdowns ended and Spain reporting its worst infection rate since the outbreak started.

Amid the ongoing battle to stop the rise in coronavirus cases, European governments have used broad testing and isolation to control the virus. France recorded a daily tally of 6,111 new confirmed coronavirus infections on Thursday, the highest level since the lockdowns ended and the second-highest ever. It was the most since a high of 7,578 seen on March 30 during a lockdown, at the height of the epidemic.

France recommended that anyone who thinks they need a test should get one. France's Prime Minister Jean Castex announced face masks will become compulsory throughout Paris, expressing concern over an "undeniable" trend of expanding infection in the country. Castex said 19 more departments have been added to a map with "red" zones of active virus circulation, meaning 21 of France's 94 departments are classified as such.

In Germany, people with close contact of 15 minutes or more with a person with COVID-19 are advised to have a test. Germany has in recent days recorded its highest number of daily virus cases since April, with authorities suggesting large numbers of returning summer tourists may be bringing the virus with them. Chancellor Angela Merkel's government and leaders of Germany's 16 states on Thursday unveiled tougher measures to curb the spread, including extending a ban on large events until Dec. 31.

In Spain, children above the age of 6 will be required to wear face masks at school at all times, the government said, as it seeks to restart lessons despite a surge in coronavirus infections. In the past two weeks, Spain has recorded 190 cases per 100,000 inhabitants, by far the worst rate in the 27-nation European Union.

Countries worldwide are struggling to balance the need for populations to get back to work and study with keeping cases under control, fearing above all a return to draconian lockdowns. The pandemic has killed more than 826,000 people worldwide since surfacing in China late last year, and more than 24 million infections have been recorded.

The U.S. deaths from the coronavirus topped 180,000 on Thursday as Iowa and Minnesota reported record one-day increases in new infections. Nationally, metrics on new cases, deaths, hospitalizations and test positivity rates are all declining but there are emerging hot spots in the Midwest. Many states reported rises in cases, with Iowa logging 1,288 new cases Thursday after seeing infections rise nearly 7% last week. Minnesota reported 1,154 new cases and saw its new cases rise 4% last week, according to a Reuters analysis. Cases are also rising in nearby Illinois, North Dakota and South Dakota. Minnesota's health department said 265 of the new cases were due to delayed test results from one lab and the backlog would affect future reports as well. Health experts have warned there could be another surge in cases across the U.S. as schools reopen and colder weather forces more gatherings indoor.

India recorded another high of 77,266 new coronavirus cases in the past 24 hours, raising the country’s total to more than 3.38 million reported cases. Nearly 47% of India's virus cases were detected this month alone. The Health Ministry on Friday also reported 1,057 deaths for a total of 61,529. The country has been recording more than 60,000 new infections per day for nearly three weeks. India’s previous highest daily count was 75,760 on Wednesday.