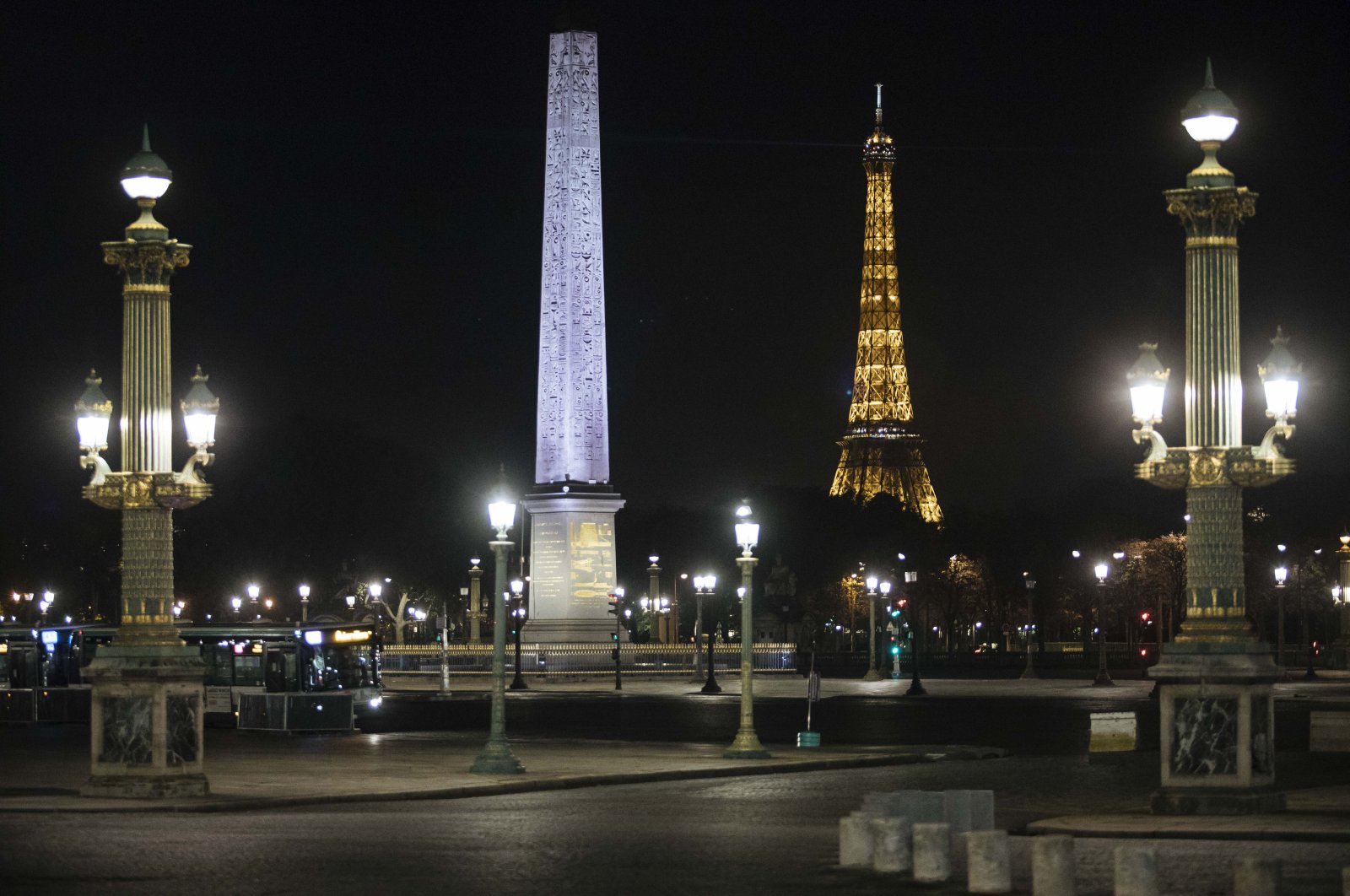 Europe passed the milestone of 250,000 deaths from COVID-19 on Sunday making it the second-hardest hit region after Latin America and the Caribbean, where fatalities have surpassed 350,000.

European nations have ratcheted up restrictions on daily life to tackle soaring infections, with a 44% increase in cases this week.

Nighttime curfews on millions came into force in France this weekend and Switzerland required all its citizens to wear masks in indoor public places.

Europe's death toll makes it the second-hardest hit the region after Latin America and the Caribbean, where fatalities have surpassed 350,000.

The United Kingdom remains Europe's worst-affected country in terms of deaths, accounting for almost one-fifth of fatalities on the continent.

It continues to struggle against the virus, with local officials resisting attempts by ministers to impose restrictions by region.

The government has introduced a 9 p.m. to 6 a.m. curfew for at least a month in nine cities including Paris, affecting 20 million people.

Those flouting the curfew face a fine of 135 euros ($158) unless they can prove they have a valid reason to be out.

"I'm coming back from the hospital... where my daughter is being operated on," one man told a group of police officers, showing them a one-page document as evidence.

The measures fall short of the blanket confinements imposed in many countries earlier in the year — but raise fears of new, severe restrictions across the continent.

Italy was the first country in Europe to be hit hard by COVID-19 and has the second-highest death toll in the region after Britain, with 36,543 fatalities since the outbreak flared in February, according to official figures.

The country registered 11,705 new coronavirus cases on Sunday, the health ministry said, up from the previous record of 10,925 posted the day before, as the government prepares fresh measures to battle a second wave of the disease.

The restrictions announced Sunday stop short of a curfew like those imposed in Paris and other major French cities. But Italian mayors can close public squares and other gathering places after 9 p.m., permitting access only to reach homes or businesses.

Restaurants and bars are restricted to table service only after 6 p.m., three hours earlier than the previous measures allowed, but can maintain the current midnight closing time.

Local festivals have been banned. Gyms and public swimming pools may remain open — but Conte said they would be closed in a week if they don’t do a better job of following restrictions.

Rome clashed with regional governments over schools, refusing to budge on allowing more distance learning. But there are allowances for high schools to open later, and hold afternoon shifts, to ease pressure on local transport.

COVID-19-related deaths on Sunday increased to 69, up from 47 the day before, the ministry said - far fewer than at the height of the pandemic in Italy in March and April when daily fatalities peaked at more than 900.

The number of intensive care cases reached 750 on Sunday from 705 on Saturday after hitting a low of around 40 in the second half of July.

Stricter measures have been already imposed in some of the hardest-hit regions, including Campania around Naples, which has closed schools for two weeks.

The Swiss government said Sunday it would enforce mask-wearing in all indoor public spaces from Monday and forbid gatherings of more than 15 people, among other restrictions. Several hundred people staged a protest against the new measures outside the government's Federal Palace in Bern.