European countries use coronavirus outbreak as cover to target Roma 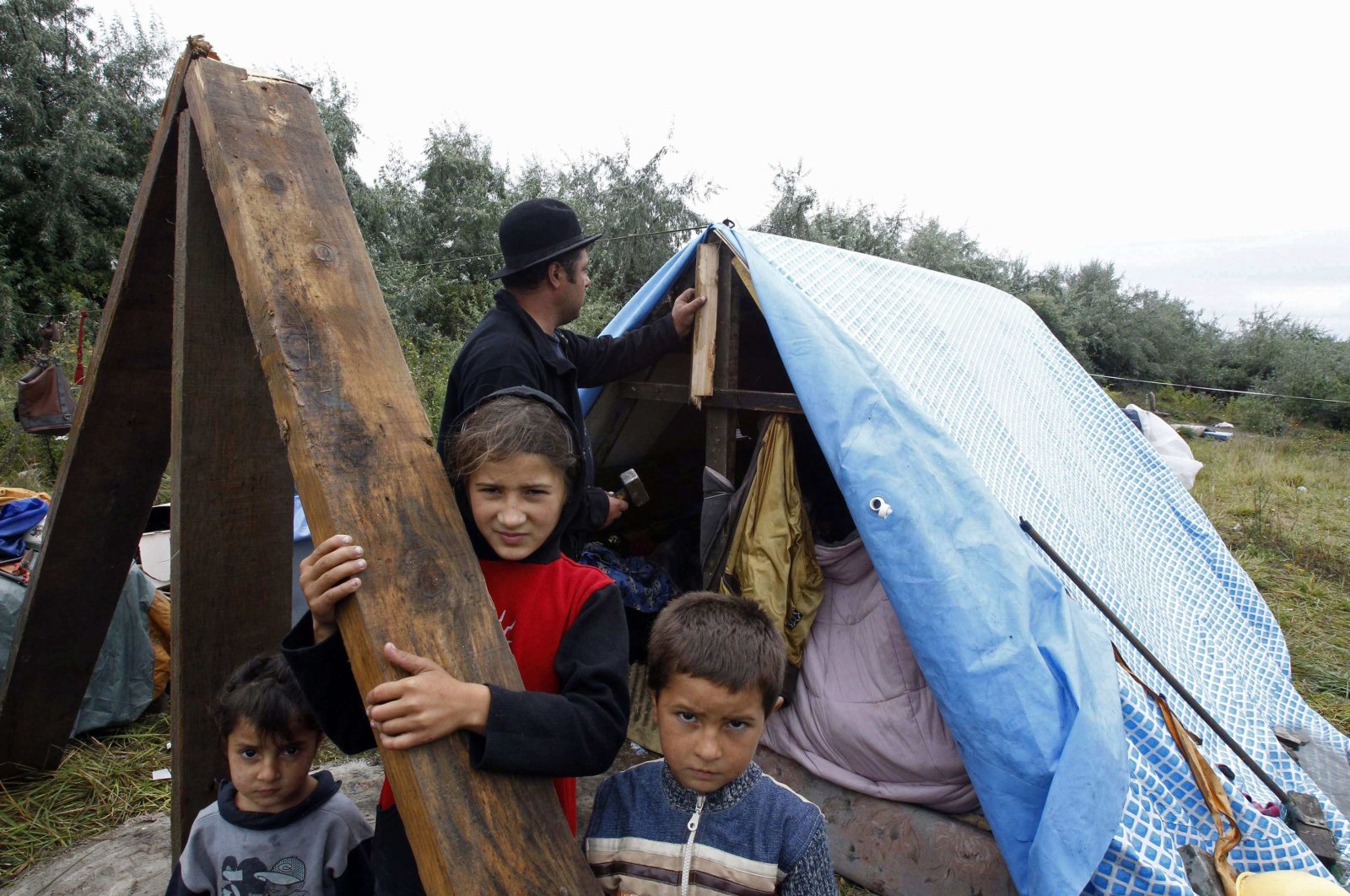 Vulnerable Roma communities across Europe battle growing repression and violence amid the coronavirus pandemic as human rights groups say local officials in several countries with significant Roma populations have used the pandemic to unlawfully target the minority group. With COVID-19 cases now resurging across the continent, some experts fear the repression would increase.

The Roma people, also known as Gypsies or Travelers, are an ethnic minority in Europe that often face prejudice and social exclusion. Amid calls on its 27 member states to better integrate the bloc's estimated 6 million Roma, national policies seem to be falling short. For a long period of time, Roma in many European countries have been structurally neglected, resulting in inadequate housing, less access to education and an unequal position in the open labor market.

The stringent measures used against Roma communities come even though no big outbreak was ever reported among them – and echo the way some governments have used the pandemic as cover for repressive tactics. Many European countries do not track coronavirus cases among the Roma, but Slovak officials reported at the end of the summer that there had been 179 cases in Roma districts, out of a population of more than 500,000.

In Bulgaria, Roma communities were sprayed with disinfectant from crop dusters this spring as coronavirus cases surged in the country. In Slovakia, their villages were the only ones where the army conducted testing. And across Central and Eastern Europe, reports of police using excessive force against Roma spiked as officers were deployed to enforce lockdowns in their towns.

In a recent report, the European Roma Rights Centre (ERRC) documented 20 instances of what it called disproportionate force by police against Roma in five countries – noting that was an unusually high number. In one video on social media, a Romanian officer appeared to repeatedly press a knee into a handcuffed man as he was dragged following the arrest of several people for flouting virus restrictions. Elsewhere in the country, the group reported police used tear gas and pepper spray to disperse a group of Roma, including children, who had climbed on top of an apartment block during the lockdown.

Slovak authorities are investigating allegations that an officer beat five Roma children with a baton and threatened to shoot them after they were found playing outside their village, breaching the national quarantine. “It is unacceptable for the police to use force against children,” said Maria Patakyova, Slovakia’s public defender of rights, the head of an independent body that aims to uphold human rights. “Not even the pandemic can be a reason to use disproportionate policing methods.”

In May, two U.N. human rights advocates issued an open letter calling on the Bulgarian government to suspend its pandemic-related police operations in Roma neighborhoods and to “stop hate speech” against the group after one nationalist party leader described the communities as “nests of infection.”

Officials in other European countries have also targeted the Roma: A mayor in northern Moldova blamed their communities for spreading the virus, while a Ukrainian city official in Ivano-Frankivst instructed police to evict all Roma from the town.

This is not limited to Eastern Europe: The mayor of a village outside Paris called on residents to contact the French government “as soon as you see a caravan circulating,” referring to the Roma.

France has developed a tense relationship with the Roma. Former French President Nicolas Sarkozy's tough treatment of the Roma still continues, with many subjected to mass evictions. In 2010, Sarkozy, citing concerns about public safety, ordered the expulsion of illegal Roma migrants who had committed public-order offenses.

Roma people living in France have long experienced "high levels of discrimination, stereotyping and racism that result in serious violations of their human rights," while suffering from multiple expulsions and forced evictions from France, according to the ERRC.