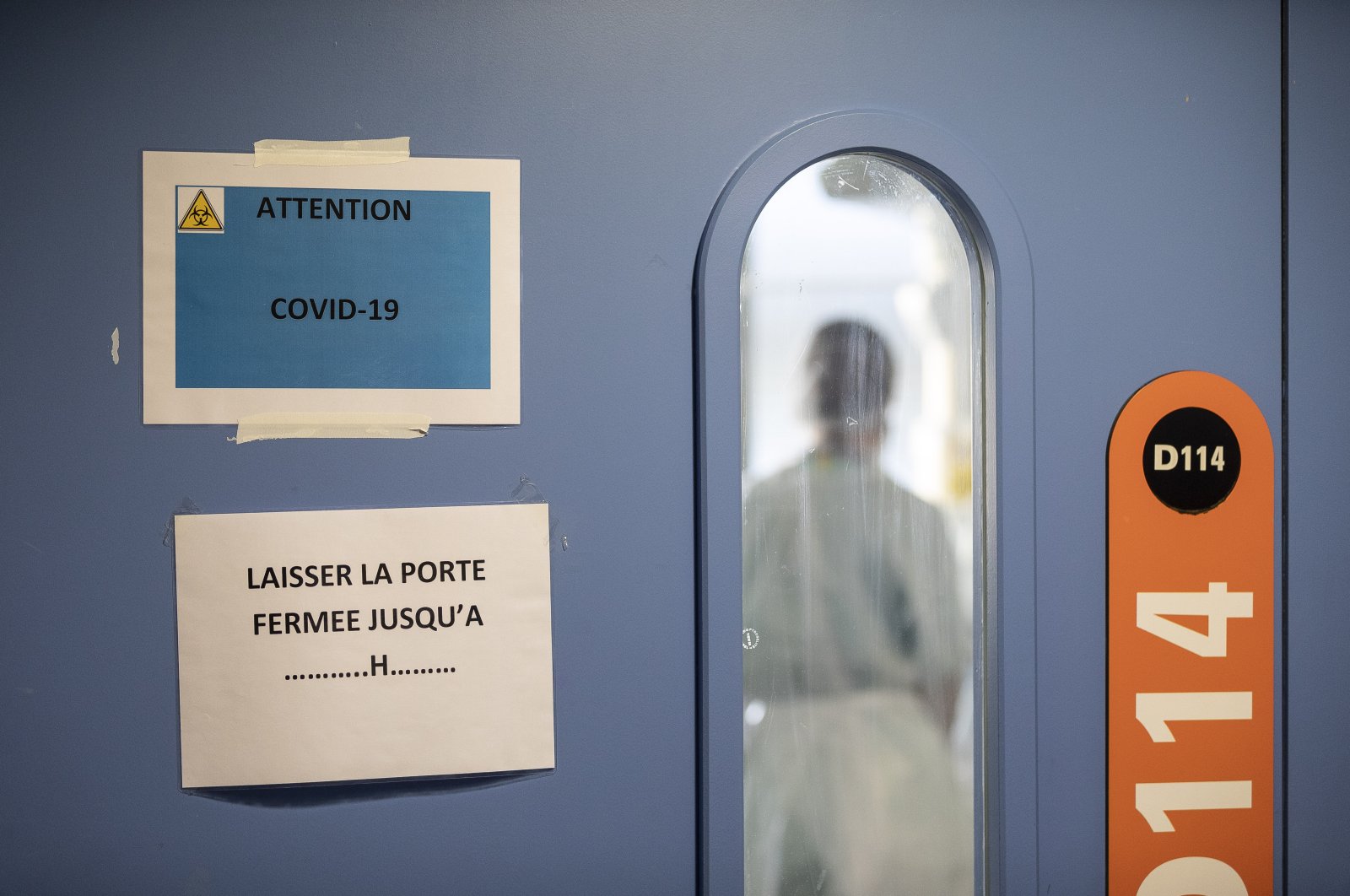 As the coronavirus pandemic enters its second deadly wave, the surge in cases across Europe has underlined the strains being felt in the health care sector in France and Britain, which came under unprecedented pressure during the first wave of infections.

Last week, Europe reported 96,996 new cases, the highest total for the region ever recorded by the World Health Organization (WHO). No European country has yet taken the plunge into a second national lockdown with most governments instead choosing to impose local restrictions or target particular sectors.

The number of people being treated in French intensive care units for COVID-19 exceeded 1,500 on Monday for the first time since May 27, authorities said, raising fears of local lockdowns being imposed across the country.

As there are normally more people hospitalized with illnesses in the autumn than in the spring, health experts fear the hospital system will be quickly overwhelmed if nothing is done to contain the spread of COVID-19.

Earlier, Prime Minister Jean Castex said France was facing a "strong" second wave of COVID-19 infections and that he could not rule out local lockdowns. President Emmanuel Macron is due to speak about the public health situation in television interviews on Wednesday evening. Data showed there were 8,505 new COVID-19 infections over the past 24 hours in France, a sharp downturn from Saturday's record of 26,896 and Sunday's 16,101.

The Monday figure tends to dip as fewer tests are conducted on Sundays. The seven-day moving average of new infections, which averages out weekly data reporting irregularities, stood at 17,029, above the 17,000 level for the first time since the start of the pandemic in March. The cumulative number of cases now totals 743,479. The number of people in France who have died from COVID-19 infections rose by 95 to 32,825, versus 46 on Sunday and a seven-day moving average of 75.

In Britain, more people are currently being treated for COVID-19 in Britain's hospitals than before lockdown measures were imposed in March, a top health official said on Monday. The warning by the National Health Service (NHS)'s England director Stephen Powis comes as the prime minister is set to announce a new round of COVID-19 measures after a jump in cases in northern English cities such as Liverpool, Manchester and Newcastle.

"Sadly, as the number of those infected increases, then so will the number of people who die," Powis told the media. "And that's why the government is looking at what other measures could be introduced in the areas where the infection is rising the most."

While younger people, in particular, were infected in the summer, the number of cases is now also increasing again among older groups. Parts of northern England, Scotland, Wales and Northern Ireland are already subject to local restrictions, with variations in each. On Monday, England's chief medical officer Jonathan Van-Tam said it was not just the north of England that is seeing a worrying rise in cases, describing other areas as also "heating up."

To date, Britain has been the hardest hit European country in the pandemic with official statistics noting there have been around 58,000 deaths in which COVID-19 is listed as a contributing factor. Britain reported 12,872 new cases of coronavirus on Sunday, of which 10,383 were recorded in England according to government statistics.