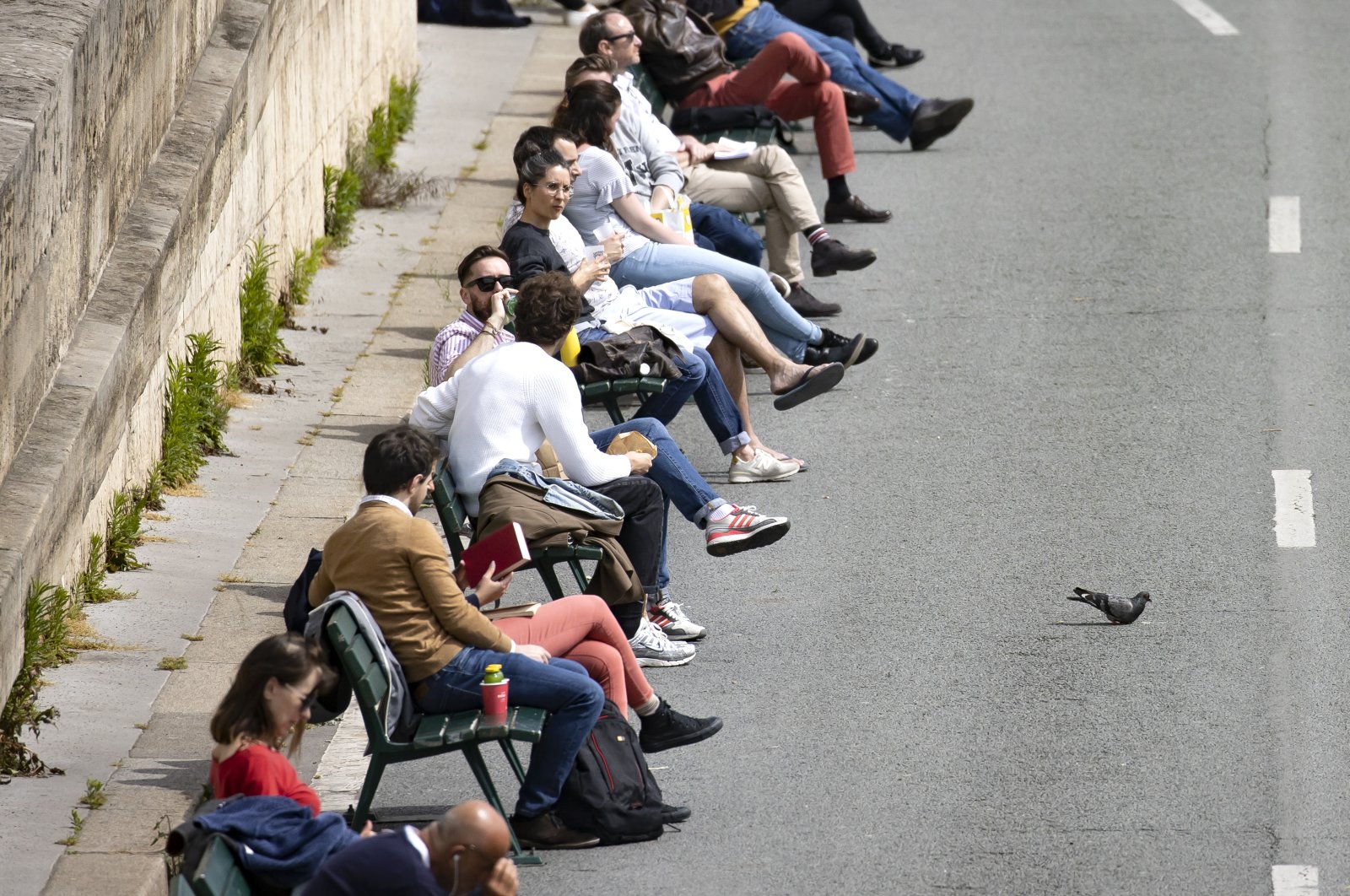 The lifting of lockdowns across Europe has gathered pace this week while the COVID-19 pandemic gathered pace elsewhere with the global death toll closing in on 300,000.

Britain followed France, Italy and Spain in allowing people more freedom to leave their homes, with residents of England able to exercise outdoors or go to work if necessary. Prime Minister Boris Johnson said on Wednesday that increasing rates of infection in other countries, which have relaxed some rules to tackle the coronavirus outbreak, was a warning to Britain not to move too fast. The pandemic has killed more than 33,000 people in Britain, according to official statistics, and despite a fall in deaths and hospitalizations, officials are still concerned, particularly by the death rates in care homes.

Austria said its borders with Germany would reopen from mid-June, and Berlin said it aimed to end virus checks at its land borders in about a month. Switzerland also plans to open borders with Germany and Austria on June 15. The department cautioned, however, that the trajectory of the coronavirus must remain positive as a condition for the opening, Swiss news agency Keystone-SDA reported. It was not clear on Wednesday when borders would reopen between Switzerland and its neighbors France and Italy.

Desperate to save millions of tourism jobs, the European Union set out plans for a phased restart of travel this summer, with EU border controls eventually lifted and measures to minimize the risks of infection, like wearing face masks on shared transport. The EU’s executive arm, the European Commission, laid out its advice for lifting ID checks on hastily closed borders, helping to get airlines, ferries and buses running while ensuring the safety of passengers and crew, and preparing health measures for hotels to reassure clients. It's not clear whether EU nations will follow that advice, since they, not Brussels, have the final say over health and security matters.

Curbs that have confined billions to their homes continued easing, but the death toll spiked in some of the world's most populated countries, with Russia and the U.S. all reporting bad news.

It came as U.S. government expert Dr. Anthony Fauci issued a stark warning to Congress about the dangers of resuming normal life too soon, saying a run of 14 days with falling cases was a vital first step. "If a community or a state or region doesn't go by those guidelines and reopens ... the consequences could be really serious," he said Tuesday. "There is a real risk that you will trigger an outbreak that you may not be able to control."

Fauci's cautionary message stands at odds with rhetoric from President Donald Trump, who has pressed for rapid steps to rekindle the devastated U.S. economy before a November election. Trump has sought to shift focus onto the role played by China, where the virus first emerged in December.

Fauci said the true number killed by the epidemic in the U.S. is likely greater than the official toll of over 82,000, the world's highest. On Tuesday, the U.S. registered 1,894 coronavirus deaths in 24 hours, a steep rise after daily tolls fell below 1,000 on Sunday and Monday.

In Russia, a steady rise in numbers of cases has brought the country to second place in a global tally of infections, behind the United States. Russia registered more than 10,000 new coronavirus cases on Wednesday, continuing a grim trend that has seen the country become a global virus hotspot. Health officials reported 10,028 new cases over the last 24 hours, bringing Russia's total number of infections to 242,271.