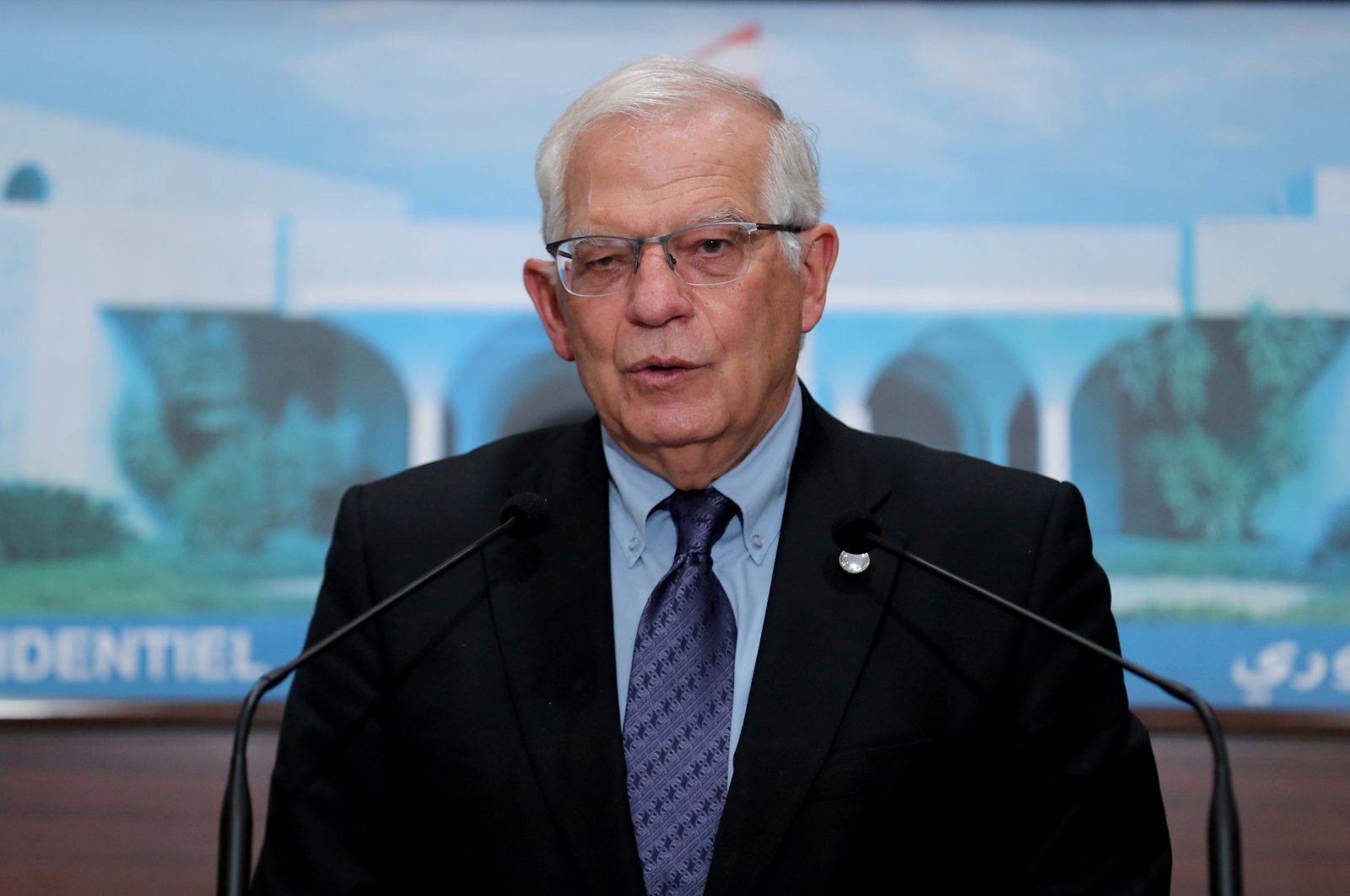 The European Union should learn a lesson from the crisis in Afghanistan and strengthen its own military capacity and strategic autonomy, the bloc's foreign policy chief Josep Borrell said in an interview.

Speaking to Italian daily Corriere della Sera, Borrell called the recent developments in Afghanistan a "catastrophe for the Afghan people."

"It's a failure of the Western world and it's a game-changer for international relations," he added.

Borrell admitted that there was "a certain disengagement of the U.S. in the world arena" that shed light on the necessity to strengthen the EU's own capacity to act in times of crisis.

The EU official said he interpreted Washington's withdrawal from Afghanistan under President Joe Biden as a signal that it was not willing to fight "other people's wars anymore."

"The EU must be able to intervene to protect our interests when the Americans don't want to be involved," he said.

"As Europeans, we have to use this crisis to learn to work more together and reinforce our strategic autonomy. As Europeans, we should be able to do things also on our own," Borrell added, pointing out that the EU as a bloc was not able to send 6,000 troops to secure Kabul Hamid Karzai International Airport, while the U.S. was.

Referring to the bloc's recently published defense strategy called Strategic Compass, he underlined the need to create an "initial entry force" of 5,000 EU troops that could be deployed on short notice.

He also explained that a reinforced EU military capacity would not indicate a disengagement from transatlantic ties.

"By strengthening our capacity to act, we also strengthen NATO," Borrell pointed out.