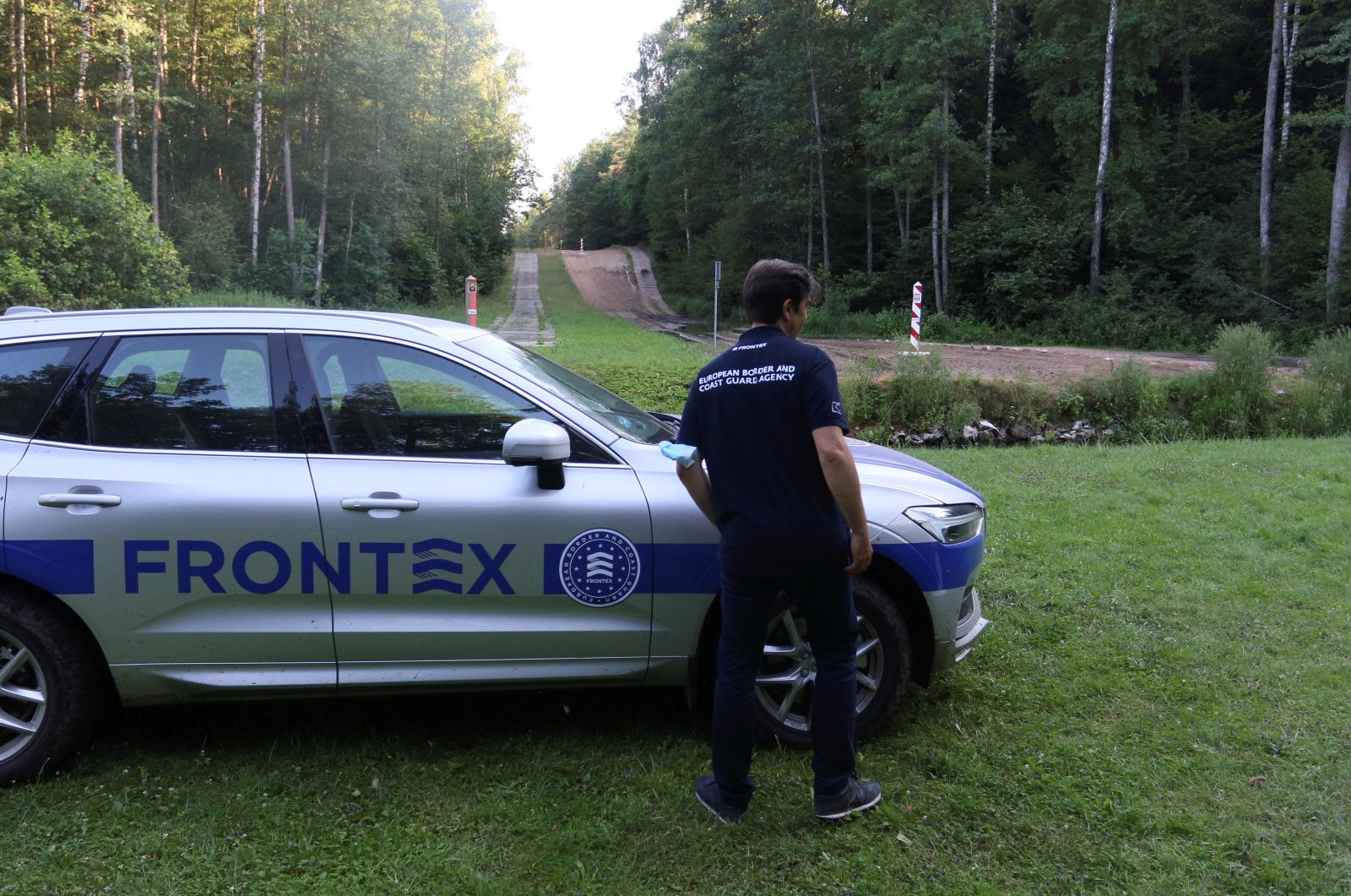 "I myself have contacted Frontex, which is predominantly taking care of southern Europe, and asked them to deal with northern Europe, too, particularly the coastline of Nord-Pas-de-Calais," he told reporters on a visit to the French port of Calais, a point from which many migrants try to cross the Channel to reach Britain.

"Sixty percent of migrants who come here, come via Belgium. So, our spectrum must be very wide. We need European air surveillance," Darmanin said.

Since the end of 2018, an increasing number of migrants have tried to cross the Channel to Britain, defying warnings from the authorities of the dangers of such a journey, given the high density of traffic, the strong sea currents and the cold temperatures.

Darmanin welcomed a deal reached last week by France and the U.K., under which London has pledged just under 63 million euros ($74 million) in 2021-2022 to help France stem the flow of illegal migrants crossing the Channel.

France has promised to beef up security forces along the coast.

"We already have more than 5,000 (security personnel) in Pas-de-Calais, a large number of whom are involved in the fight again immigration. We will increase these numbers," Darmanin said.

Last year, more than 9,500 crossings or attempted crossings were recorded, four times as many as in 2019, according to the French authorities.

Out of those, six people died and three were reported missing last year, compared with four deaths in 2019.