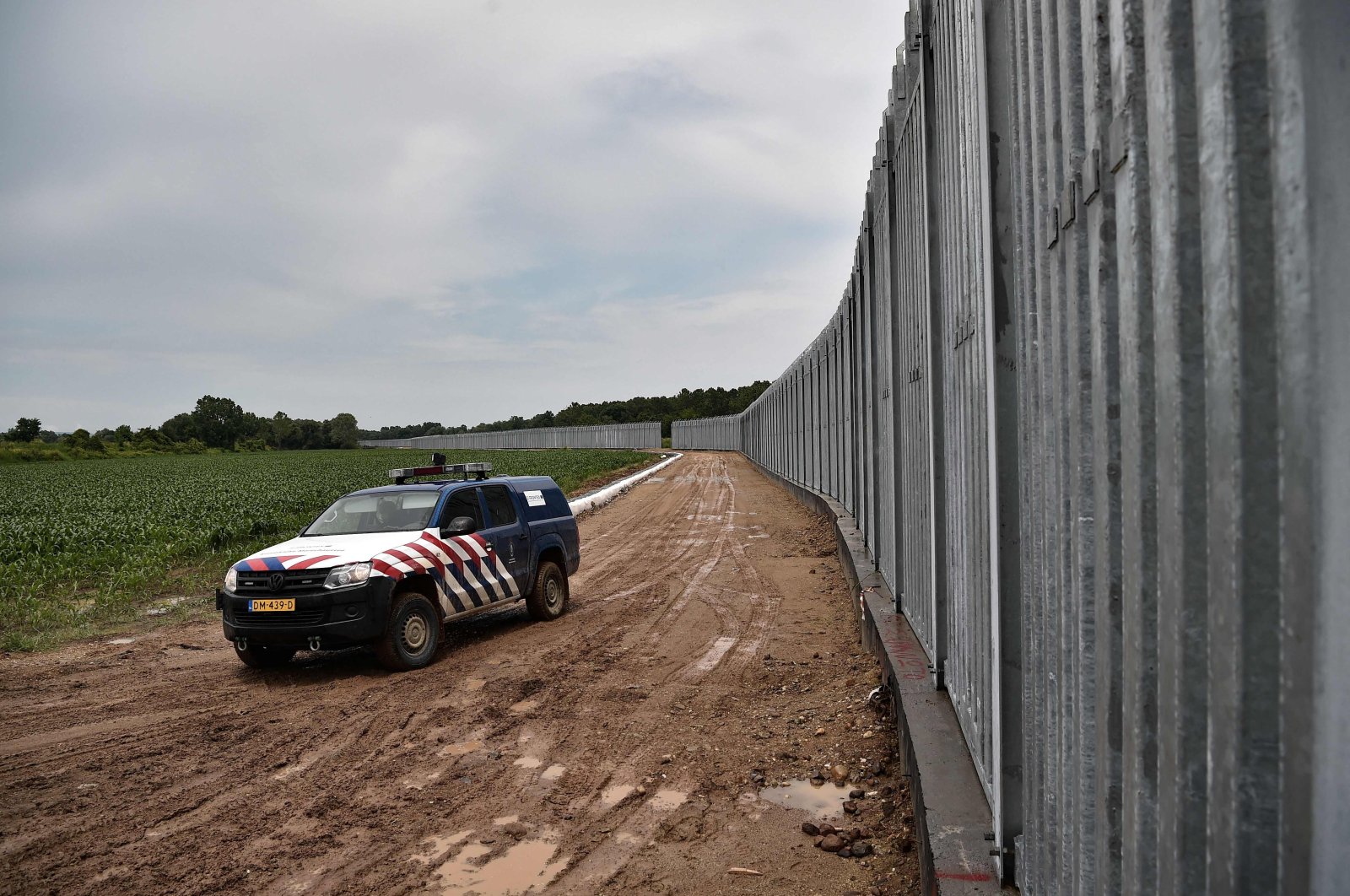 Nongovernmental organizations have launched a campaign demanding the abolition of the European Union's border agency, Frontex, amid reports about the agency's role in human rights violations against migrants and migrant pushbacks from the EU border toward Turkish territorial waters in the Aegean Sea.

The "Abolish Frontex" network, which consists of dozens of organizations, wants the EU border agency Frontex to be dissolved on the grounds that it causes deaths and human rights violations. The group, which sent this request to EU institutions in a letter last week, plans to organize events in many countries on World Refugee Day.

The letter written by the "Abolish Frontex" network to the governments of EU member states, the European Commission, the European Council, the European Parliament and the Frontex administration includes the following statements: "At least 740 people have died so far this year while trying to cross the Mediterranean in search of a safe place. The EU's border regime has often pushed them to resort to dangerous migration routes with unsuitable vehicles; it has tasked neighboring countries to stop these people en route; subjected to thrusts or left to drown at sea, refusing to rescue."

It is stated in the letter that these lives were lost because of "the EU's obsession to strengthen its borders instead of protecting people," and it is stated that "the EU has blood on its hands."

According to a statement on the network's website, due to Europe's border policies, approximately 45,000 people have drowned at sea, been shot at the borders, committed suicide or were killed in the countries they were sent back to since 1993.

"Frontex is responsible for systematic human rights violations," it said.

The group, which describes the EU's border policies as "racist," says it is time to abolish Frontex and the system it represents.

The protesters demanded that Frontex be dismantled and countries end their pushbacks of migrants trying to reach Western Europe. Waving banners reading “Stop deportation,” or “No human is illegal,” they parked cars at the border and shouted slogans against EU policies.

Francesco Cibati, from a rights group based in Trieste, Italy, said protesters came to demand that everyone be granted the right to seek asylum. He said organizations from Spain, Germany, France, Austria and Slovenia supported the protest.

Migrants fleeing war and poverty in the Mideast, Africa or Asia come to the Balkans by first arriving in Turkey, then slipping into Greece or Bulgaria before moving on toward North Macedonia, Serbia and Bosnia-Herzegovina.

Frontex has come under heavy fire due to accusations of involvement or complicity in pushbacks, often in the Aegean Sea, but the agency denies the allegations. An internal probe this year found no evidence that Frontex was involved in pushbacks listed in reports made public by a media consortium last October.

While the border agency is required to rescue migrants, the Frontex vessels patrolling the area sped past the overcrowded, inflatable boats, creating dangerous waves to force them to return to Turkish shores. A Frontex aircraft was also documented passing over migrants seeking help at sea but did not rescue them.

EU member states were involved in pushing back some 40,000 migrants and refugees into Turkish waters, resulting in the deaths of over 2,000 individuals during the pandemic, according to a recent report.

Following the news, the Council of Europe last month urged Greece to end its practice of pushing irregular migrants back from its borders toward Turkey and launched a probe into the allegations.