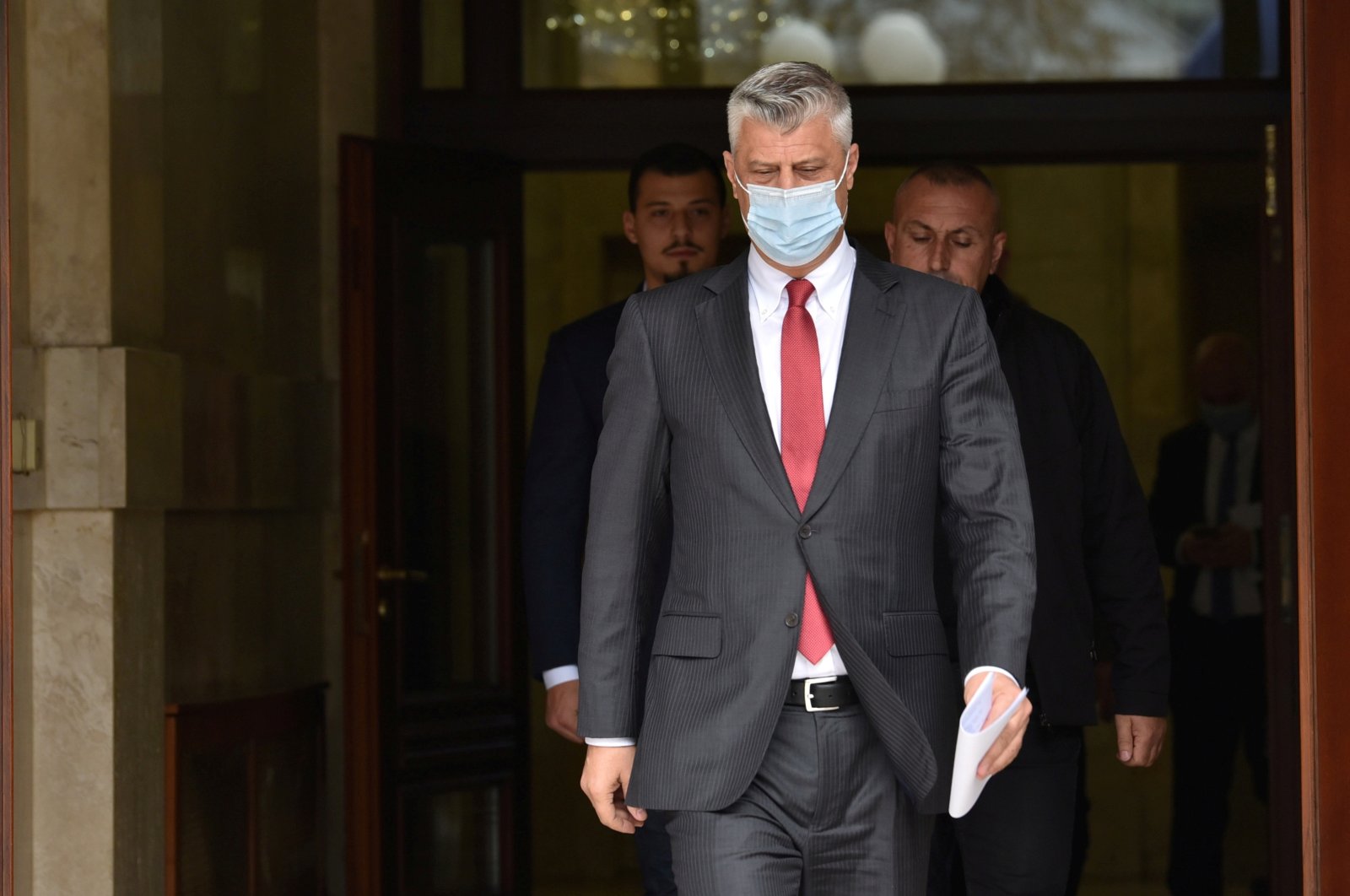 Hashim Thaci, who resigned as Kosovo's president to face charges including murder, torture and persecution, will make his first courtroom appearance before a judge at a special court in the Netherlands on Monday, the court announced Friday.

He, 52, served as a guerrilla leader during Kosovo’s war for independence from Serbia in the late 1990s, before rising to political prominence in the aftermath of the conflict that killed more than 10,000 people.

An international prosecutor has indicted Thaci on 10 charges of crimes against humanity and war crimes for his leadership of fighters with the Kosovo Liberation Army (UCK) who are accused of illegally imprisoning, abusing and murdering captured opponents and perceived traitors during the war. Thaci insists he is innocent.

At the court appearance Monday, a pre-trial judge will make sure Thaci's rights are respected and that he understands the charges, the Kosovo Specialist Chambers court said in a statement.

Thaci stood down as Kosovo's president on Thursday before being flown to the court's detention unit. He said he wanted to protect against what he called attempts to rewrite history. "Kosovo has been the victim. Serbia has been the aggressor,” he said. In July, Thaci met the prosecutors in The Hague to discuss alleged war crimes and crimes against humanity during Kosovo’s 1998-99 uprising against Serbian rule. Prosecutors hold Thaci responsible for nearly 100 murders of civilians during the war. He denies any wrongdoing.