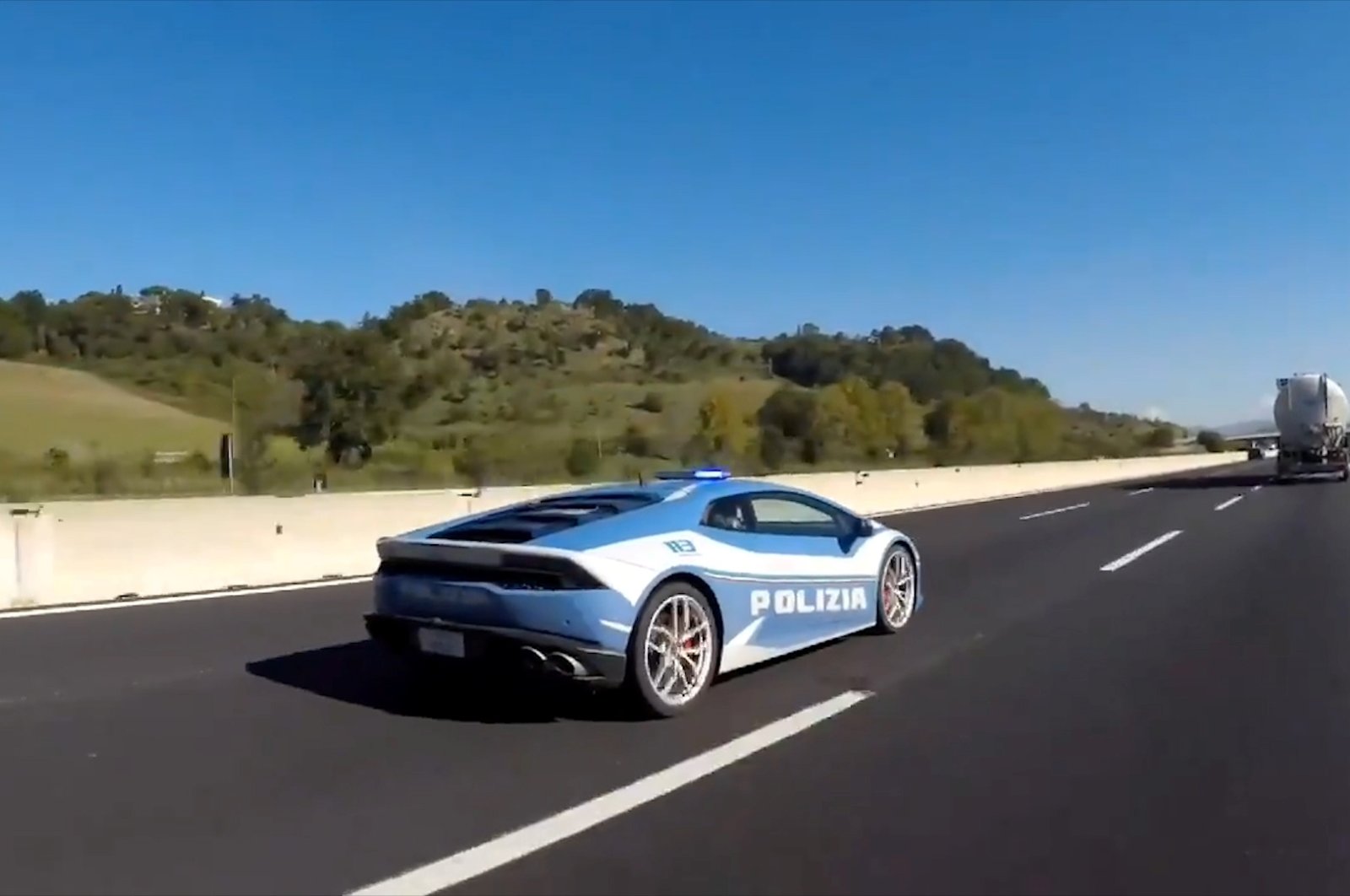 What police force in the world wouldn't dream of having a Lamborghini in their fleet? Well, for the Italian police department it is a reality and for a patient awaiting a new kidney, it was a life-saver.

Reaching speeds of up to 230 kilometers per hour (143 miles per hour), police officers drove their blue and white-colored Lamborghini Huracian LP610-4 from the northern town of Padova, 500 kilometers (310 miles) south to a hospital in Rome in order to deliver the kidney in time to a hospital desperately waiting to carry out surgery on a patient. Leaving at 10:30 a.m., they arrived just over a couple of hours later, a journey that would normally take about six hours.

The police department had answered the call for help as local authorities found themselves unable to deliver the organ quickly enough.

Not only does the police force own a Lamborghini, but it is also "pimped." Unlike the ones available for those with enough money to buy one, the police Huracian has an onboard tablet with computers and cameras that are capable of recording. It is also equipped with a special cold box to transport organs.

In fact, any criminals out there can relax a little; the primary function of the Lamborghini is to move transplant organs, plasma and vaccines across the country and not get involved in high-speed car chases.