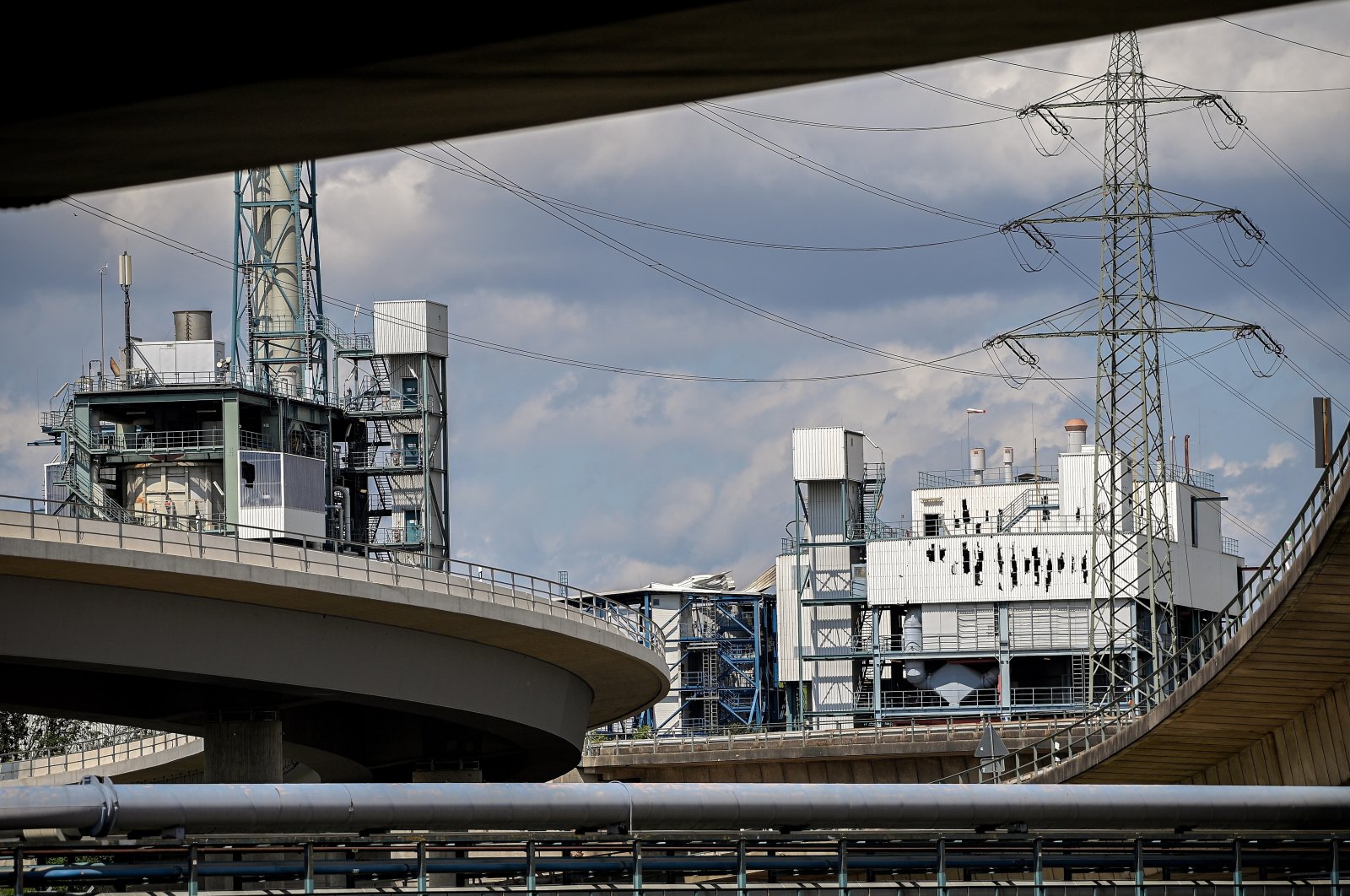 The burst facade of the waste disposal plant near the site of an explosion at the chemical industry area of "Chempark'" in Leverkusen, Germany, July 28, 2021. (EPA Photo)
by German Press Agency - DPA
Jul 31, 2021 9:04 pm

Residents of Leverkusen remain concerned about chemicals in the German city's air following a deadly explosion at a hazardous waste incineration park.

Authorities in Cologne announced Saturday that the contents of the tanks that exploded contained "liquid residues from the production of agrochemicals," principally "chemicals containing phosphorus and sulfur."

Despite the announcement, it still remains unclear whether the chemicals released in the disaster could pose a threat to human health.

At a press conference on Friday, the plant's operator, Currenta, pointed out that the facility and the chemical contents of the exploded tanks remained under investigation, adding that Currenta knew the tanks' contents and had handed over relevant documentation to the authorities "in full."

The cause of the accident remains unclear, and officials are trying to determine whether human error led to the disaster.

North Rhine Westphalia's Environment Minister Ursula Heinen-Esserof called for an inquiry into the cause of the explosion during a visit to the site on Saturday.

The death toll from the blast now stands at five, with two more missing, presumed dead. Police are investigating the explosion as a negligent homicide.

"Our thoughts are with the relatives," said Heinen-Esser. "At the same time, thanks go to all the emergency workers who fought and are still fighting day and night for the lives of their colleagues and who prevented the fire from spreading further."

The explosion was followed by a major fire, with soot residues falling on villages nearby.

The environmental agency in the state of North Rhine Westphalia said tests of the surrounding residential areas had not identified any dioxins or similar toxins, and revealed only low pollution levels.