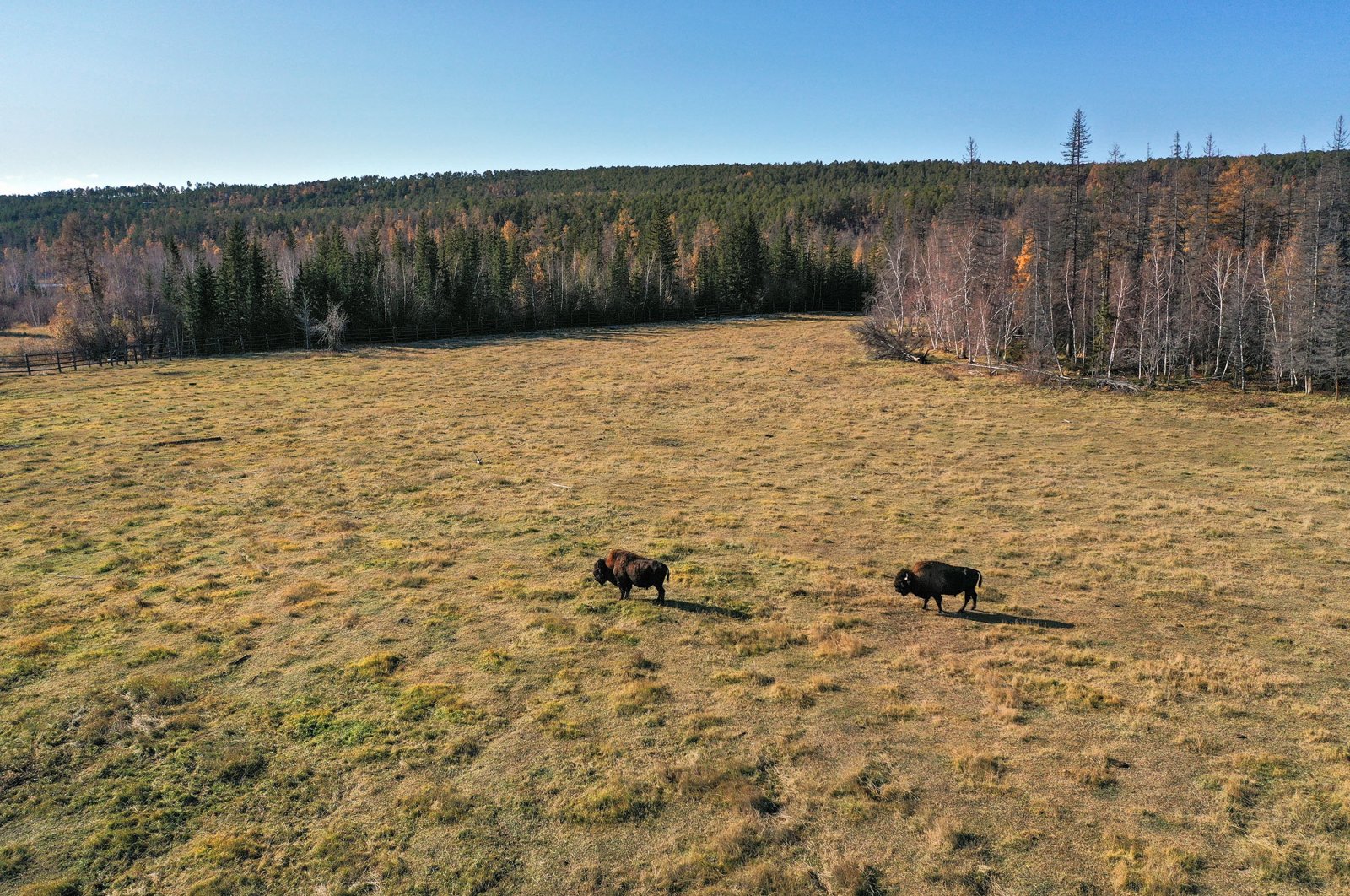 In the Russian republic of Yakutia, also known as Sakha, there are 196 forest fires affecting an area of 288,460 hectares – larger than the size of Luxembourg – the authorities announced Saturday.

A state of emergency is in force in the sparsely populated region.

The environmental organization Greenpeace sent volunteers to the area, in order to protect the national park with the famous Lena pillars, which has been a UNESCO World Heritage Site since 2012.

According to Greenpece, this year the situation was particularly bad in the region In the region, which is difficult to access

Across Russia, the Forest Conservation Agency listed 264 forest fires and an affected area of 325,526 hectares.

More than 4,700 people, hundreds of vehicles, 25 planes and helicopters were deployed to put out the fires.

In many places, however, the work was stopped because there was no threat to human life. In addition, the costs of extinguishing the fires were higher than the damage caused by the fire, they said.

The fires also spread smoke to the city of Yakutsk, authorities said.

MI-8 helicopters were deployed to extinguish the fires in the area, forestry official Vladimir Ivanov said, according to a statement.