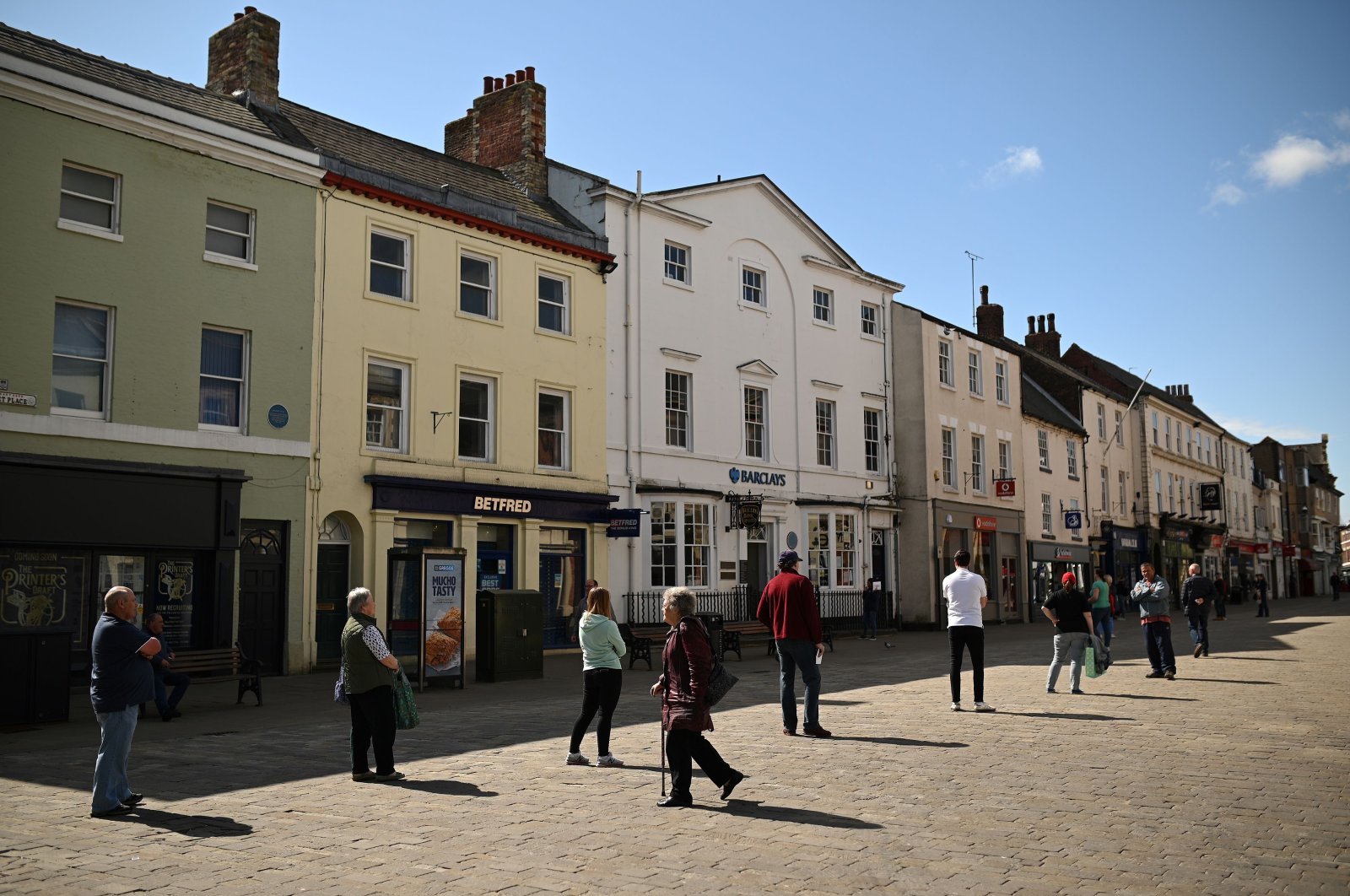 A hunger crisis has grown among British people under the coronavirus lockdown, as almost a fifth of U.K. homes with children report having to go without meals, as reported by the Guardian.

Data from British charity the Food Foundation shows 46% of parents with a disabled child and 30% of single parents are facing food insecurity as they struggle to cope during the lockdown. The Food Foundation reported that of the 621,000 children who depend on free school breakfast and lunches, just 130,000 are being provided with an alternative as schools have been closed for weeks.

Some 1.5 million Britons reported not eating for a whole day because they had no money or access to food, the charity reported last month, three weeks into the lockdown. More than 1 million people reported losing all their income because of the pandemic, as millions of people in households are forced to skip their meals.

As of May 4, Britain had recorded nearly 190,000 coronavirus cases and almost 28,500 deaths. In Europe, only Italy has so far counted more deaths from COVID-19, the disease caused by the novel coronavirus.

The death rate from the coronavirus is more than twice as high in the poorest areas of the U.K., with London by far the worst affected, according to official figures released Friday. There were 55.1 deaths per 100,000 people involving coronavirus in the areas with the worst rankings for income, health, education and crime, compared to 25.3 in affluential areas, according to the Office for National Statistics (ONS). General mortality rates involving all causes of deaths, including COVID-19, were 88% higher in the most deprived areas than in the least. But when looking at the impact of deprivation on COVID-19 mortality, the rate in the most disadvantaged areas of England was 118% higher than in more well-off locations.

The ONS figures, which analyzed deaths between March 1 and April 17, confirmed London was the epicenter of Britain's outbreak. The capital had the highest mortality rate in the country, with 85.7 deaths per 100,000 people involving COVID-19. This was more than double the next highest area, the West Midlands, which includes the city of Birmingham, where there were 43.2 deaths involving coronavirus per 100,000 people. The east London borough of Newham was the worst hit, with 144.3 deaths per 100,000 people. London and Birmingham are the most diverse areas of Britain, a fact that has been used to explain why ethnic minorities have been particularly affected by the outbreak.

Prime Minister Boris Johnson, who returned to work last week after himself being seriously ill from COVID-19, said Thursday Britain had passed the peak and was "on the downward slope." The head of the European Union agency for disease control said Monday Britain was one of five European countries yet to reach the peak of its coronavirus outbreak, contradicting the British government's line.

Johnson will set out his plan to ease a nationwide coronavirus lockdown next Sunday, media reports said, as new guidance emerged on how to maintain social distancing in workplaces. Stay-at-home orders imposed in late March are up for review on Thursday in Britain, but the government has already said the measures will be eased only gradually. New guidance drawn up with company bosses and trade unions, seen by the BBC and the Financial Times, suggests office workers will be encouraged to stay at home for months to avoid overwhelming the transport system.