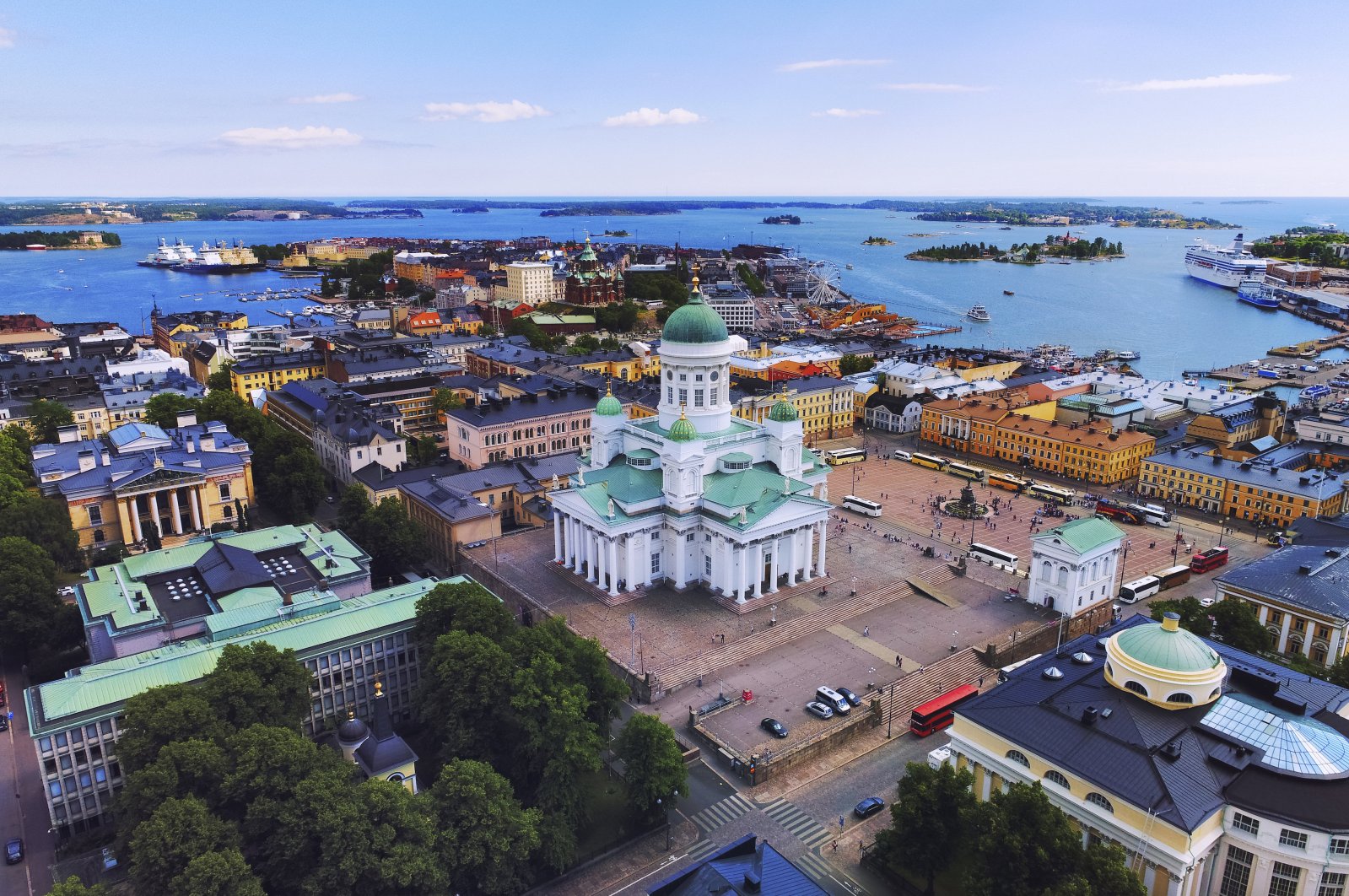 Good cheer may feel in short supply as the world reels under a global pandemic, but experts at the United Nations on Friday declared Finland to be the world's happiest nation for the third year running.

Researchers for the World Happiness Report asked people in 156 countries to evaluate their own levels of happiness, and took into account measures such as GDP, social support, personal freedom and levels of corruption to give each nation a happiness score. As in each of the previous seven reports, Nordic states dominated the top 10, along with countries such as Switzerland, New Zealand and Austria.

Finland's top spot in the happiness list has previously been met with raised eyebrows in the country whose population of 5.5 million is said to shy away from spontaneous demonstrations of joy, valuing instead the quiet and solitude of the country's vast forests and thousands of lakes. The northern country's long dark winters were reputed to be behind high levels of alcoholism and suicide, but a decade-long public health drive has helped cut rates by more than half.

The data for this year's World Happiness Report was collected in 2018 and 2019 and has therefore not been impacted by the widespread restrictions imposed by many countries to stem the spread of the new coronavirus. However, the report's authors predict that the lockdown conditions many of the world's residents are now living under could, paradoxically, boost happiness in future.