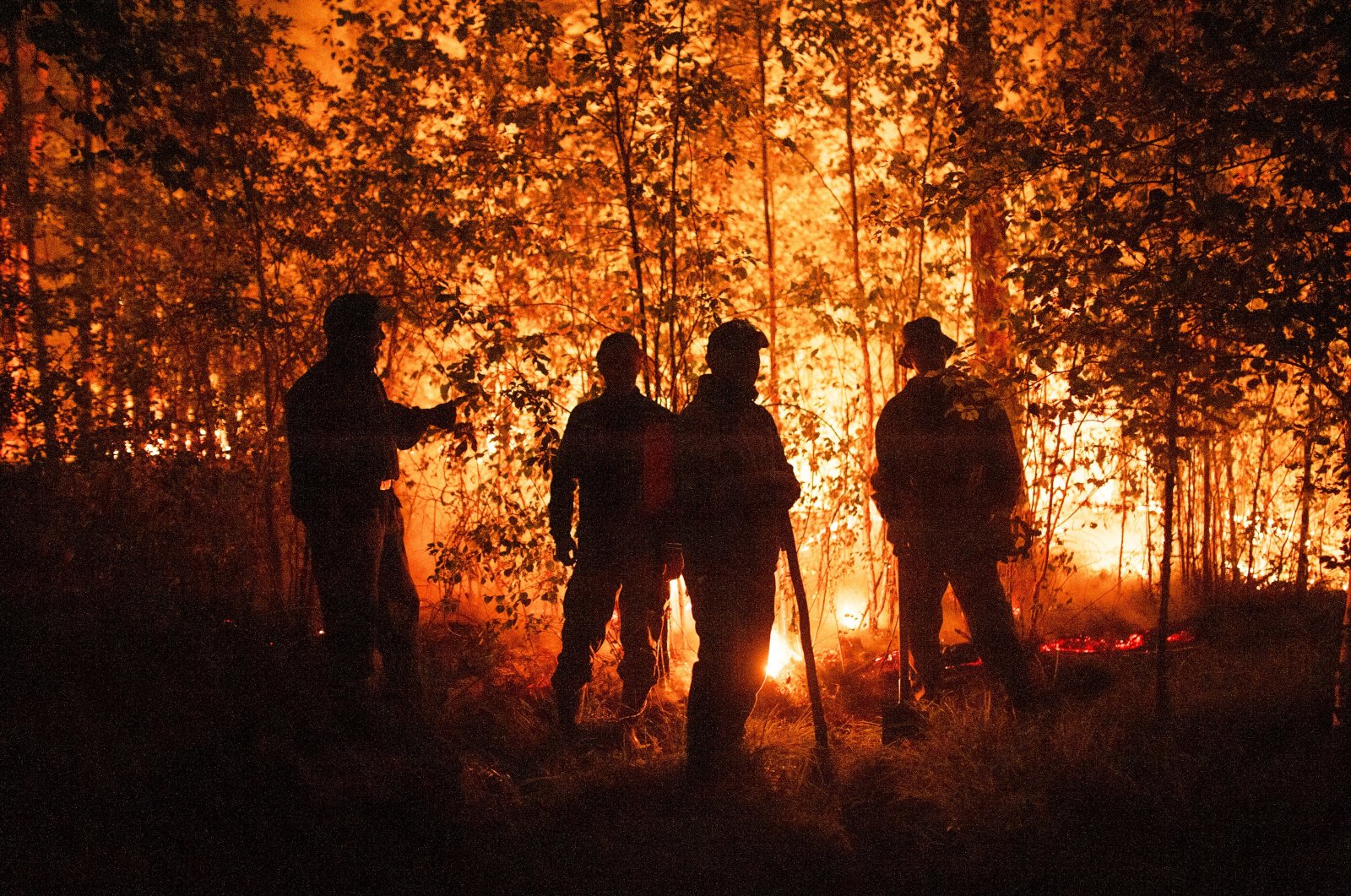 After reports of over 250 fires ravaging through Russia, blazes now threaten a nuclear research center in the city of Sarov, prompting a state of emergency, officials said on Sunday.

The danger level was boosted as fires near Nizhny Novgorod are spreading and the change in status makes it easier to mobilize extra firefighting forces, according to city officials.

But it is only one of 250 fires Russia is currently trying to extinguish throughout the country.

The Siberian region of Sakha, in the country's northeast, has been hit particularly hard. Dozens of houses have burned down and residents have been evacuated to safety.

Meanwhile, state TV showed images of cities in the Irkutsk and Krasnoyarsk regions enveloped in smoke.

Authorities said that, nationwide, about 3.5 million hectares are burning – about the combined area of Serbia and Montenegro. Weather experts and Greenpeace spoke of the worst fires in the history of Russian record keeping.

On the flip side, emergency crews in the Amur region, which borders China, are battling floods after heavy rainfalls. About 80 kilometers (about 50 miles) of streets and six bridges are underwater, with about 24 communities cut off from the outside world due to flooding along the Amur River said the regional transportation minister, Alexander Selenin.