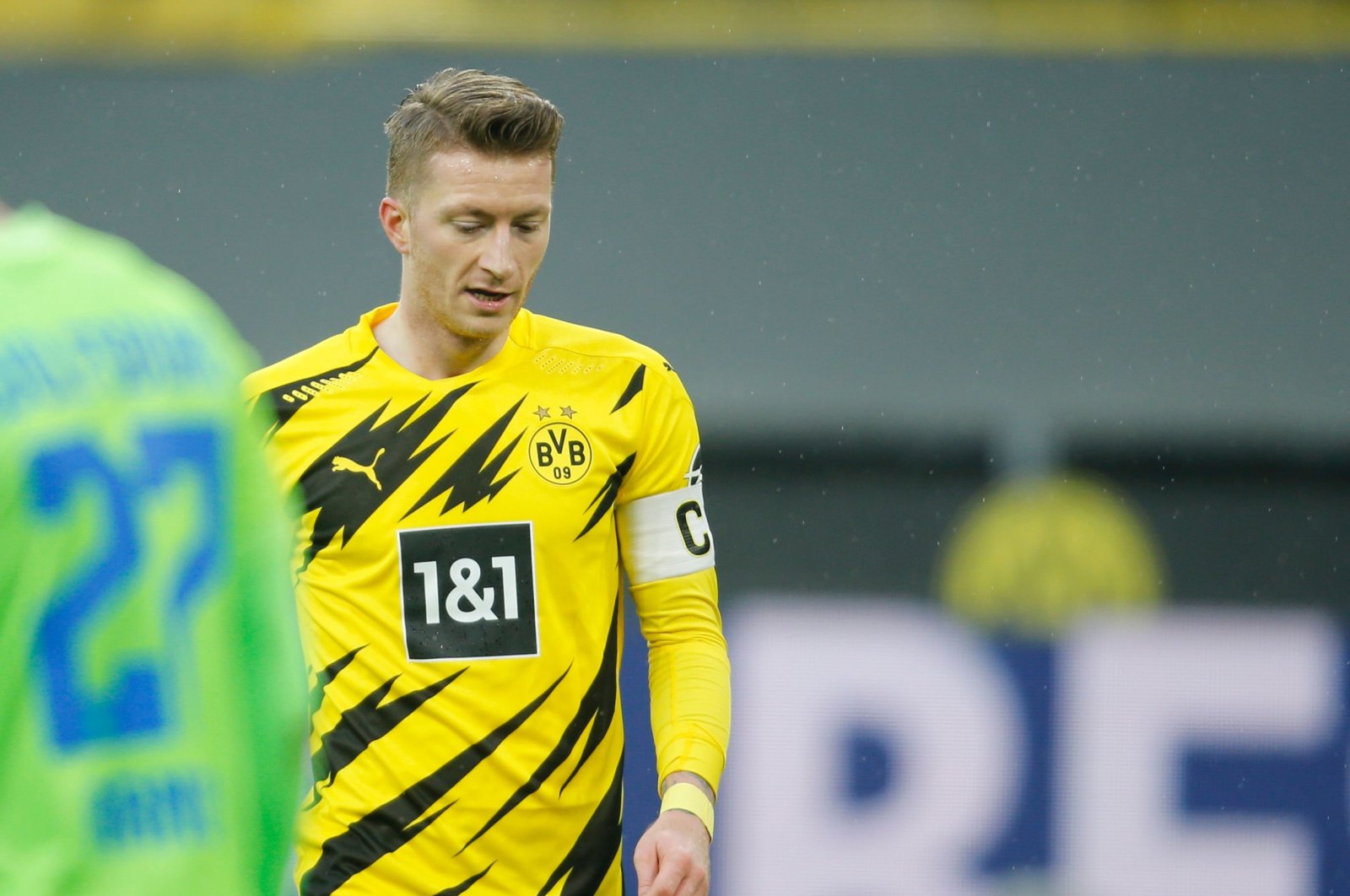 German hairdressers are protesting that the country's football players look suspiciously well groomed amid the lockdown.

A national trade association for hairdressers and barbers published an open letter to German football federation president Fritz Keller on Tuesday saying they believe many players have had recent trims despite salons being closed since Dec. 16.

There are strict restrictions in Germany on visiting households during the latest lockdown amid the coronavirus pandemic, leaving many ordinary citizens to choose between shaggy locks or uneven do-it-yourself cuts.

But the association said it has seen players with "shaved partings, hair at the neck and temples trimmed down to a few millimeters, clean contours. Haircuts which only professional hairdressers with professional equipment could have done."

The association said the players' actions are encouraging people to convince barbers to cut their hair illicitly at a time when most hairstylists are losing out on much or all of their income.

“Resentment is growing toward perfectly-styled football players, and as a consequence toward calls from customers trying to persuade (hairdressers) to do black market work and to break the rules, for example with home visits,” the association said.

In June, the German football league fined Borussia Dortmund players Jadon Sancho and Manuel Akanji after they were among a group of players accused of having home visits from a barber.