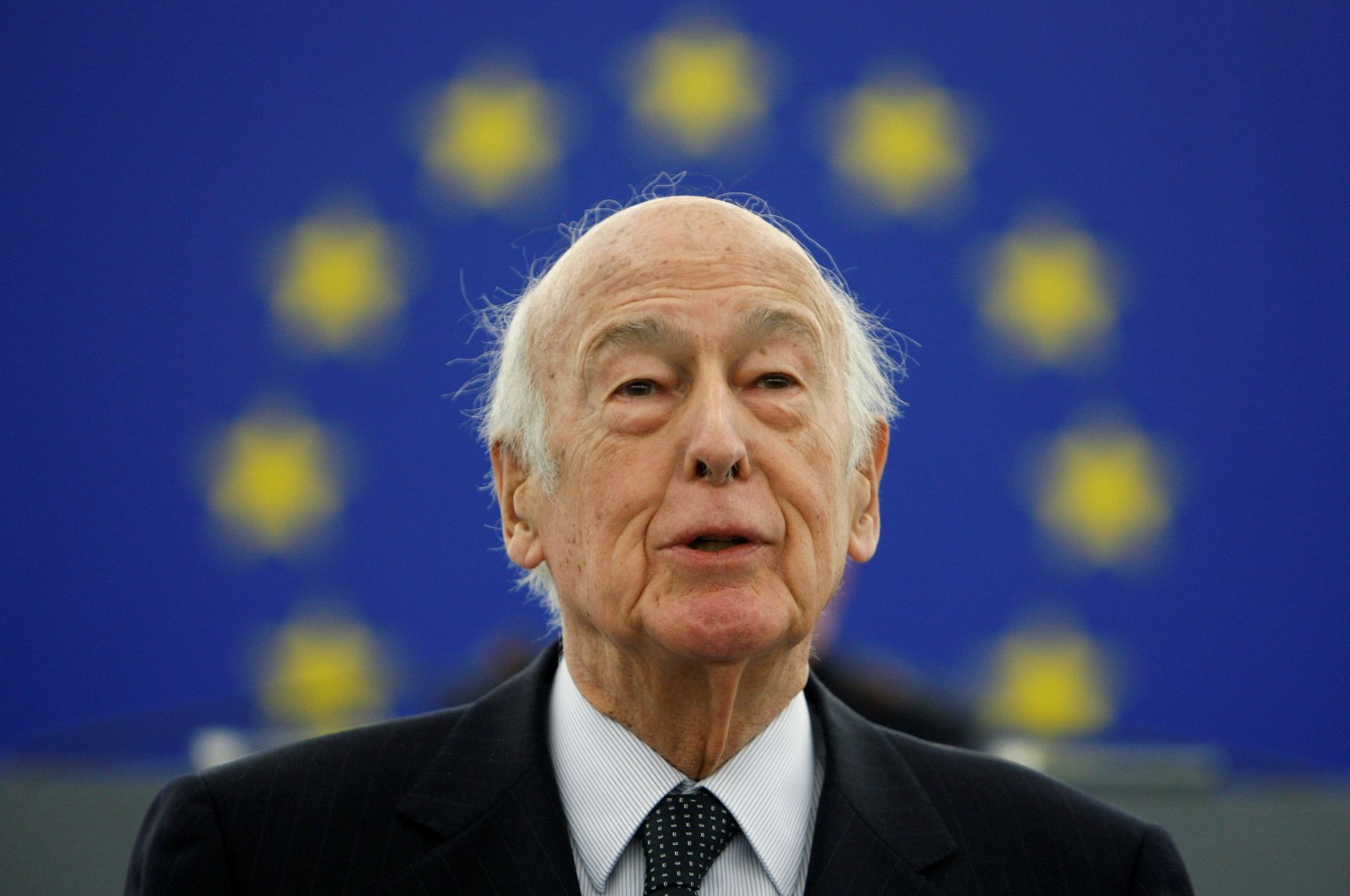 Former French President Valery Giscard d'Estaing addresses the European Parliament during a ceremony to celebrate the 10th anniversary of the European Common Currency in Strasbourg, France January 13, 2009. (Reuters Photo)
by REUTERS Dec 03, 2020 1:39 am

Former French President Valery Giscard d'Estaing, a key architect of European integration in the early 1970s, has died at the age of 94, the Elysee Palace said on Wednesday.

Giscard, who was France's leader from 1974 to 1981, had recently been hospitalised in Tours, in western France, and was being treated in the cardiology unit, according to Europe 1 radio, which first reported his death.

Giscard was known for steering a modernisation of French society during his presidency, including allowing divorce by mutual consent and legalising abortion, and was one of the architects of European integration.

Elected president at 48, he came to power after years of Gaullist rule and sought to liberalise the economy and social attitudes.

He lost his re-election bid, however, to Socialist Francois Mitterrand.

In Europe, he forged a close relationship with former West German chancellor Helmut Schmidt and together they laid the foundations for the euro single currency, setting up the European Monetary System.