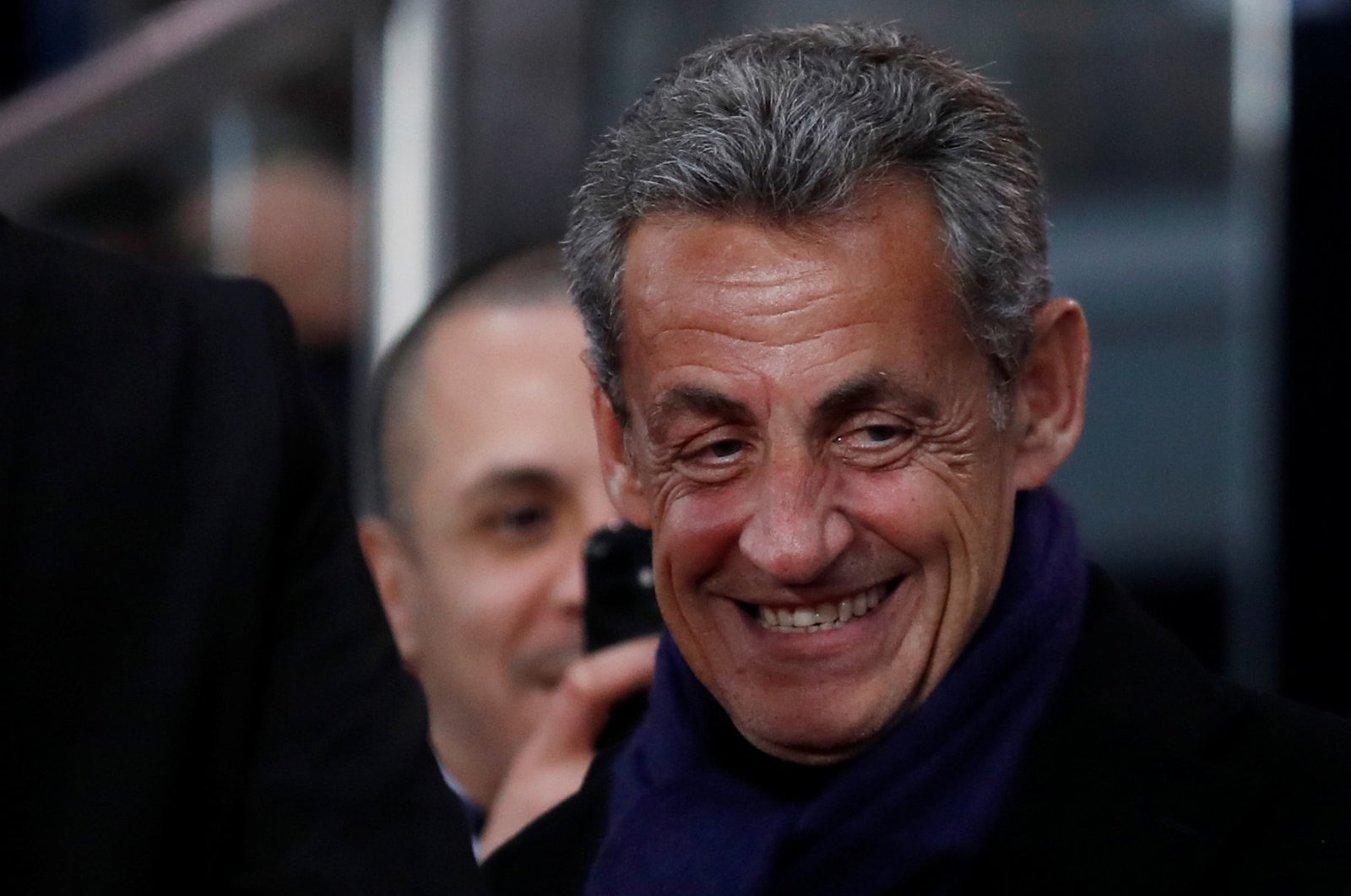 During the program, Sarkozy complained about the “will of the elites who pinch their noses, who are like monkeys, who listen to no one.”

“I don’t know if we have the right to say monkeys because we no longer have the right to say... what do we say, the 10 little soldiers now?” Sarkozy asked the TV host in reference to Agatha Christie’s famous novel "And then there were none", which originally had a different title that contained the racially-charged word but was changed decades ago in Britain.

The French translation of the best-selling book continued to sport the original title until August, when it was renamed "Ils etaient dix," or "They were ten," at the request of Christie's great-grandson. Inside the novel, the racial slur was replaced by the word "soldier" as in "ten little soldiers."

Sarkozy criticized people for not using the N-word, a racial slur typically directed at black people that is almost never used in public remarks.

When asked if the former president was referring to Agatha Christie's book, Sarkozy replied: “Yes yes, we have no longer have the right... Maybe we could have the right to say monkey without insulting anyone?”

His racist comments on the program drew shock and condemnation online, with many criticizing Sarkozy, as well as the media for not responding more severely.

“Sarkozy’s words are so serious and the fact that no media is talking about it is incredible,” one person wrote on Twitter.

Instead of denouncing Sarkozy’s inappropriate remarks, French daily newspaper Le Monde published an article with the headline “After associating the words 'monkeys’ and ‘negros,' Nicolas Sarkozy attracts criticism from the left.”

“Complacency in mainstream media is one of the many reasons why hatred and racism has been normalized in the country,” another social user, Rim-Sarah Alouane, tweeted. “I am not remotely surprised by Sarkozy’s behavior, he is quite well known for his racist stances,” she added.