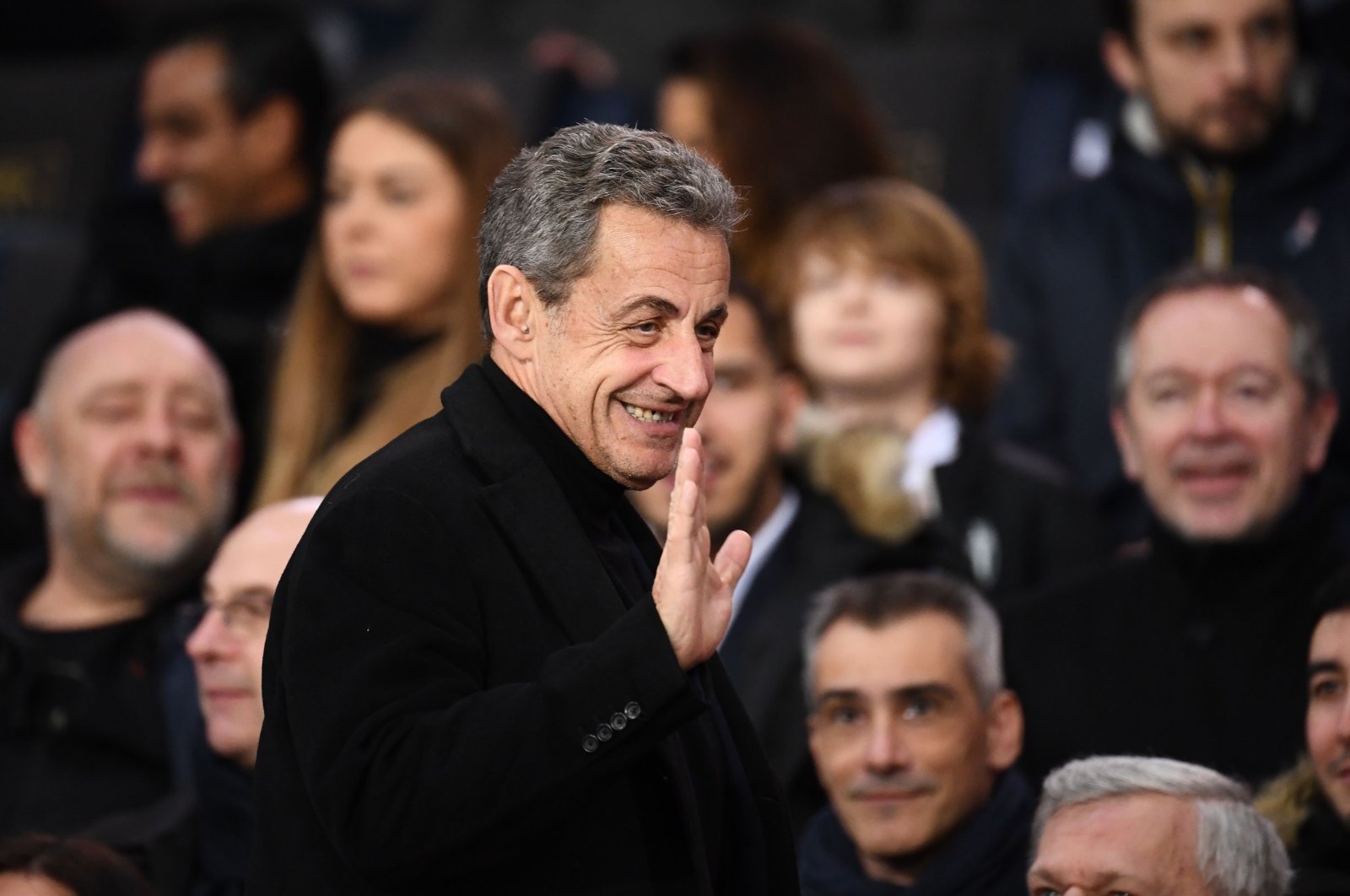 French prosecutors said Friday that they had slapped criminal conspiracy charges on former President Nicolas Sarkozy over claims he used Libyan cash for his 2007 election campaign.

The charge for "membership in a criminal conspiracy" was brought on Monday, the prosecutors told Agence France-Presse (AFP). It adds to charges lodged in 2018 of "passive corruption," "benefitting from embezzled public funds" and "illegal campaign financing" for which Sarkozy already faces trial.

Sarkozy, who was president from 2007 to 2012, has denied any wrongdoing, saying on his Facebook page Friday that his "innocence had been tarnished" by the charges, without "even the slightest proof."

Prosecutors suspect that Sarkozy and his associates received millions of euros from the regime of former strongman Moammar Gadhafi to help finance his election bid.

Over seven years of investigation, a strong sum of disturbing clues such as various testimonies from Libyan dignitaries was collected as well as notes from the Tripoli secret services and accusations of an intermediary. However, no physical evidence has been found, although suspicious movements of funds have led to nine indictments to date.

Sarkozy is the second former French president to stand trial after the late Jacques Chirac.